Chinese army will get the answer, Indian army equipped with many layers of protective clothing The Indian troops are equipped with several levels of security attire to respond to the Chinese Army on the Line of Actual Control (LAC) in Ladakh. They also have tents that neutralize (-50) degrees of cold. The army says that these dresses will not only protect the soldiers in adverse weather. Also it will be difficult for the enemy to recognize him in this white colored dress.

Lieutenant Colonel Monarch Sade said that every jawan would have 21 items. The first layer of the dress will have pajamas and a dark jacket. The second layer will have a green jacket and pajamas. In the third layer, the soldiers will also have the necessary tools to climb or stay on the high hills.

The third layer will have white colored jacket, pajamas and special type shoes. For the hands they will also get multi-layered gloves and socks, which will warm them up in the cold, strangling body.

ALSO READ: With which PAK tasted fun, army ready to target China with the same cannon

The army also has small and large tents for stagnation, which are designed according to the requirement of one to a dozen soldiers. In addition to the outer waterproof layer, the inner layer of the tent will be of quilt fabric, which will keep the temperature inside very high. In addition to heaters, the seals will also have solar panels, which will meet the electricity requirement.

Significantly, the tension between India and China in Ladakh has increased significantly. The conflict between the two countries has been going on since April. There was also a violent clash between the two countries in the Galvan Valley in mid-June, in which 20 Indian soldiers were killed. At the same time, Chinese soldiers were killed. Subsequently, frequent military and diplomatic level meetings were held to ease tensions, but to no great success. In late August and early September, China also tried unsuccessfully to infiltrate. Three incidents of firing have also taken place between the soldiers of the two countries in the last 20 days. For the first time after four decades, LAC has been fired.

Smartphones A malfunction was found in the Coron Flasher application: some users may not immediately know about their exposure 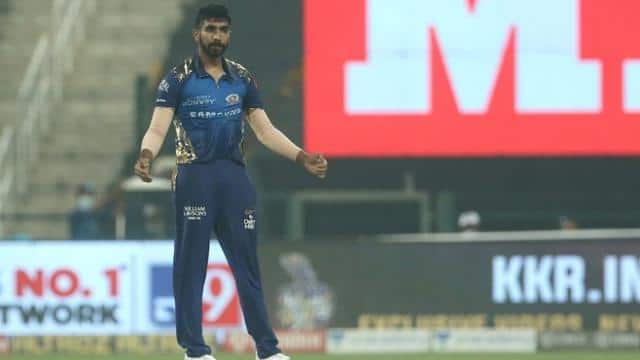 Blast in Surat: ONGC plant rocked by three blasts one after another, people flocked after seeing high flames in the sky

Petrol Diesel Price: Today both fuels were at peace, know the price of your city