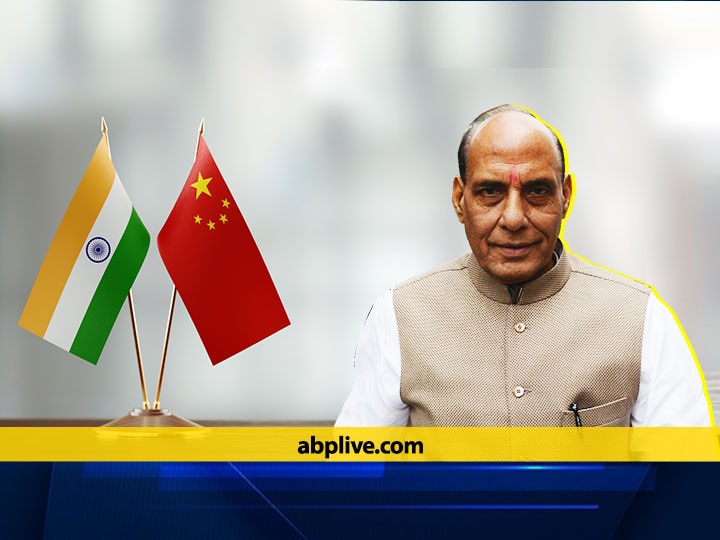 new Delhi: There has been tension between India and China over LAC in East Ladakh for the past several months. Yesterday, Defense Minister Rajnath Singh said in Parliament that India is committed to resolve the border issue in a peaceful manner, but any attempt by the neighboring country to unilaterally change the status quo would be unacceptable. Now on this comment of Rajnath Singh, the statement of Chinese government newspaper Global Times has come. China has launched a new propaganda through the official newspaper. The Global Times has said that the Indian government is under pressure on the domestic front. Two days ago, the Global Times talked about peace.

The Global Times has said that India has provoked China on LAC in eastern Ladakh. The newspaper has also said that in winter, tension on the border between the two countries may increase further. The Global Times is the mouthpiece of the Chinese government. Two days ago, the editor of this newspaper, who talked about peace, had threatened India a few days ago.

Talking about peace, the Global Times had said, “There has been no change in China’s policy towards India … We do not see India as an enemy. We are ready to cooperate with India to make bilateral relations stable and strong. It will take some time to restore the old condition. Both countries will have to keep meeting each other. “

What did Rajnath Singh say yesterday?

Rajnath said that we are facing a challenge in East Ladakh, we want to resolve the issue peacefully and our armed forces are standing firm to protect the sovereignty and territorial integrity of the country. Referring to his talks in Moscow recently with Defense Minister Wei Fenghe, the Defense Minister said that I also made it clear that we want to resolve this issue peacefully and we want the Chinese side to join us Do the work We also made it clear that we are fully committed to protecting India’s sovereignty and territorial integrity.

Before the Foreign Ministers’ meeting in Moscow, 100-200 bullets were fired between India and China troops in Pangong.

Rahul’s taunt on Modi for having 50 lakh corona cases in the country, said- cook one-of-a-kind casserole 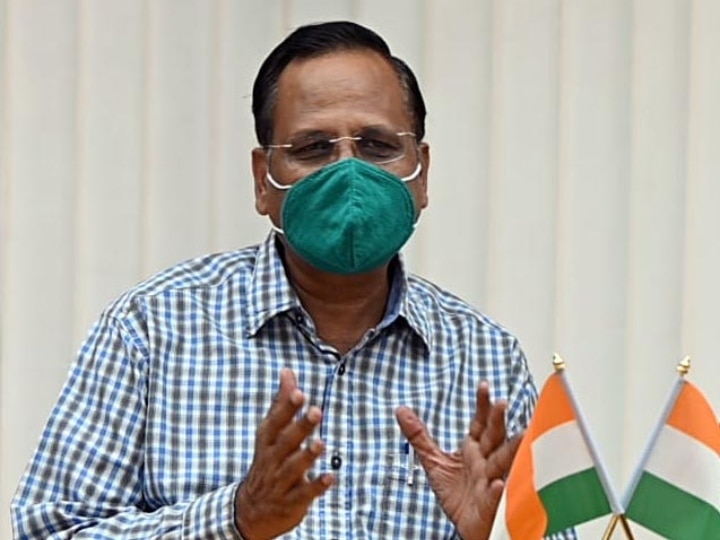 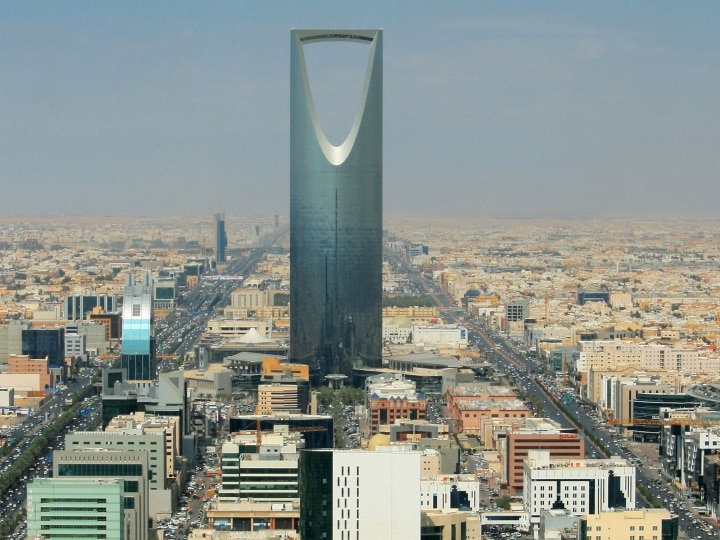 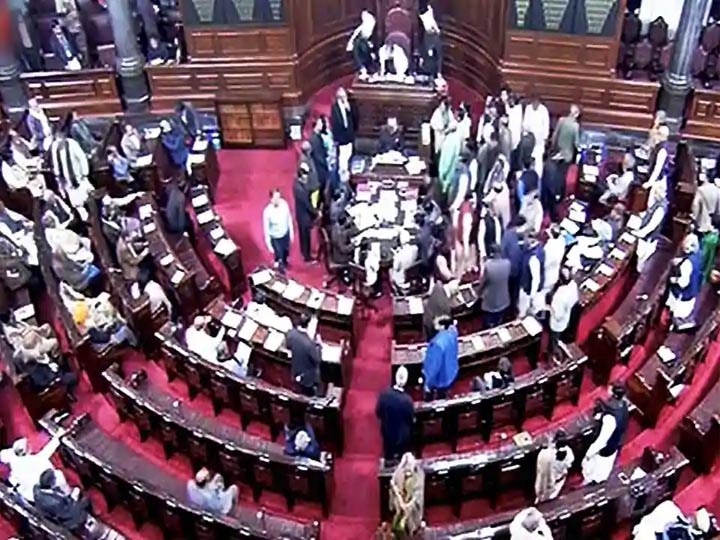