China, Xi strengthens nuclear arsenal. “One hundred silos with missiles in the desert” 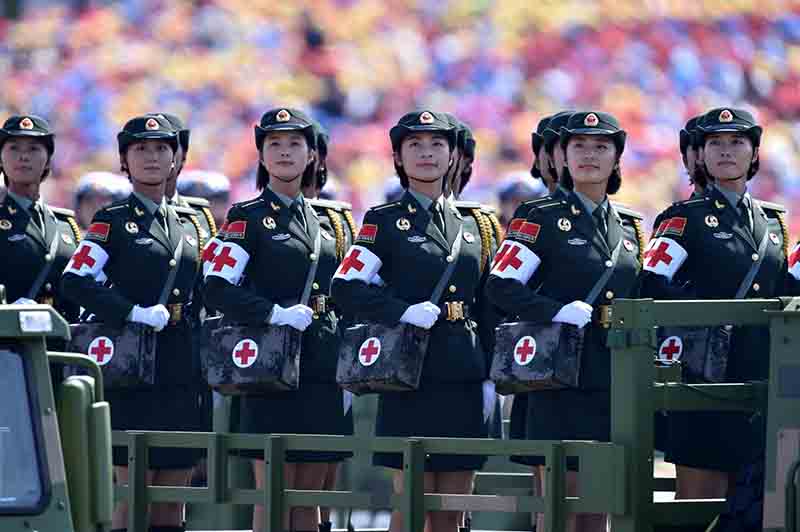 One hundred new ICBM silos. It is the panorama that appears in a desert area northwest of the city of Yumen, China, along the ancient Silk Road. This was supported by a report coming from the United States edited by the James Martin Center for Nonproliferation Studies in Monterey, according to which the works involve a dozen sites, on a grid that covers hundreds of square kilometers of territory in the northwestern province of Gansu.

The conviction of the Monterrey researchers stems from the fact that the satellite images they have acquired have characteristics similar to other existing sites used as launch bases for the Chinese arsenal of nuclear-warhead ballistic missiles. The acquisition of 100 new millistic silos would represent a major turning point for China, as the People’s Liberation Army possesses a relatively low number of nuclear weapons.

The firepower of Chinese nuclear power

According to the Stockholm International Peace Research Institute, China has about 350 nuclear warheads, about 30 more than in 2020 but far fewer than the United States and Russia. Adding another 100 would be a significant strengthening that would substantially increase China’s nuclear deterrent, in the face of the growing international uncertainty surrounding China’s geopolitical position and bilateral relations with the United States.

As Xi Jinping himself admitted in his speech at the end of the Communist Party’s centenary celebrations, China faces an international environment that is becoming increasingly hostile. And for this reason the Chinese president has insisted on the need to continue the modernization of the armed forces and the readiness to fight and respond to external threats. At the center of thoughts there is above all Taiwan, which Xi himself reiterated as a strategic priority for the People’s Republic, which intends to complete “reunification” by 2049, the centenary of its foundation.

The nuclear issue is one of the thorny dossiers that divide Washington and Beijing. Donald Trump in recent years already aimed at the inclusion of the People’s Republic in multilateral non-proliferation agreements. In this sense it must be read the fact that the former US president has turned some of the agreements stipulated with Russia during the Cold War and the Soviet Union into waste paper. Joe Biden is trying to do the same thing.