China wants to fend off giant asteroids with missiles 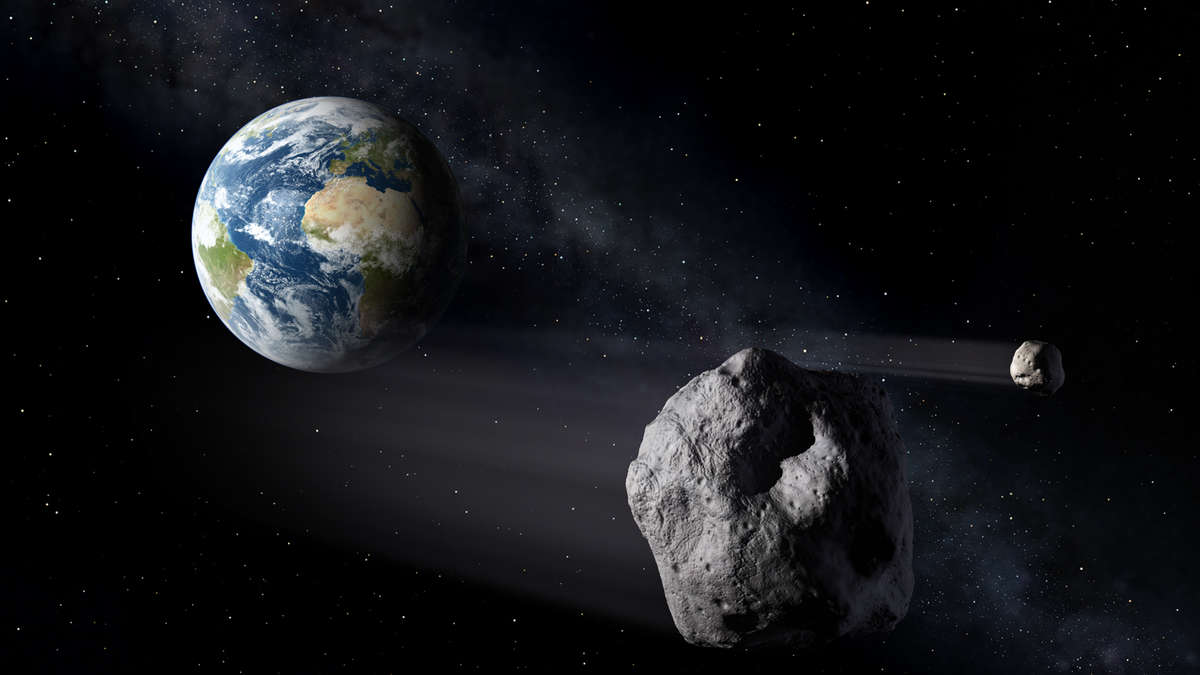 The China National Space Science Center wants to use over 20 rockets to test whether asteroids can be diverted from their career – and is not alone in this.

Beijing – It was only at the beginning of the year that an asteroid came so close to Earth that it was classified as a “possibly dangerous asteroid” by the European and American space agencies. The Chinese Space Science Center now wants to put an end to this danger to our planet through the latest research. But not only in Asia, also in America, intensive studies are being carried out on this subject.

NASA also wants to send a robot spaceship into space between the end of 2021 and the beginning of 2022 to dock on the smaller of two near-Earth asteroids. The aim is to determine how much the spaceship influences the career of the celestial body. As soon as a celestial body is more than a kilometer in diameter, it can be assumed, according to NASA, that the impact of this space projectile will have global consequences. In the case of smaller asteroids, only regional and continental damage is assumed.

Especially for events in which an asteroid impact on earth is considered likely, a technology such as that from China or America could defuse a dangerous situation. The researchers at the China National Space Science Center have already simulated this case on the computer and found that the deployment of 23 Chinese Long March 5 rockets could probably shift the course of the asteroid by 1.4 times the radius of the earth .

There is also the possibility of blowing up asteroids of this size – but according to researchers, this is far more dangerous than such a diversionary maneuver. Since smaller and larger parts of the asteroid would still stay on course after an explosion, the danger of an impact on Earth would not be completely averted.

The probability that a celestial body with a diameter of 100 meters will hit the earth in the next 100 years, according to researchers, is just one percent. The likelihood of an even larger asteroid impact would be much less likely, the scientists say, as they would more likely fly past Earth.