by Bhavi Mandalia
in World
0
0
SHARES
39
VIEWS
Share on FacebookShare on Twitter
The Indian military stands on the strategically important peaks of eastern Ladakh, leaving China’s People’s Liberation Army (PLA) in disarray. He made several attempts on his behalf, but could not move the Indian soldiers even an inch. Then, in military level negotiations, pressure was made on India to leave these peaks, but it did not succeed here either. In such a situation, he started resorting to his Propaganda machine so that Chinese citizens could not feel his weakness. In this connection, this propaganda is being spread that the Chinese soldiers used the deadly microweb weapon to force the Indian soldiers to retreat through two peaks without firing a single bullet.

‘Soldiers start to struggle with great pain and discomfort’

Professor Jin Kanrong at the Renmin University of Beijing, China’s capital, says that China used microbe rays with a deadly weapon. As soon as it gets hit, the soldiers begin to have severe pain and a lot of difficulty in staying. Analysts believe that this weapon is also used like traditional weapons like guns. According to the 1996 treaty between India and China, the use of such lethal weapons is banned. If the Chinese experts believe that the Chinese army, which could not break the morale of the Indian soldiers even after the ruthless violence in Galvan, used this cruel weapon against the Indian soldiers.

According to a report in the British newspaper The Times, Professor Jin claimed to use the microbe weapon during a lecture. He claimed that with the help of this weapon, China captured two such peaks that Indian soldiers had captured without firing any shot. Jin said, ‘We did not publicize it so much because we solved the problem in a very beautiful way.’ He claimed that India suffered badly. Jin said that Chinese soldiers used the microweb weapon from the bottom of the hill to the Indian soldiers sitting on top of the peak.

Jin claimed that after 15 minutes of using the microbe gun, the Indian troops began to reverse and they had to leave the peak and retreat. The Times said that this is the first instance in the world to use such a weapon against its enemy army. In addition to China, the US has used electromagnetic radiation weapon. This Chinese weapon can not only force humans to suffer, but can also destroy the electronic and missile systems. Such weapons are also called direct energy weapons. Some countries use sound web instead of electromagnetic radiation. Earlier, there has been speculation about the use of such weapons in many other countries.

Laser, ‘attack’ on US embassy in China, Russia, Cuba

In 2016, the US Embassy officials in Cuba complained that they were vomiting, bleeding from the nose and restless. After this case it was known as Havana syndrome. It is said that the sonic weapon was used in secret against the American authorities. US officials have also reported similar incidents in China and Russia. He said that he faced such a problem in some rooms of the embassy building. Let us know that the round of negotiations is going on to end the deadlock between Ladakh and China in Ladakh. According to sources, the removal of the army has been largely agreed between the two countries, although it has not been announced yet.

Twinkle Khanna showed the poster the evil of his film ‘Mela’, said- it has left a stain

High court has the right to repeal any law: Supreme Court 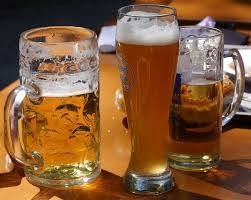 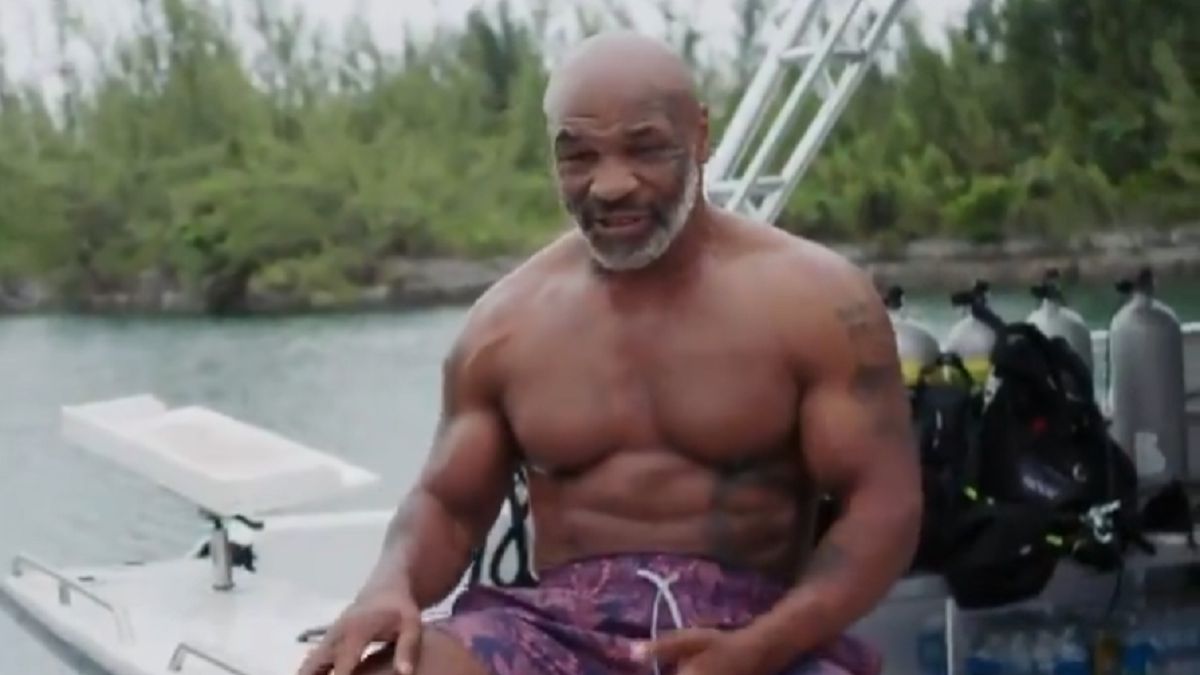 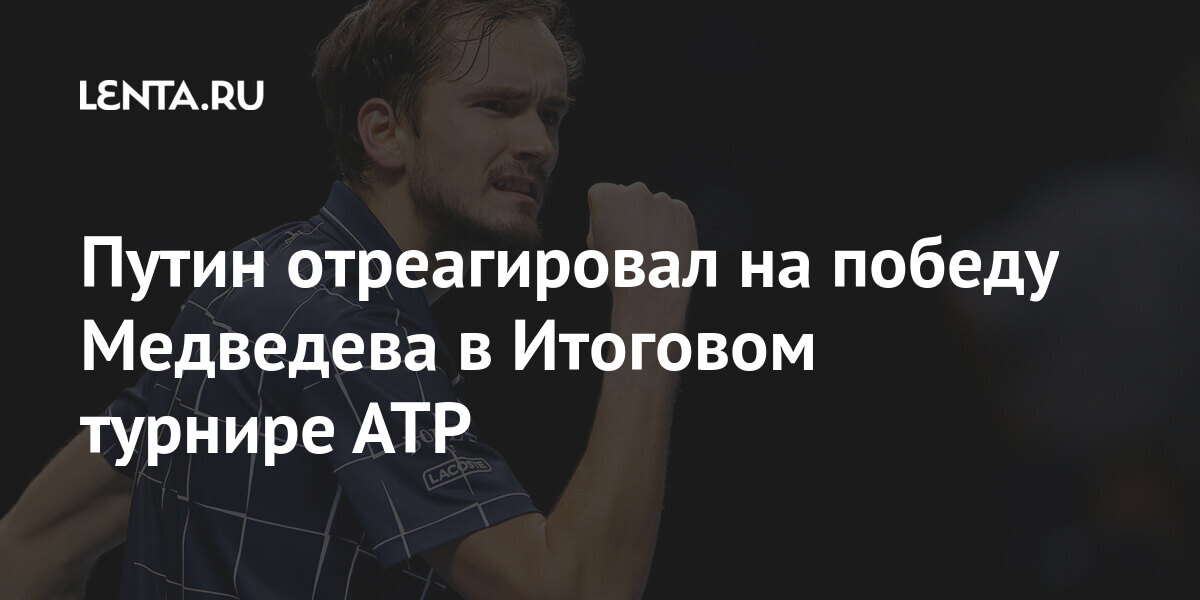 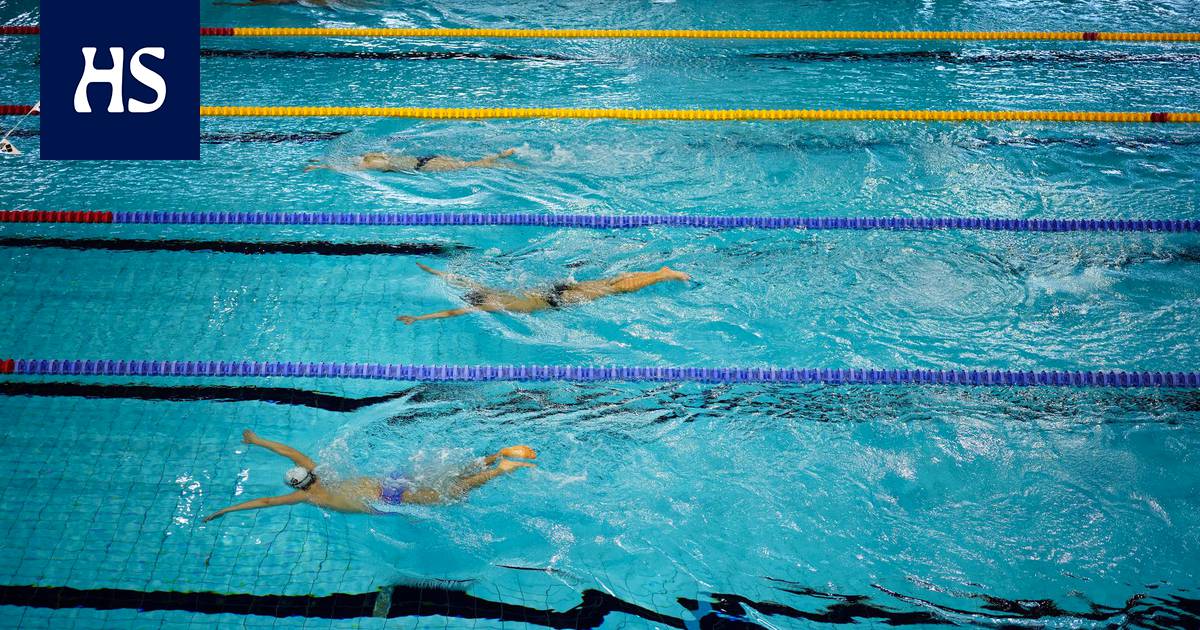 High court has the right to repeal any law: Supreme Court