China: the economic revolution in the 100 years of the Communist Party 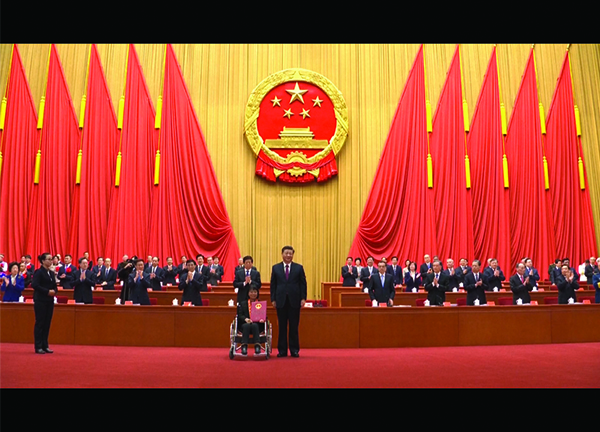 China celebrates 100 years of the Party and with it celebrates its own economic revolution, from developing country to global leader

On July 1, 1921, the Chinese Communist Party (CCP) was born in Shanghai protagonist of the country’s cultural, social, economic and political changes.

On October 1, 1949, almost thirty years after the founding of the CCP, the People’s Republic of China was born under the leadership of Mao Zedong, leader of the party and the nation. After a series of economic reforms that mainly affected the agricultural sector and cooperatives, China introduced the first five-year plan in 1953, with the set goal of expanding and strengthening industrial sectors and increasing production capacity in strategic areas. By 1957, China’s GDP had grown by more than 55% compared to five years earlier.

In 1978, following the CCP’s third plenary session, we witnessed the rise of Deng Xiaoping in the ranks of the party. The new leader and proponent of economic opening with the Open Door policy, is known for initiating China’s transformation program into a modern economy through reforms and special economic zones.

The policy of openness accelerated in the early 2000s, with Beijing’s entry into the World Trade Organization (WTO), and in 2013, with the presentation of the Belt and Road project. In December 2001, Beijing became a member of the WTO and had access to a series of economic advantages, including the benefit of lower tariffs.

In the following years, China negotiated and signed numerous free trade agreements, up to 2020 with the signing of the RCEP, the largest trade agreement involving 15 countries, 30% of global GDP and a third of the world population.

The balance of these first hundred years of the CCP is eloquent: from the economic point of view, Beijing has become a global player, the second economy by GDP at nominal values, first by GDP at purchasing power parity, leader in trade, exports and in the volume of foreign investments, with the largest network of bilateral and multilateral treaties in the field of trade, tax and technology.

The economic effects have also had a significant impact on a social level, with over 800 million people who over the last 40 years have crossed the threshold of absolute poverty. There has been a substantial increase in GDP per capita, amounting to USD 300 in 1980, USD 950 in 2000 and over USD 10,400 in 2020, and the creation of millions of new jobs, keeping the unemployment rate below 6% . Finally, the urban population surpassed the rural population in 2010 (reaching 64% in 2020), while in 2012 the contribution of the tertiary sector to national GDP exceeded that of the secondary sector.

In March 2021, Beijing outlined the next medium and long-term targets, and approved the fourteenth plan for the five-year period 2021-2025 and Vision 2035. Sustainable economic development, reduction of social inequalities, and improvement of living standards are the objectives to be achieved through technological innovation, digital economy, dual circulation, urbanization, creation of new jobs, trade and investments Belt Road.

Development strategies include a greater focus on environmental sustainability and the achievement of zero emissions and carbon neutrality in 2060. Recent estimates predict that Chinese GDP will exceed that of the United States by the end of this decade, while the level of per capita wealth will reach that of European countries by 2035, about $ 30,000 compared to $ 10,400 in 2020.

* Lorenzo Riccardi teaches taxation at Shanghai JiaoTong University; he lives and works in Shanghai where he follows foreign investments in China and South East Asia. He has held roles in the governance of institutions and companies, including the largest Italian food and fashion industrial groups. He is a partner of the RsA consulting firm, specializing in Asia and emerging countries. He has published for Il Sole 24Ore “Guide to taxation of China, India and Vietnam”, for Maggioli “Investments in East Asia” and for the Springer publisher he is the author of a series on emerging markets; his texts have been published in Italian, Chinese, Portuguese and English. Lorenzo Riccardi had previously traveled by land from Shanghai to Milan, along the Trans-Siberian, the Trans-Mongolian and the European railway network. Today, among the greatest travelers in the world, he has visited every sovereign state and after this great tour he will not stop but will continue to seek new paths with the eyes of a Westerner who looks at the world from the East, exploring the opportunities offered by globalization in every region. 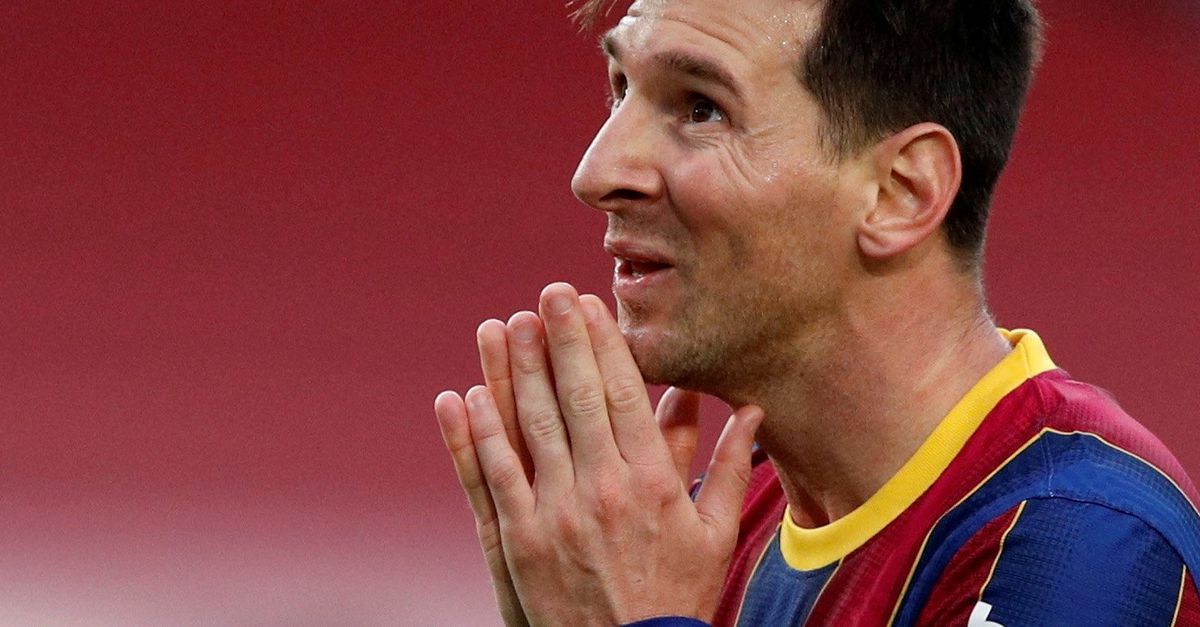