China spoke about Moscow’s mockery of the United States 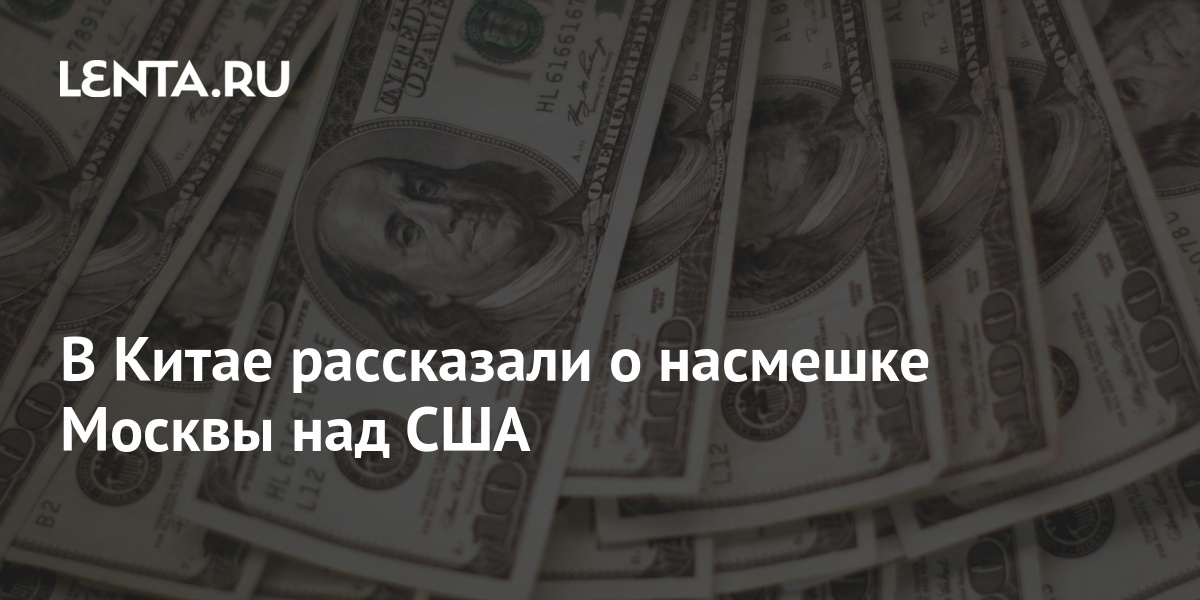 In China, they said that the possible de-dollarization of Russia could be a protest against American hegemony. This was stated by a researcher at the Institute of Russia, Eastern Europe and Central Asia of the Chinese Academy of Social Sciences Chen Yijun in an article for the newspaper “Huangqiu Shibao”, reports RIA News…

The Chinese expert notes that the likely process of replacing the dollar in international settlements will become Moscow’s mockery of the United States. According to him, de-dollarization will not greatly affect Russia, since the ruble has a stable status as a means of payment, and Moscow’s main trading partners are the European Union and China.

Earlier, Finance Minister Anton Siluanov announced that the National Welfare Fund (NWF) will completely get rid of the dollar in the coming month. Instead, the share of the euro and the yuan will grow in the structure, and gold will also appear. This statement was commented on by the press secretary of Vladimir Putin Dmitry Peskov, calling the de-dollarization, which is being carried out in Russia, a constant process that is taking place in many countries of the world.