China reports a rise in new cases of corona 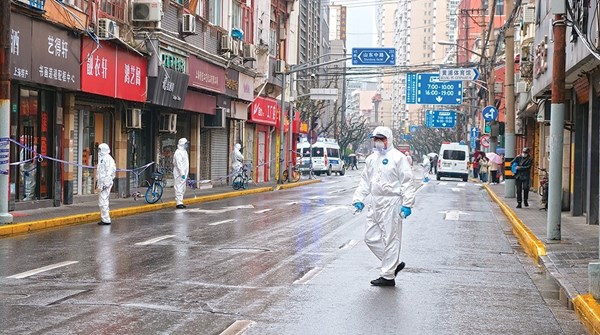 The health authorities in China said in a statement today, Tuesday, that it recorded 33 new cases of Corona virus on the mainland on June 7, up from 19 cases the day before.
The National Health Committee said that among the new cases, 19 were local cases in Guangdong Province, in the south of the country.
China also recorded 16 new cases that did not show symptoms, compared to 21 a day earlier. China does not classify asymptomatic cases among the confirmed outcome.
By Monday, China had recorded 91,300 confirmed cases, while the number of deaths remained unchanged at 4,636. 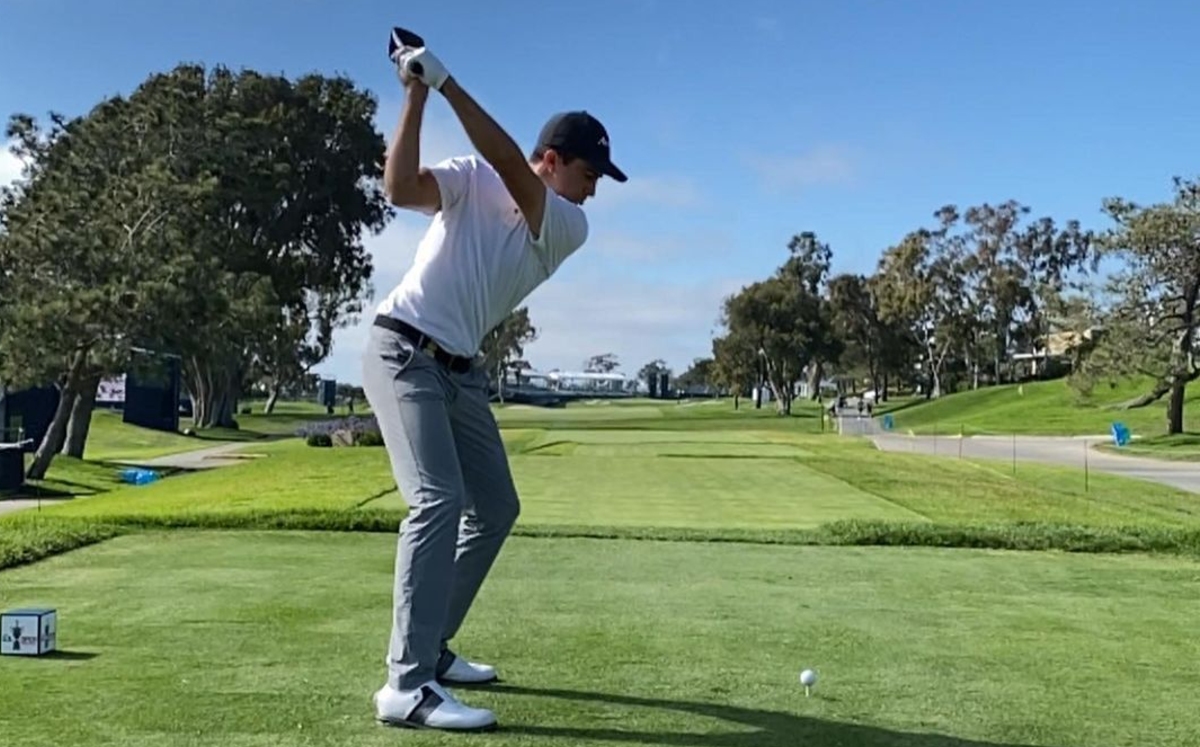