Visits by US officials are frequent in Taiwan. But with China’s spirits still heated by the visit two weeks ago by the Speaker of the House of Representatives, Nancy Pelosi, the arrival on Sunday of a delegation of legislators has been more than enough reason for Beijing to decide yesterday to relaunch its maneuvers in the Formosan Strait. In response to what it has considered another “provocation”, the People’s Liberation Army announced new exercises “combat in the sea and airspace” around the island.

“The Armed Forces continue to train and prepare for war, resolutely defending national sovereignty and territorial integrity, and resolutely crushing any form of separatism and attempts at foreign interference,” said Wu Qian, a spokesman for the Chinese Defense Ministry. However, he made no mention of the use of live fire during these patrols, a line that Beijing did cross in the days after Pelosi’s visit, when it deployed warships, missiles and fighter jets, simulating a total blockade of Taiwan. .

See also  About six thousand people.. Beijing announces the evacuation of its citizens from Ukraine

Taipei authorities maintain that the Asian giant has used Pelosi’s visit as an excuse to launch maneuvers that would allow it to rehearse an invasion of the island, which Beijing considers a rebellious province that it wants to recover even with the use of the strength. Yesterday, the Taiwanese government conveyed that message to the five US congressmen. The delegation, with representatives of the two major US parties and headed by Massachusetts Democratic Senator Ed Markey, met yesterday with the president, Tsai Ing Wen, who thanked Washington for its support in the face of Chinese military threats.

Lawmakers also went to Parliament and held a meeting with Taiwanese Foreign Minister Joseph Wu. “Authoritarian China cannot dictate how democratic Taiwan makes friends, gains support, and remains resilient,” Wu said in a tweet. For its part, the US ‘de facto’ Embassy on the island revealed that the issues addressed were “bilateral relations, regional security, trade, investment and climate change.”

See also  Tony May, king of Italian restaurants in New York, has died 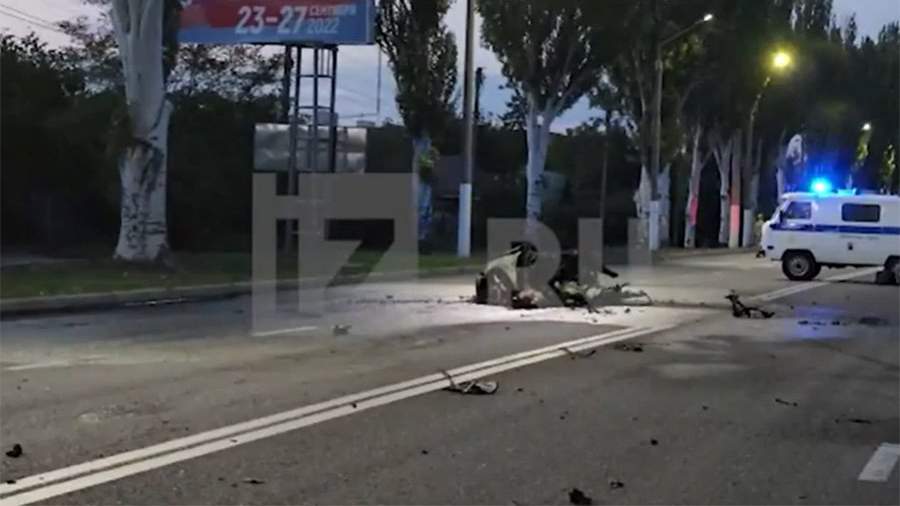 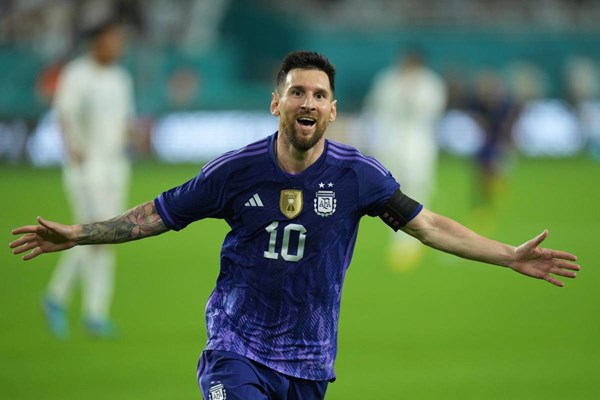