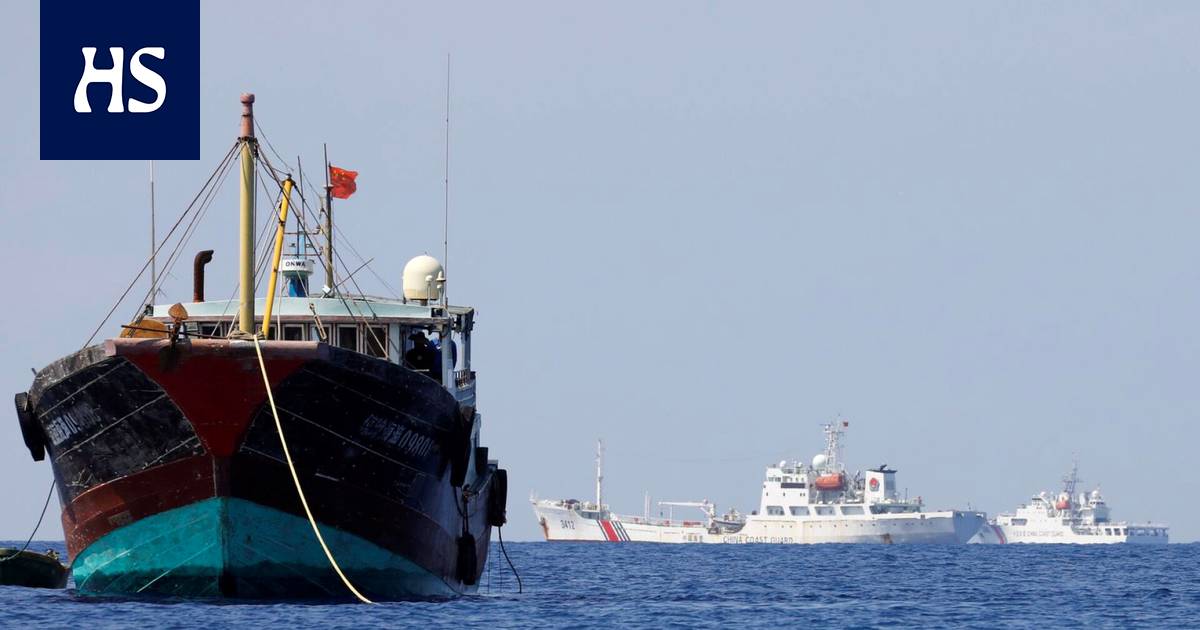 China’s the army has once again set out to strengthen its forces near the Indian border in the Himalayan mountain range. The arrival of the summer in the mountains has also enabled the first combat exercises of the year, in which the army tested new weapons developed in China at altitudes above 4,000 meters.

At the same time, the Chinese Coast Guard is becoming increasingly aggressive in both the South and East China Seas. China is said to be using the Coast Guard as an extension of its fleet to strengthen its territorial claims in both seas.

“Coast Guard ships are heavily armed today. They are also much larger than, for example, most Philippine warships, ”says a Chinese expert in Hong Kong. Jean-Pierre Cabestan notes via video call.

The Chinese and Filipino ships have repeatedly taken apart from each other in the South China Sea recently. The clashes, without exception, have resulted in Filipino vessels making a full turn and returning to their home ports.

China is claiming almost the entire South China Sea and the island groups called Paracel and Spratly there. The Philippines, Vietnam, Malaysia, Taiwan and Brunei, on the other hand, are demanding parts of the sea and island groups for themselves.

“China has already practically taken over most of the sea area. The area is very valuable, with top trade routes and very rare fish, ”says Cabestan.

Cabestan says China has adopted a new strategic tactic in the South China Sea. According to him, China follows the same tactics in its regional disputes with India and Japan.

“In China, there is talk of a so-called gray zone model. This means that China will put as much pressure as possible on the other parties to the disputes without taking any actual action, ”he says.

Coastguard therefore patrolling an even wider area, including the East China Sea. There, China is claiming a strategically important uninhabited archipelago managed by Japan, with the Chinese name Diaoyu and the Japanese name Senkaku.

Coast Guard vessels are increasingly moving around the archipelago. According to the Japanese Ministry of Defense, as many as 1,150 Chinese ships invaded the country’s territorial waters last year.

“The controversy is flammable, especially as the Coast Guard has recently been given the right to fire foreign ships believed to have invaded China’s territorial waters.

Long-standing regional disputes between China and India have also escalated. They led to several border crossings last year, in which more than 20 Indians and an unknown number of Chinese soldiers died at their worst.

Cabestan points out that China is constantly building new roads and other infrastructure near controversial and long border lines. India is protesting, but cannot stop China from carrying out its projects. According to Cabestan, their express purpose is to strengthen the country’s territorial requirements.

China’s the enemy Taiwanese air force must be in constant standby. Chinese fighters violate Taiwan’s airspace a little at all, and every time the Taiwanese have to urgently rush Chinese planes away.

According to Taiwan’s defense ministry, more than 650 Chinese fighter jets have either violated the island’s airspace or flown near its air defense detection zone this year and last. The ministry stresses that airspace violations are becoming more common.

The Chinese navy follows the same tactics as the country’s air force. Warships regularly sail off Taiwan’s territorial waters in the Strait of Formosa, and in April, a Chinese aircraft carrier took part in military exercises near the island.

China regards Taiwan as a rebel province that is an integral part of the motherland. China threatens immediate war if Taiwan, which has long been a de facto independent island nation, formally declares independence. China is also heading to Taiwan for more than a thousand missiles that can be deployed at any time.

President Xi Jinping has indicated that his patience will soon run out unless Taiwan agrees to be reunited.

In Hong Kong according to a functioning incubator called China Cross-Strait Academy, the risk of armed confrontation is now greater than ever before. Director of a Chinese-backed incubator Lei Xiying said in May that it is only a matter of time before the war breaks out if current trends continue.

Lei referred, among other things, to the steadily deteriorating relations between the United States and China, Taiwan’s main ally. The United States has angered China by increasingly expressing its support for Taiwan.

President Donald Trumpin during the reign, the United States was even considered to have used Taiwan as a strategic pawn in its disputes with China. President Joe Biden is not expected to support Taiwan as spectacularly as Trump, but he too is committed to maintaining the island nation’s defense readiness by selling it arms.

Read more: China is like a distressed tiger rattling the bars of its cage – that’s why it’s roaring its neighbors’ sea borders harder than ever 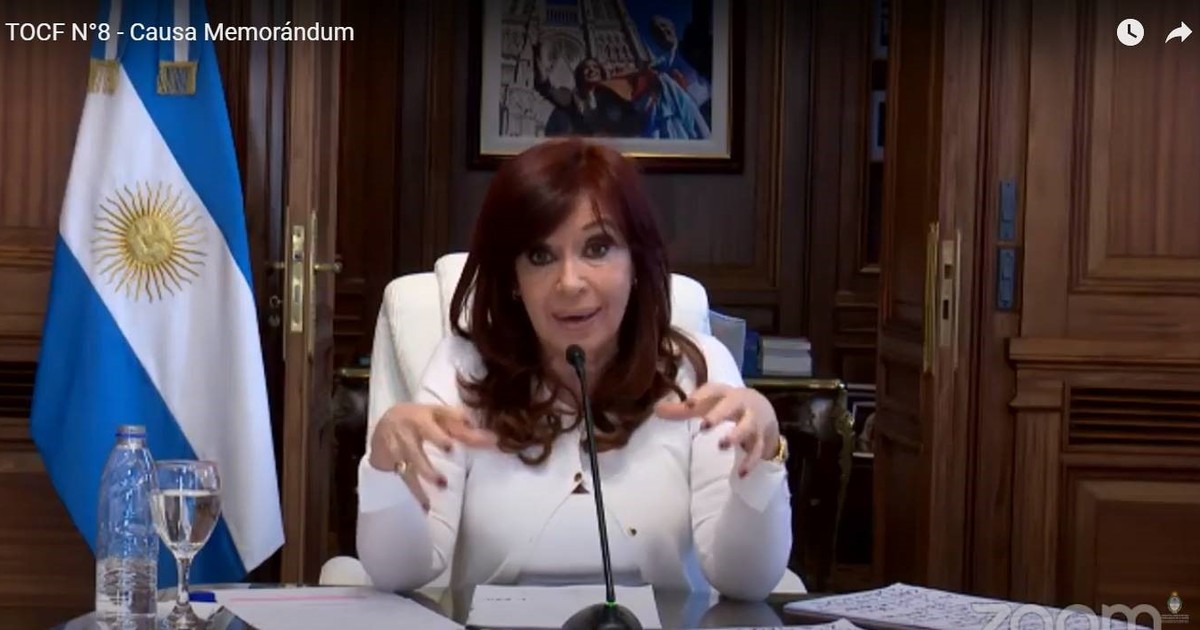