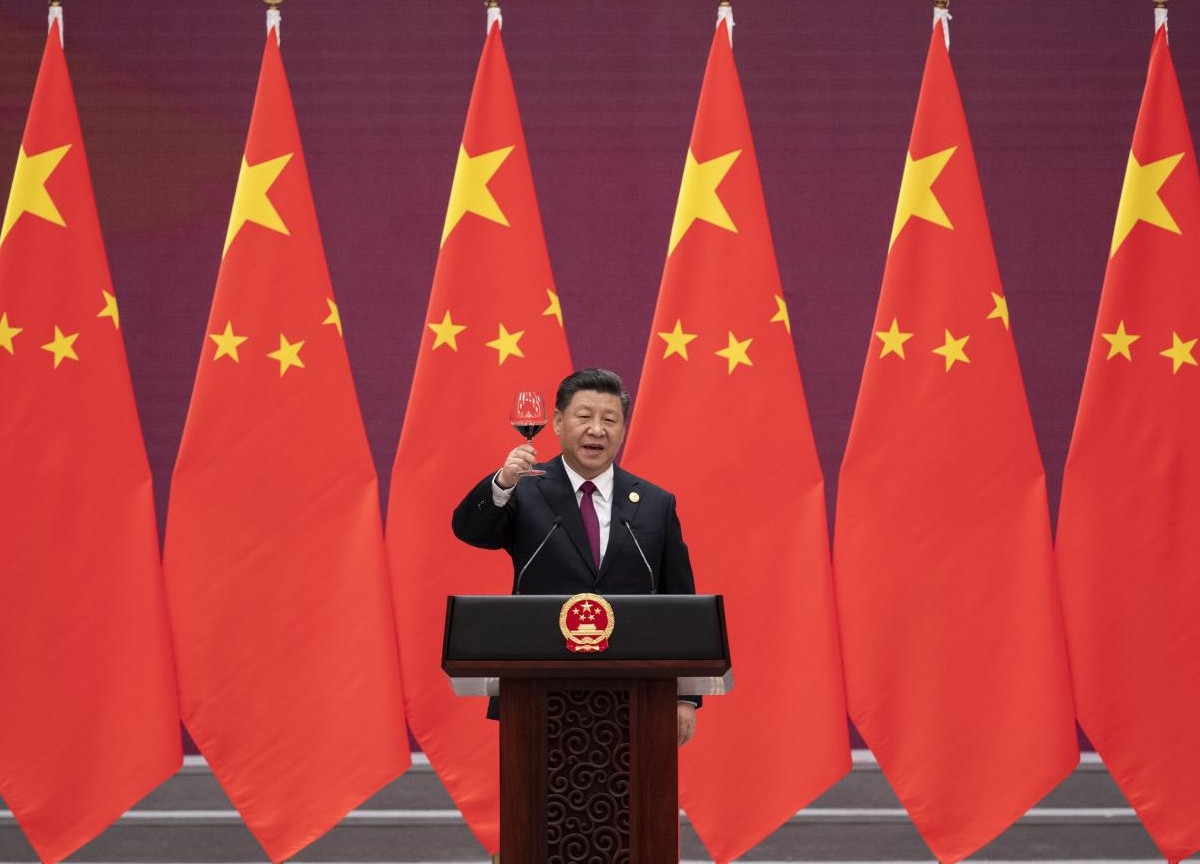 New satellite missile construction sighting in China. Beijing is allegedly building a new missile base in its deserts in the west of the country according to a new study published by the Fas, the Federation of American scientists, reported by CNN. According to the researchers, this would be a potential expansion of the nuclear arsenal that would cast doubt on Beijing’s commitment to ‘minimum deterrence’. Identified via satellite images, the new plant, located in China’s Xinjiang region, could include 110 silos.

This second group of missile facilities would add to the one identified a few weeks ago by American researchers, about 120 silos that appear to be under construction in the nearby province of Gansu, as claimed by the James Martin Center for Non-Proliferation Studies. Together, the two sites would represent “the most significant expansion of China’s nuclear arsenal ever,” the FAS report said. So far the Chinese media have denied the existence of a missile base in Gansu, suggesting that it was a wind farm.

Covid: Blinken sees Tedros, ok new investigation into the origins of the virus

US Secretary of State Antony Blinken met with the head of the World Health Organization, Tedros Adhanom Ghebreyesus, in Kuwait, and promised his support for the UN agency’s investigation in China into the origins of the coronavirus pandemic. “The United States supports @WHO’s plans to further study the origins of COVID-19, including in the (People’s Republic of China), to better understand this pandemic and prevent future ones,” Blinken tweeted. The meeting with Tedros was not on the US diplomat’s published program. In a statement, State Department spokesman Ned Price said Blinken “stressed the need for the next phase (of the investigation) to be timely, evidence-based, transparent, expert-led and free from interference.” And he “underlined the importance of the international community meeting on this issue of critical concern”.

The United Nations health agency has been under pressure for a new, deeper investigation into how the disease that has killed more than four million people worldwide first emerged. The WHO was only able to send a team of independent international experts to Wuhan in January, more than a year after Covid-19 appeared, to help its Chinese counterparts to probe the origins of the pandemic. Long mocked as a right-wing conspiracy theory and vehemently rejected by Beijing, the idea that Covid-19 may have emerged from a leak from the lab is gaining momentum. Beijing has repeatedly insisted that a leak was “extremely unlikely”, citing the conclusion reached by a joint WHO-Chinese mission to Wuhan in January. But in early July, WHO said a second phase of the international probe should include verifications of Chinese laboratories, amid growing US pressure for an investigation of a biotech laboratory in Wuhan. China said the proposal showed “disrespect” and “arrogance towards science”. Blinken and Tedros also “discussed opportunities for collaboration to continue reforming and strengthening the WHO,” State Department spokesman Price said.