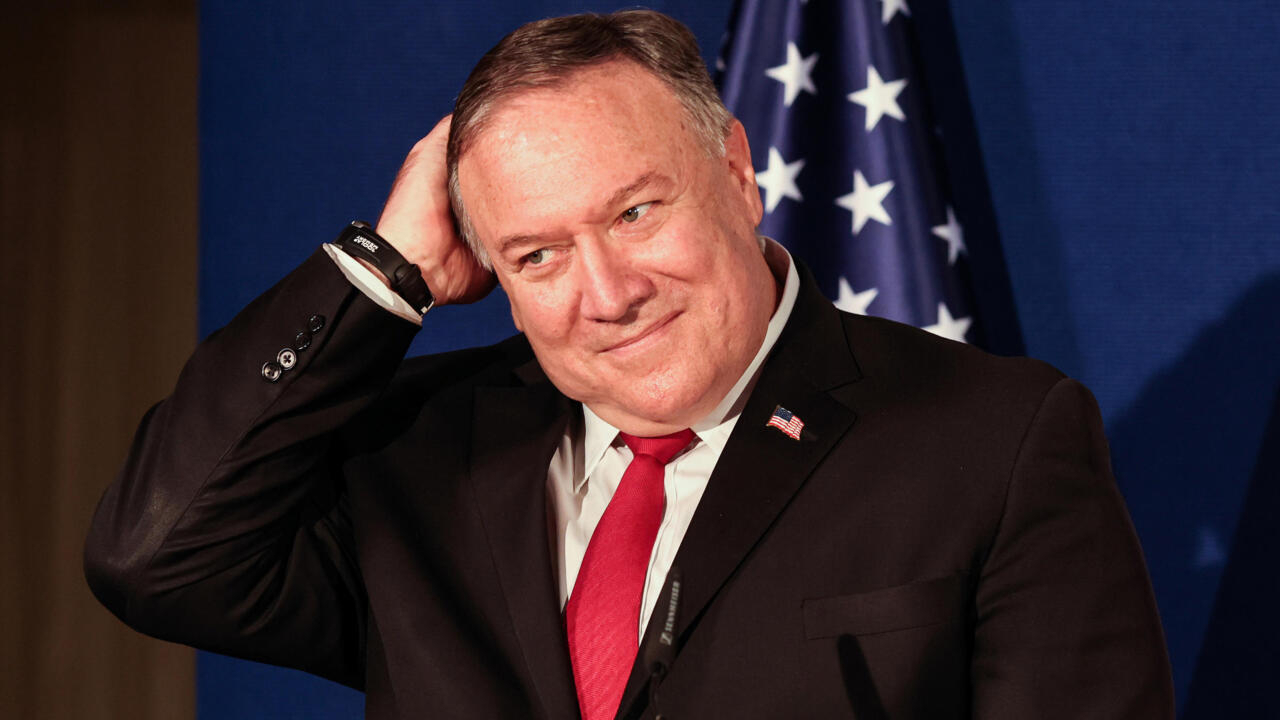 Beijing imposed sanctions against more than two dozen people who were government officials of former President Donald Trump, including Mike Pompeo, who was his secretary of state, for violating the country’s “sovereignty”, the Chinese Foreign Ministry said Wednesday. .

The move was announced as US President Joe Biden was sworn in in Washington, signaling the beginning of a new Administration that is expected to continue to distance itself from China, but to commit to international cooperation after the divisive “America First” approach given by the Trump Administration.

“In recent years, some anti-China politicians in the United States, due to their selfish political interests, their prejudices and hatred against China and without showing respect for the interests of the Chinese and American people, have planned, promoted and executed a series of crazy movements, “the Foreign Ministry said in a statement.

Those actions, he added, have “seriously interfered in China’s internal affairs, undermined our interests, offended the Chinese people and seriously disrupted relations between China and the United States (…) we have decided to sanction 28 people who have seriously violated China’s sovereignty and that they have been primarily responsible for such moves by the United States on China-related matters, “the statement continued.

In addition to Pompeo, among those sanctioned are Trump’s commercial adviser, Peter Navarro; National Security Advisor Robert O’Brien; the Undersecretary for East Asia and Pacific Affairs, David Stilwell; the Secretary of Health, Alex Azar, and the envoy to the UN, Kelly Craft, among others.

Officials and their families will be prohibited from entering both mainland China and the semi-autonomous island Hong Kong and Macao, according to Beijing. “They and the companies and institutions associated with them are also prohibited from doing business with China,” he said.

Biden’s pronouncements to lead economic and foreign policy indicate that Washington will spare no effort to compete on a commercial level with the government of Xi Jinping, an area of ​​common ground with Trump, who in the last four years unleashed a trade war with which imposed billions of dollars in tariffs on products from the Asian giant.

The nomination of the new US president of Janet Yellen to head the Treasury Department and Antony Blinken to lead the State Department have indicated the new administration’s commitments to promote investment and make American companies and workers more competitive in the face of Beijing.

William transfer to Schalke before the end: “Install as soon as possible”