China, Covid does not stop the Yulin festival: “Thousands of dogs killed” 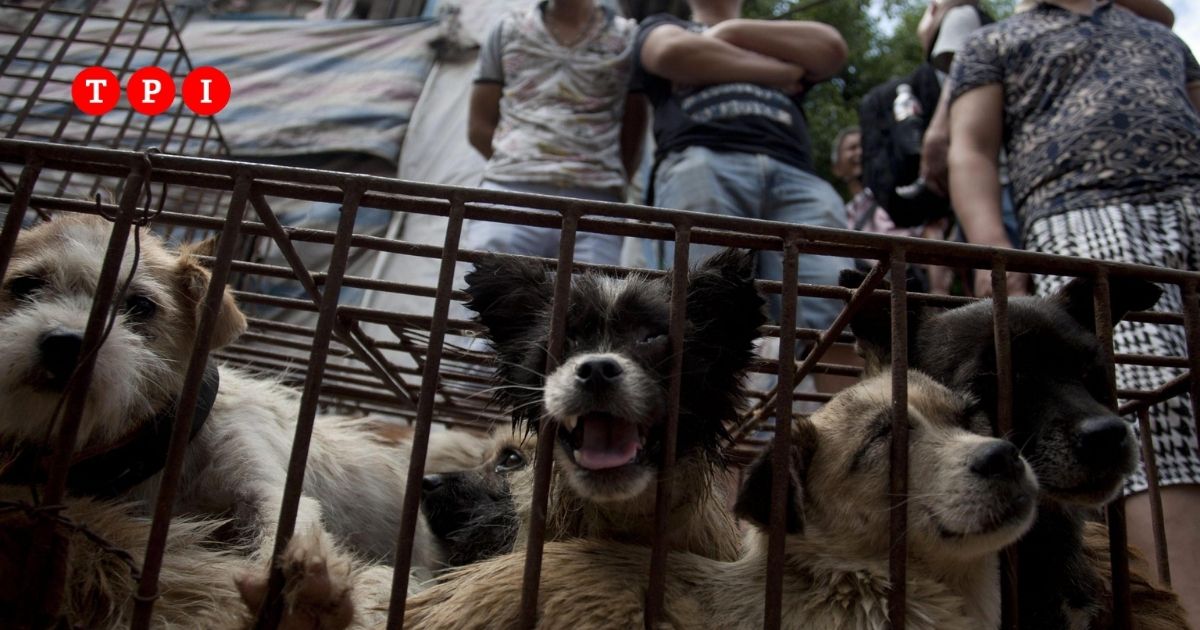 Not even Covid stops the Yulin Festival, the macabre event dedicated to dog meat of the small town of Yulin, in the Guangxy Zhuang Autonomous Region, in China. The appointment of the “Yulin dog meat festival“, Set every year in June, starting on the day of the summer solstice, is internationally criticized for the treatment suffered by animals, slaughtered by the tens of thousands.

Over the 10 days of the Yulin Festival is scheduled for both the sale and consumption of dog meat, generating the protests of animal rights activists around the world, who are calling for an end to similar initiatives. The images disseminated by the media and animal welfare associations document the barbarism that begins from the earliest stages of the transport of live animals, as reported by the videos released by Humane Society International.

“In China, this festival is only one cruel show, which brings thousands of animals to suffer terribly. – we read on the association’s website HSI – Thousands of dogs and cats are taken from the streets and courtyards, crammed into metal cages and stacked on trucks, where they spend weeks without food, water and comfort. Many die from disease, dehydration, suffocation or heatstroke long before they reach the slaughterhouses and markets, their last and sad destination where they will come. beaten to death with metal poles“.

Yet some effort has been made in China to stop the sale of dog meat. The cities of Shenzhen is Zhuhai in Southeast China, respectively on the border with Hong Kong and Macao, for example, they have some trade prohibited issuing a decree binding that provides heavy penalties for those from May 1st 2020 traffics or consumes dog or cat meat, with fines for about thirty times the value of what you are eating or trafficking, making your own a note from the government and the Ministry of Agriculture and Rural Activities, which defines them friends of man. A second note from the government arrived in May of this year prohibits use in laboratories for scientific purposes.