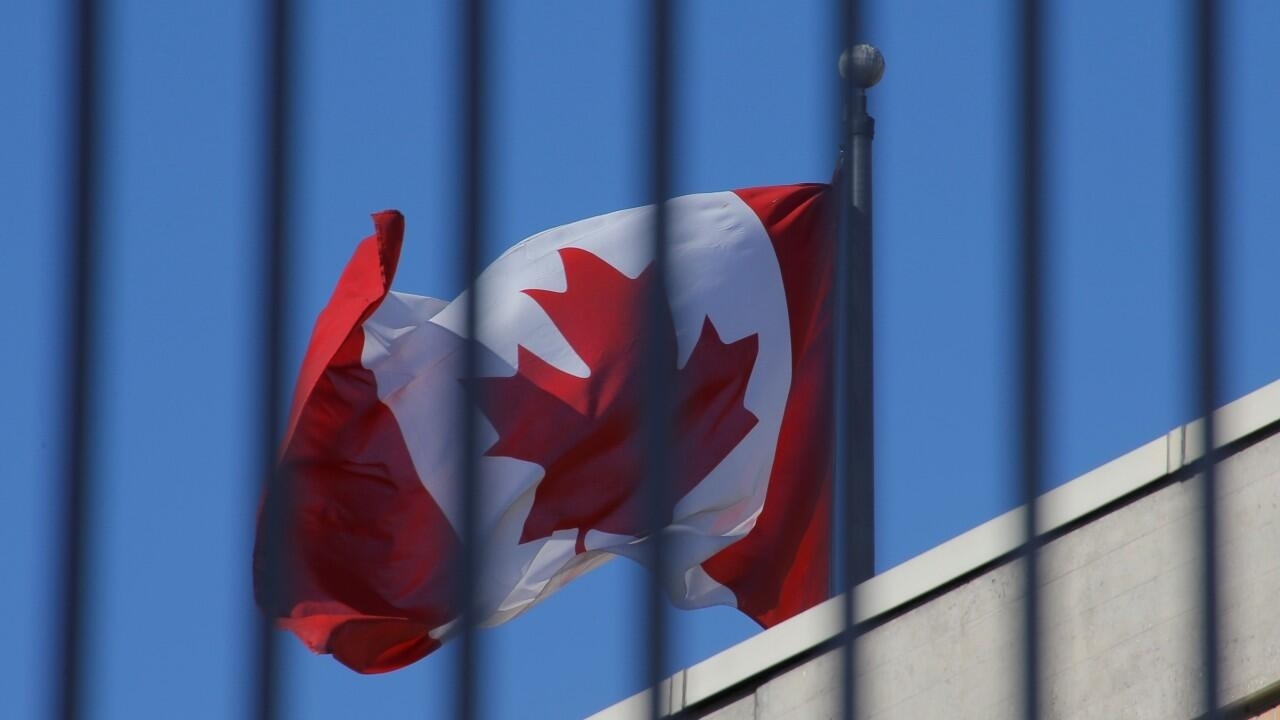 A Chinese court upheld the sentence against Robert Schellenberg, a Canadian arrested in the Asian country for drug trafficking. Canada harshly criticized the court decision and accused Beijing of conducting “hostage diplomacy” to press for the release of Huawei executive Meng Wanzhou, arrested in Canada.

The death penalty sentence against Canadian Robert Schellenberg is final. The Higher People’s Court of Justice of Liaoning Province, northeast China, upheld the verdict on Tuesday, August 10, after the prisoner appealed the conviction in the second instance.

According to the Court, Schellenberg, arrested in 2014, “participated in organized international drug trafficking activities and trafficked 222,035 kilos of methamphetamine.” “The evidence was reliable and sufficient, the conviction was accurate, the sentence was adequate,” the Court confirmed.

Canadian Foreign Minister Marc Garneau spoke out to “harshly condemn China’s decision to uphold the death penalty.” “We have repeatedly expressed our strong opposition to this cruel and inhuman punishment,” the politician added.

The European Union (EU) wanted to support Canada and the High Representative for Foreign Policy of the bloc, Josep Borrell, recalled that the EU “opposes the death penalty in all circumstances” and assured that it “represents an unacceptable denial of human dignity “.

Schellenberg’s case is now at the center of a diplomatic dispute between Beijing and Ottawa. Canada accuses China of carrying out “hostage diplomacy” and of wanting to pressure the Canadian authorities not to extradite the Huawei executive, the Chinese Meng Wanzhou, who was arrested in the North American country.

Meng was detained at the Vancouver airport in December 2018 under a warrant from the United States. She is accused of misleading HSBC Holdings Plc about Huawei’s dealings with Iran and allegedly causing the financial institution to violate US government sanctions against Iran.

Since then, Meng has been under house arrest in Canada, awaiting a decision on his extradition to the United States. Precisely, his judicial process entered this week in the final stage of hearings before a decision is made.

The Canadian government assures that the sentence against Schellenberg is in retaliation for the arrest of the executive. Schellenberg had initially been sentenced to 15 years in prison, but his sentence changed to the death penalty just a month after Meng was arrested.

Likewise, two other Canadians are also behind bars in China awaiting conviction: businessman Michael Spavor and diplomat Michael Kovrig, who were arrested just days after Meng ended up in the hands of Canadian authorities.

However, China has reiterated that none of these cases is connected to the business and diplomatic scandal of the Huawei executive. A spokesman for the Chinese Foreign Ministry recalled that “Schellenberg’s case has a totally different nature from Meng’s.” “Those who join the two cases have ulterior motives,” he criticized.

Spavor is accused of espionage and underwent a trial in March this year, although the sentence is not yet known, which is expected to be made public soon.

Kovrig also went to trial in March and the sentence to which he will be subjected is also unknown. 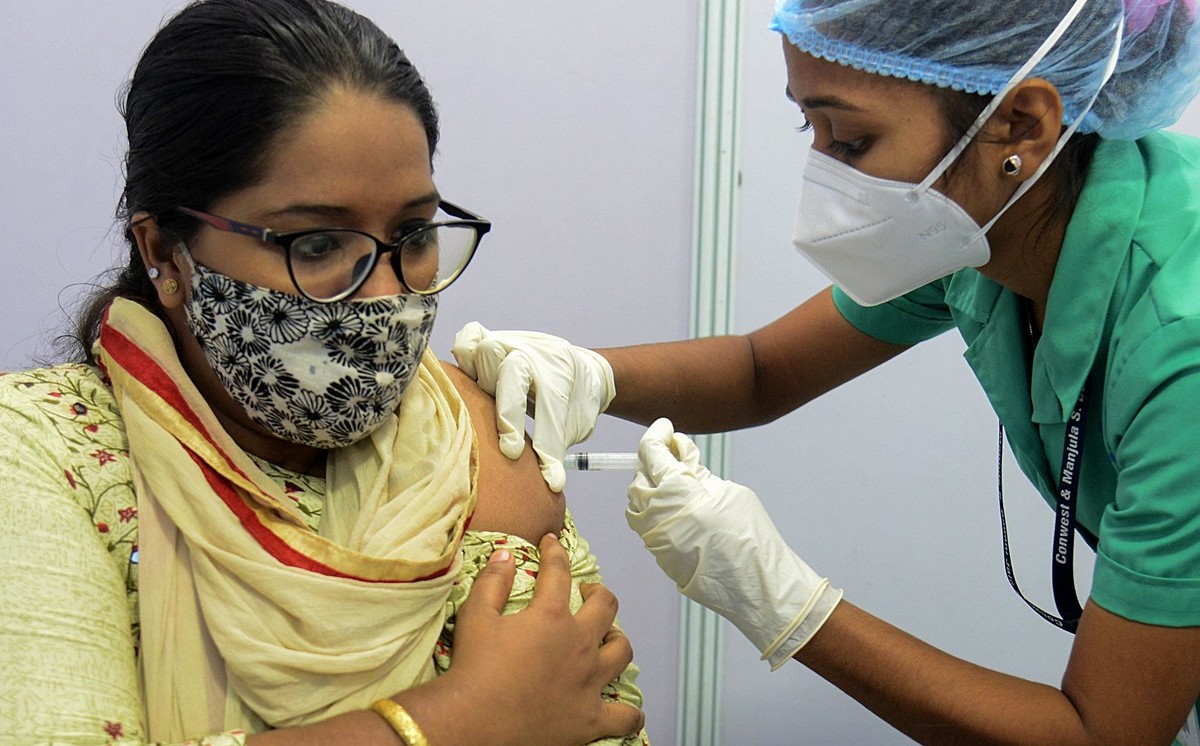 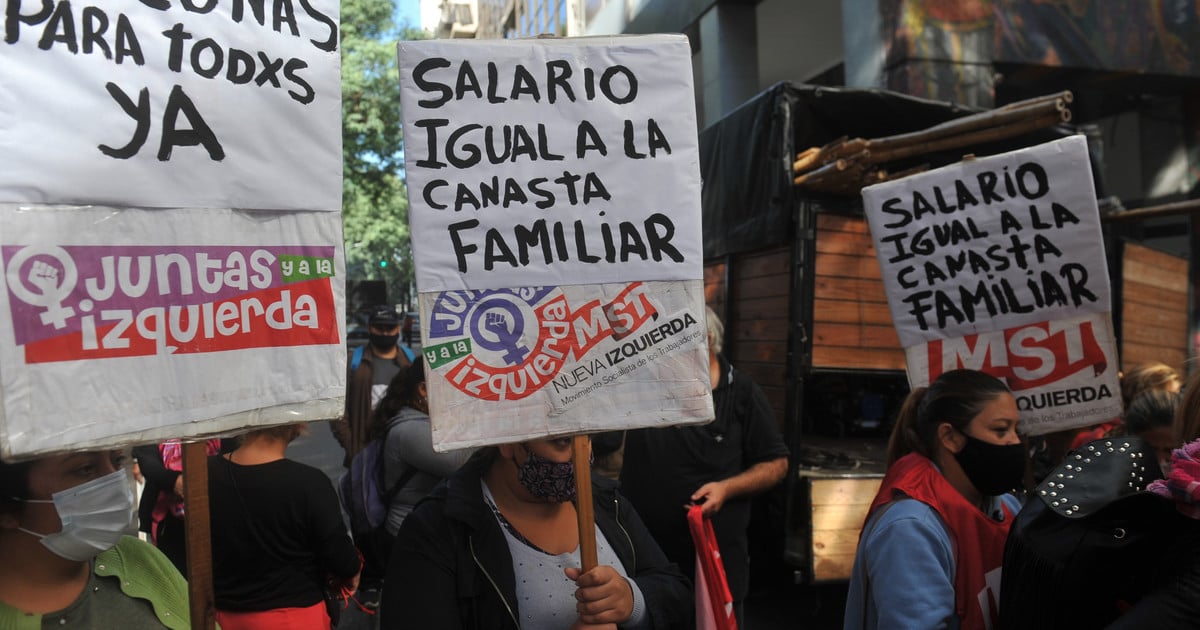 Measures: the Government defines an increase in the minimum wage of up to 48%