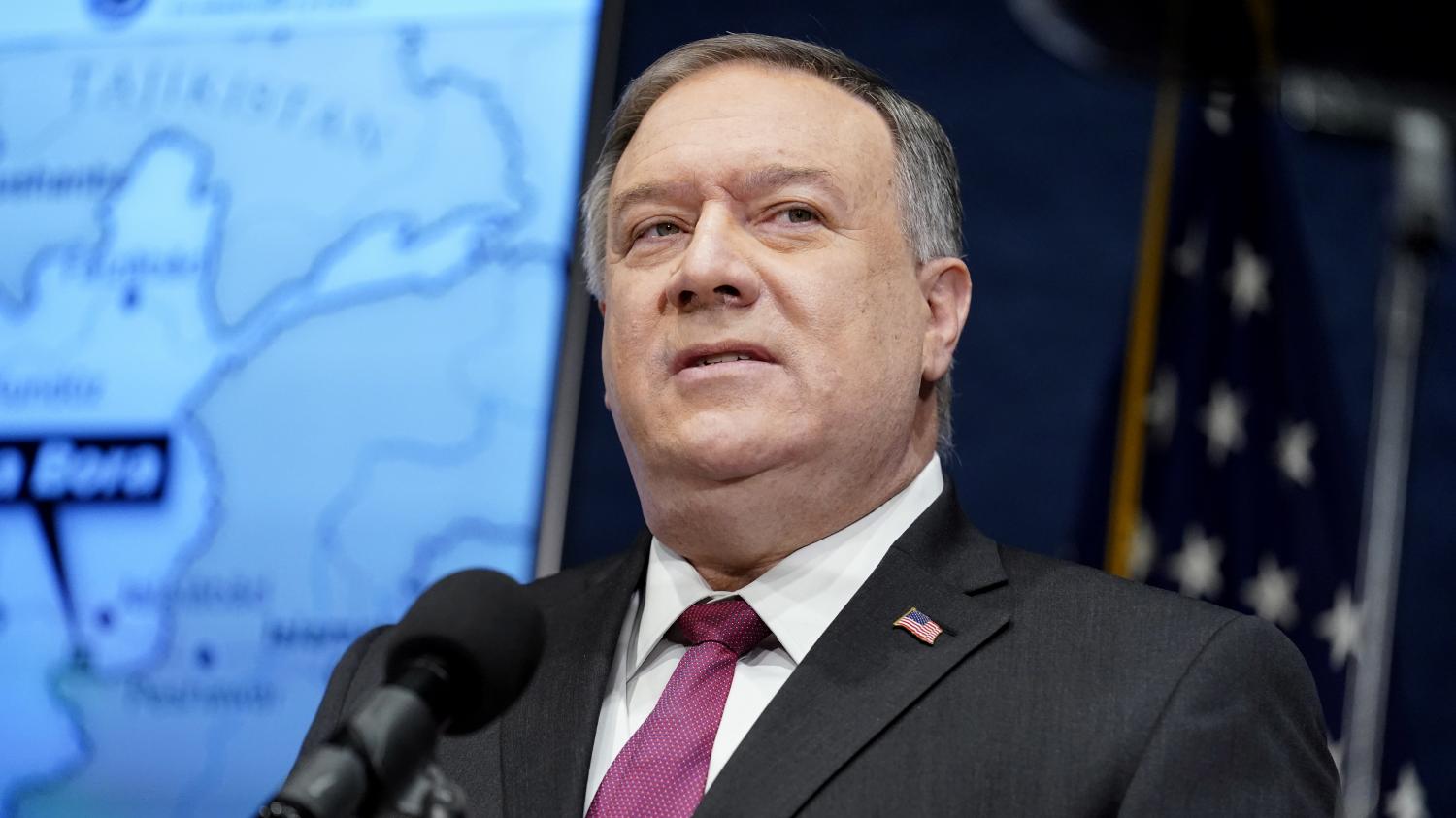 It’s a diplomatic bombshell, just before we leave. Mike Pompeo, the US Secretary of State, wanted to mark his departure. Tuesday, January 19, a few hours away from handing over the keys of American diplomacy to Joe Biden’s team, he said the angry words: the Chinese government is committing a “genocide” against the Uyghurs, this Chinese Muslim minority. In the Xinjang: “We are witnessing a systematic attempt to destroy the Uyghurs by the Chinese party-state”, he said in a press release, also referring to “crimes against humanity”. About a million Uyghurs are interned in camps for “re-education.”

I have determined that the People’s Republic of China is committing genocide and crimes against humanity in Xinjiang, China, targeting Uyghur Muslims and members of other ethnic and religious minority groups.

It is the first time that a country’s government has used the term “genocide”. According to United Nations Convention of December 9, 1948 , “genocide” is defined as “the intention to partially or totally destroy a nation, ethnicity, racial or religious group.” For several years, many countries have been outraged by the situation of the Uyghurs but until now, only Canada had mentioned the term “genocide” (in a report by Canadian parliament), then not officially taken over by the government.

Beijing rejects these accusations. During the night, the Chinese ambassador to the United States considered that it was a “lie” aiming to “discredit” his country. For two years, the Trump administration has denounced the situation of the Uyghurs and made it one of the arguments of its war against China. To which the Chinese regime responded last week as information about the genocide had been “manufactured”, denouncing the “plot of the century”. New sanctions against China are not expected to be taken right away, but this statement will have a strong impact. Pompeo urges the international community “to join the United States” in their effort “to hold those responsible for these atrocities to account”.

These statements should not complicate Joe Biden’s debut on the international stage because even before Pompeo’s exit, China was at the heart of the concerns of the future Biden administration. Human rights, Hong Kong, Taiwan, but also the trade war.

On the night of Tuesday, January 19 to Wednesday, during a hearing in the Senate to confirm his post, Antony Blinken, next Secretary of State, confided that China is “without doubt” the biggest challenge facing the United States. On Uighurs, Mike Pompeo “was right to take a firmer stance against China”, according to Blinken. Even if he admits to wanting “break with Trump’s unilateralist policy” on the other files, the new head of diplomacy confirms being “Okay” with the term genocide. In August, during the presidential campaign, his team had already spoken of “genocide”. As for the next director of national intelligence, Avril Haines, she said she was in favor of a “more aggressive position” vis-à-vis China.

Faced with Chinese President Xi Jinping, Joe Biden will opt for a more courteous, more predictable and more rational tone. But fundamentally, he could turn out to be firmer than Donald Trump. While the outgoing president was hardly interested in Uyghurs, Joe Biden will be more intransigent. A few months ago, he notably stated that “The internment of the Uyghurs was one of the worst human rights violations in the world.”

Its stance vis-à-vis China will be a tough one. “A position which is moreover representative of American public opinion. China is perceived as a hostile state, a conquering and threatening power”, notes Nicole Bacharan, specialist in the United States. To counter the Chinese giant, in particular on its financial and commercial practices considered “abusive and illegal” through the United States, the new democratic president wants to reactivate old contacts and will seek to renew with his old alliances to build a common front with Europe.

Joe Biden is unlikely to flatter Xi Jinping as Donald Trump liked to do, fascinated by authoritarian regimes. During the presidential campaign, he did not have tender words towards the Chinese president: “He’s a guy who doesn’t have the slightest bones of democracy in his skeleton. He’s a thug”. We wait for the first handshake.