China | China continues to restrict the mining of cryptocurrencies, the value of bitcoin plunged 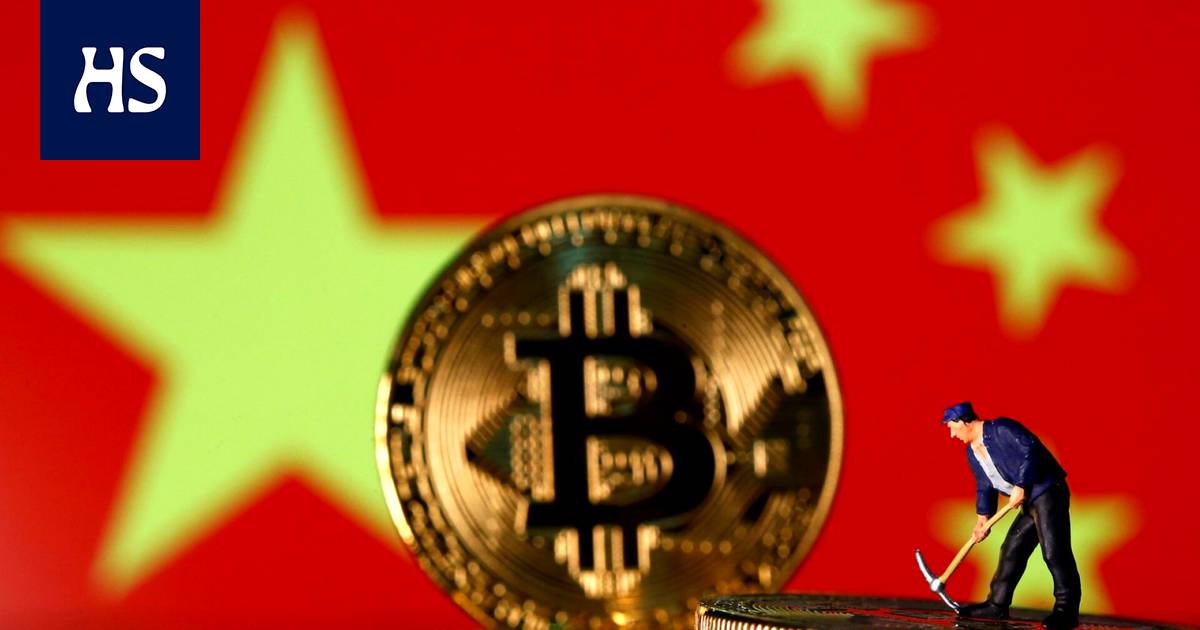 The quarries closed in Sichuan Province last week accounted for the majority of bitcoin mining in China.

China’s the government has taken an increasingly critical line towards cryptocurrencies. As its latest measure, the state has banned the mining of cryptocurrencies in its southwestern provinces, according to the news agency AFP.

According to Chinese media reports, authorities instructed energy companies to stop supplying electricity to 26 quarries in Sichuan Province by Sunday. The widespread closure order, even on social media, reportedly instructed local authorities to locate and close the suspected quarries.

A person who previously worked as a crypto currency miner told AFP that the working groups were monitoring the closure in recent days.

Sichuan the province is one of the largest miners of cryptocurrencies in China. According to the Global Times, an afternoon newspaper belonging to the Chinese state media, the closure of the quarries will lead to a reduction in bitcoin mining capacity in the country of up to 90 percent.

On Monday morning before eleven Finnish time, the value of bitcoin had fallen by more than ten per cent.

According to the news agency Reuters, the value of ether in the smaller cryptocurrency also fell by ten percent, lower than once for almost a month.

The Chinese the quarries account for up to 80 percent of international cryptocurrency mining.

Already in 2017, China banned domestic trade in currencies. In May, the use of bitcoins as a currency was banned in the country. The government’s tight line on cryptocurrencies is associated with financial risks from speculation.

Quarries in the Autonomous Inner Mongolia region of China and Qinghai Province were also closed in recent months and their residents were advised to report illegal quarries.