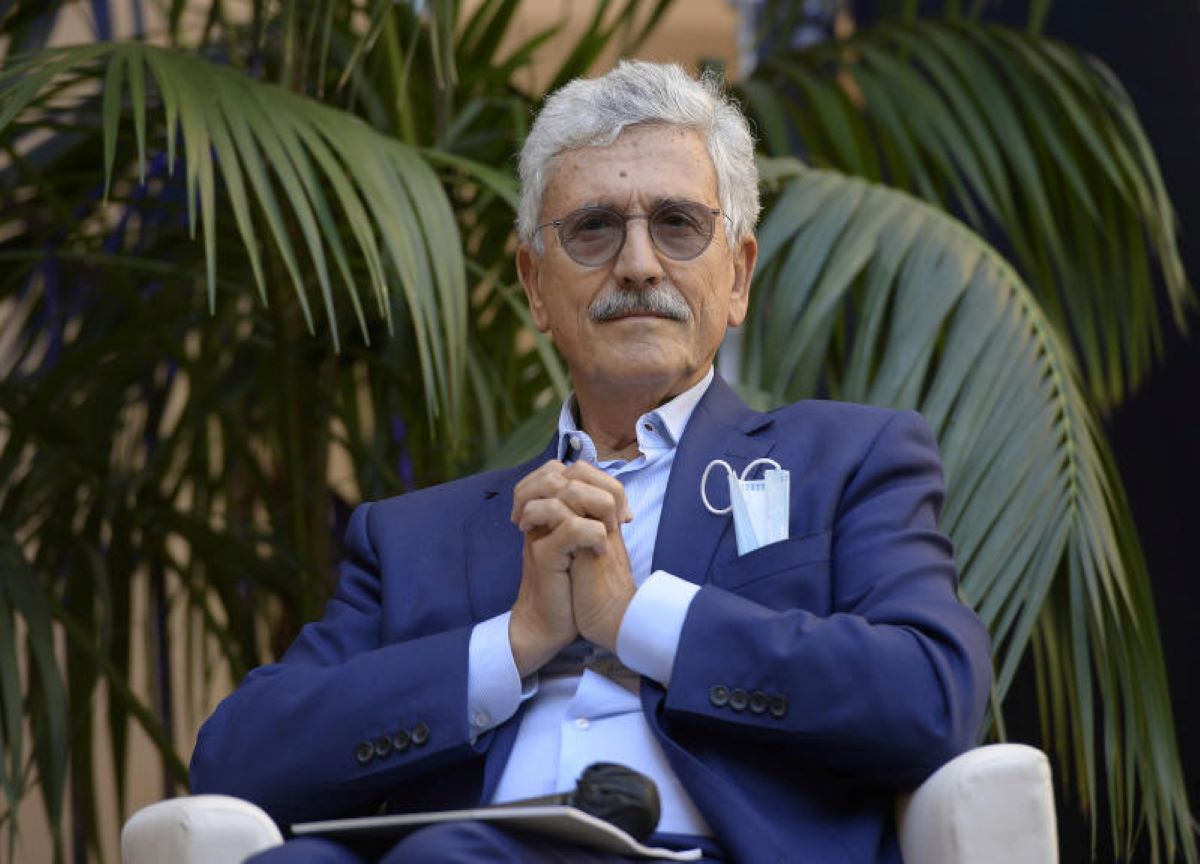 Beijing is celebrating 100 years since the founding of the Chinese Communist Party this year and, among the many self-congratulatory initiatives on social media, there is also an interview with Massimo D’alema, who praises the “extraordinary” progress made by the country.

The interview, released in Rome to New China TV, is relaunched on Twitter by the spokesperson of the Chinese Foreign Ministry, Hua Chunying, who in the past ended up at the center of the controversy for having posted a video whose manipulated editing suggested that in the streets of Rome the Italians had played the Chinese anthem, intoning “Thanks China”, for the aid received during the first wave of Covid. The former Italian premier, in front of the cameras of the Chinese broadcaster, recalls a visit to Beijing in 1978, when he was secretary of the young Italian communists.

D’Alema then praises the “extraordinary leap towards modernity and progress” made by China, which, he stresses, “is the great historical merit of the Chinese Communist Party”. For D’Alema, “the most important thing that China has managed to do is to lift at least 800 million people out of poverty. It is an extraordinary result. No country in the history of mankind has ever managed to achieve a such an immense transformation of people’s lives “.

In the interview, the former prime minister then goes on to address “the problems of the post-pandemic”, from economic recovery to climate change. “All this – D’Alema argues – requires strong international collaboration, I would say a qualitative leap in international collaboration”. The Western model “is different from China,” D’Alema notes. But I believe that the main effort must be to resume the path of strong collaboration “, concludes the former premier, launching a message that appears clearly against the current with respect to the conclusions of the recent G7 summit.