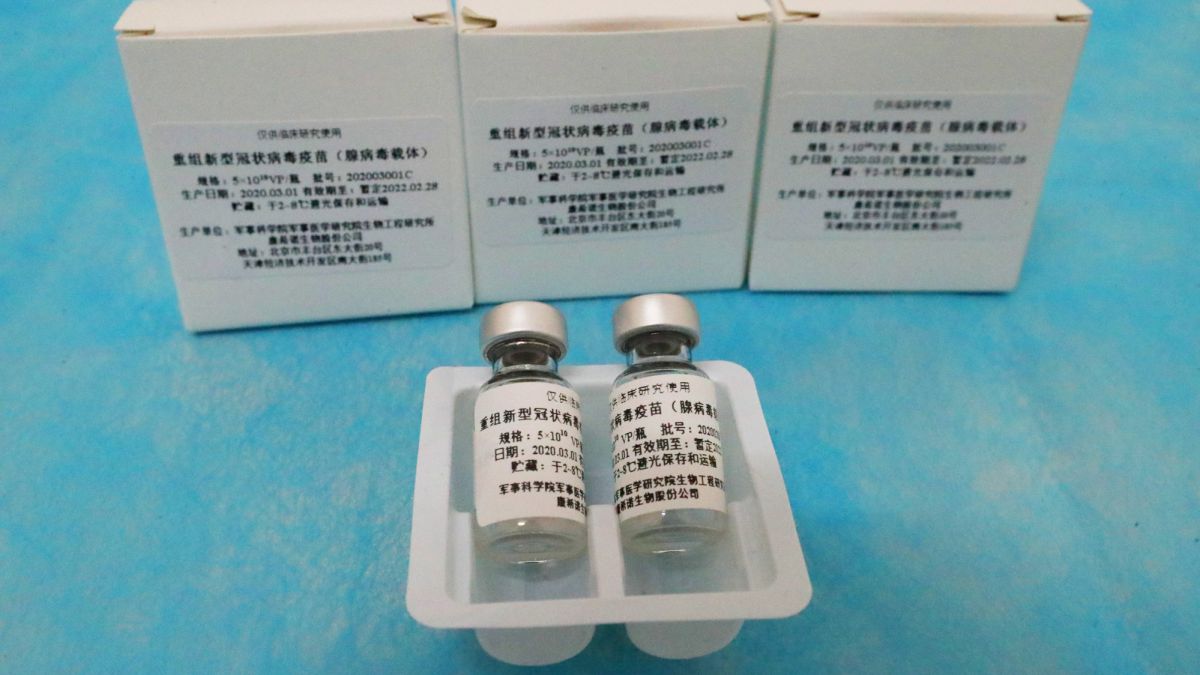 China has granted emergency use authorization to its fifth coronavirus vaccine, a new generation drug created from recombinant protein subunits created by the company Anhui Zhifei Longcom Biopharmaceutical and the Chinese Academy of Sciences.

This vaccine has become pioneer, since it has been the first with this technology to be approved by the Chinese regulatory authorities. The preparation uses some components of the virus, specifically the spike protein, to elicit an immune system response that prepares the body in case the pathogen actually tries to enter.

The other differential aspect of these vaccines is that its cost is considerably lower than that of other vaccines that have already been approved. However, as a negative aspect, the need to administer several booster doses for protection to be effective.

Five vaccines for the population of China

Clinical trials of the Chinese ‘low cost’ vaccine had been taking place since November in Ecuador, Pakistan or Uzbekistan, among other countries. In the latter, as in the Asian giant, the use of the drug for the general population has also been approved.

Therefore, this is the fifth vaccine created in China that obtains permits to be administered in the population after those developed by the pharmaceutical companies Sinopharm, Sinovac and CanSino.

However, given the need to vaccinate about 1 billion people, the country’s laboratories are working to develop a greater number of drugs to accelerate the immunization campaign to achieve the goal set by the authorities, 70% of the inoculated population by the end of the year. For it, 16 vaccines are in the human trial phase.

The deputy director of the National Health Commission of China, Li Bin, has encrypted in 64.98 million doses of coronavirus vaccines that have been inoculated in the country today.

Large windows to enhance the views of the green