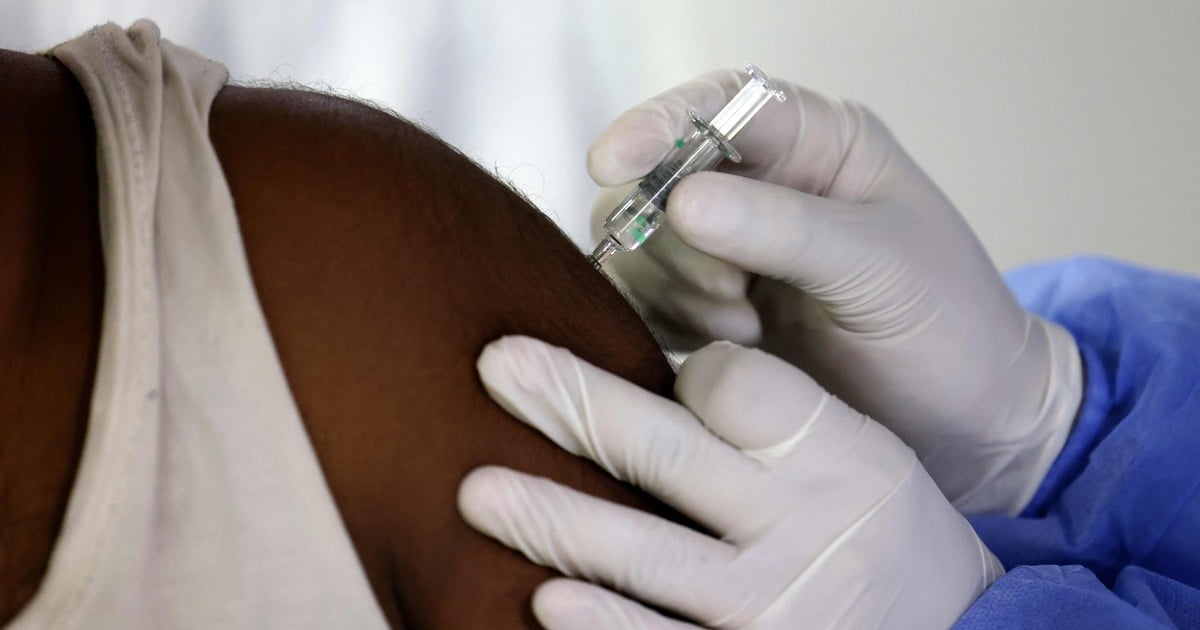 China approved the emergency use of a new vaccine against the coronavirus, one developed by the director of its Center for Disease Control (CDC), adding a fifth drug to its arsenal against the virus.

Gao Fu, director of the CDC, spearheaded the development of a vaccine for protein subunit The emergency use of which was authorized last week by the regulator, the Institute of Microbiology of the Chinese Academy of Sciences said in a statement on Tuesday.

It is the fifth vaccine approved in China and the fourth to receive permission for emergency use.

Three of the vaccines that were licensed for emergency use have already received permission for general use as well. They were all developed by Chinese companies.

The new vaccine was jointly manufactured by Anhui Zhifei Longcom Biopharmaceutical Co. Ltd. and the Chinese Academy of Sciences.

The team completed phases one and two of trials last October and is currently conducting phase three studies in Uzbekistan, Pakistan and Indonesia, according to the statement from the Institute of Microbiology, the Chinese news agency Xinhua reported.

The vaccine was approved by Uzbekistan on March 1.

It is a vaccine of three doses, each separated by a period of one month, said an Anhui spokesperson Zhifei Longcom Biopharmaceutical Co. Ltd.

Like the other vaccines developed in China, it can be stored at temperatures of normal refrigeration.

Given that it already has four vaccines approved for general use, China has made relatively slow progress in its immunization campaign against the coronavirus.

Until now, the country of 1,400 million inhabitants has administered 64.98 million doses of two-dose vaccines, according to health authorities in Beijing.

Coronavirus: the Province wants more controls at airports and warns of the increase in cases in the City

We made a plan for the digital ruble

Thick layers of ash and a strong smell of sulfur: this is the Caribbean island of Saint Vincent after the eruption of the La Soufriere volcano