China adopted this Friday (20) a law on the protection of privacy on the Internet, which aims to restrict the collection, sometimes abusive, of personal data by digital giants.

The law responds to the increase in Internet fraud in recent years, but above all to the growing concern of Chinese consumers about data leaks or the use of algorithms.

Under the new law, public and private companies will have to minimize the collection of personal information from citizens and obtain prior consent.

The state will not be affected and may continue to collect a large amount of data, for example to track political dissent or apply the draconian security policy in the Xinjiang region.

Authorities hope the law will serve to curb national digital giants like Didi (car-driver reservations) and Tencent (video games), criticized by the government in recent months for improperly collecting data.

The text is intended to prevent “the use of personal data for the purpose of creating user profiles,” a Parliament spokesman told the Xinhua news agency.

In addition, the measure aims to avoid “algorithmic discrimination”, a very common practice among internet sales companies, which offer different prices to different customers for the same service, based on their purchase history.

The new Chinese law is modeled on the European Union (EU) internet privacy protection law, one of the strictest in the world.

The text states that the personal information of Chinese citizens should not be transferred to countries with lower standards than China on this issue, a prohibition that could affect foreign companies. United States, for example, does not have a national data protection law.

In case of non-compliance with the new rules, companies are exposed to fines of up to 50 million yuan (7.7 million US dollars) or up to 5% of their annual turnover.

For the most serious infractions, the authorities can revoke the commercial license of the companies or force them to close permanently. 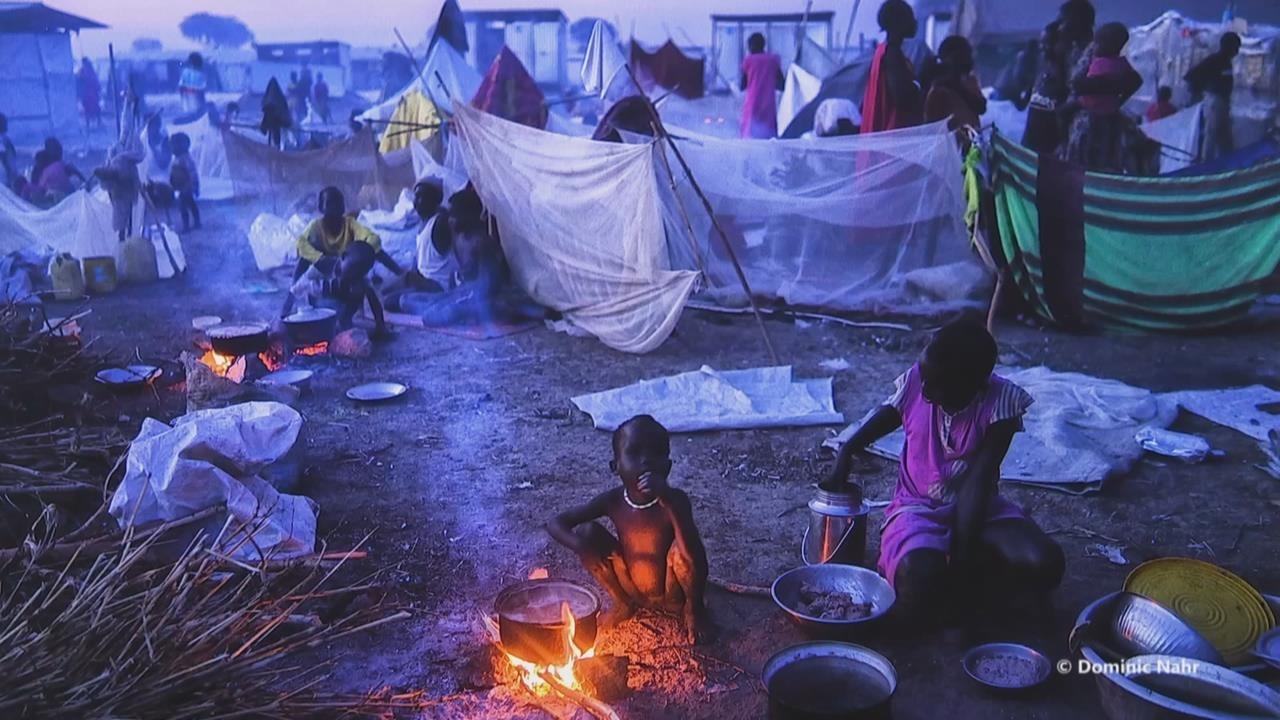