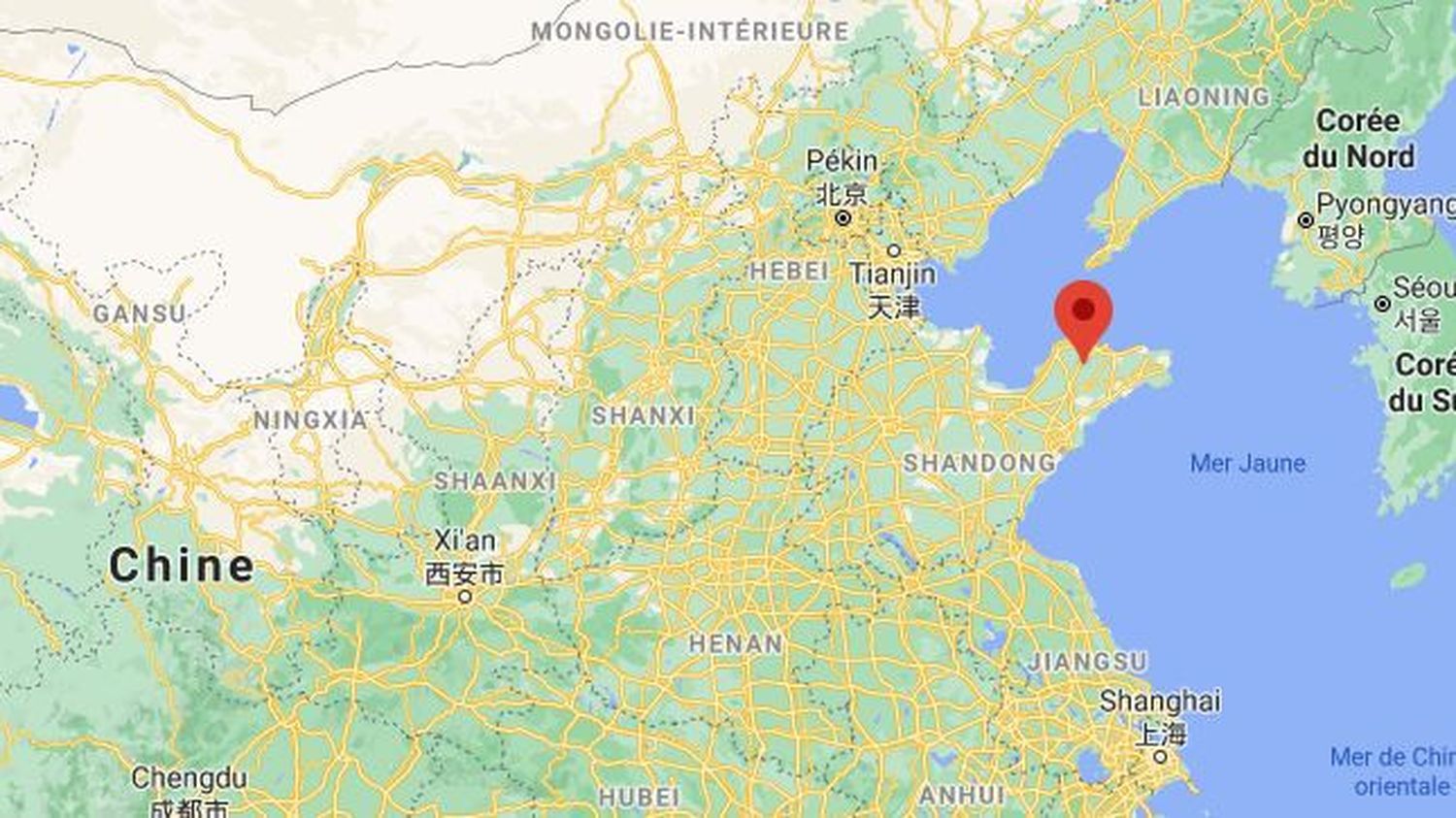 Twenty-two miners have been stranded for nearly 48 hours following an explosion at a gold mine under construction in eastern China, authorities reported overnight Monday 11 to Tuesday 12 January. The explosion occurred at around 2 p.m. (7 a.m. in Paris) on Sunday at a mine in Qixia, Shandong province, local authorities said on social media.

The explosion severely damaged the ladder giving access to the bottom of the mine as well as the communication cables. The rescuers are therefore without news of the minors, according to the announcement broadcast Monday evening. The press release does not specify how deep these can be found.

The mine is owned by local company Shandong Wucailong Investment. China is the world’s largest gold producer, with 11% of the total mined on the earth’s surface in 2019, according to the World Gold Council. The country had more than 3,000 gold mines in 2016, according to a study by the national geological surveys.

Mine accidents are common in China, where the industry has a poor safety record and regulations are rarely enforced. In December, 23 miners were killed in a coal mine in Chongqing, in the southwest of the country. 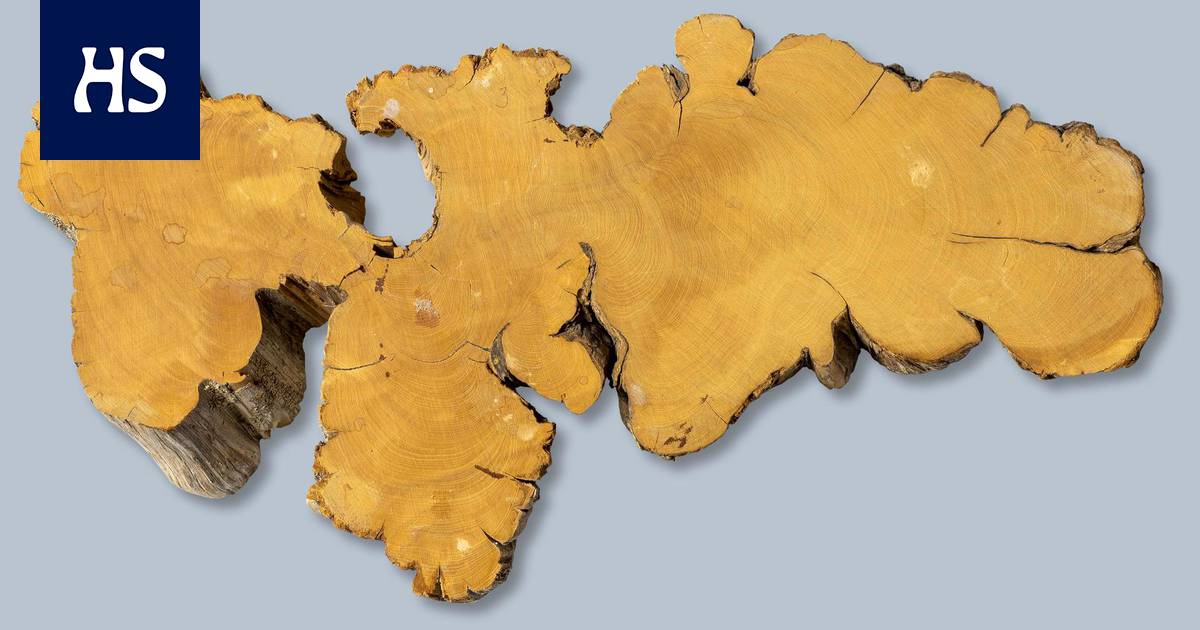 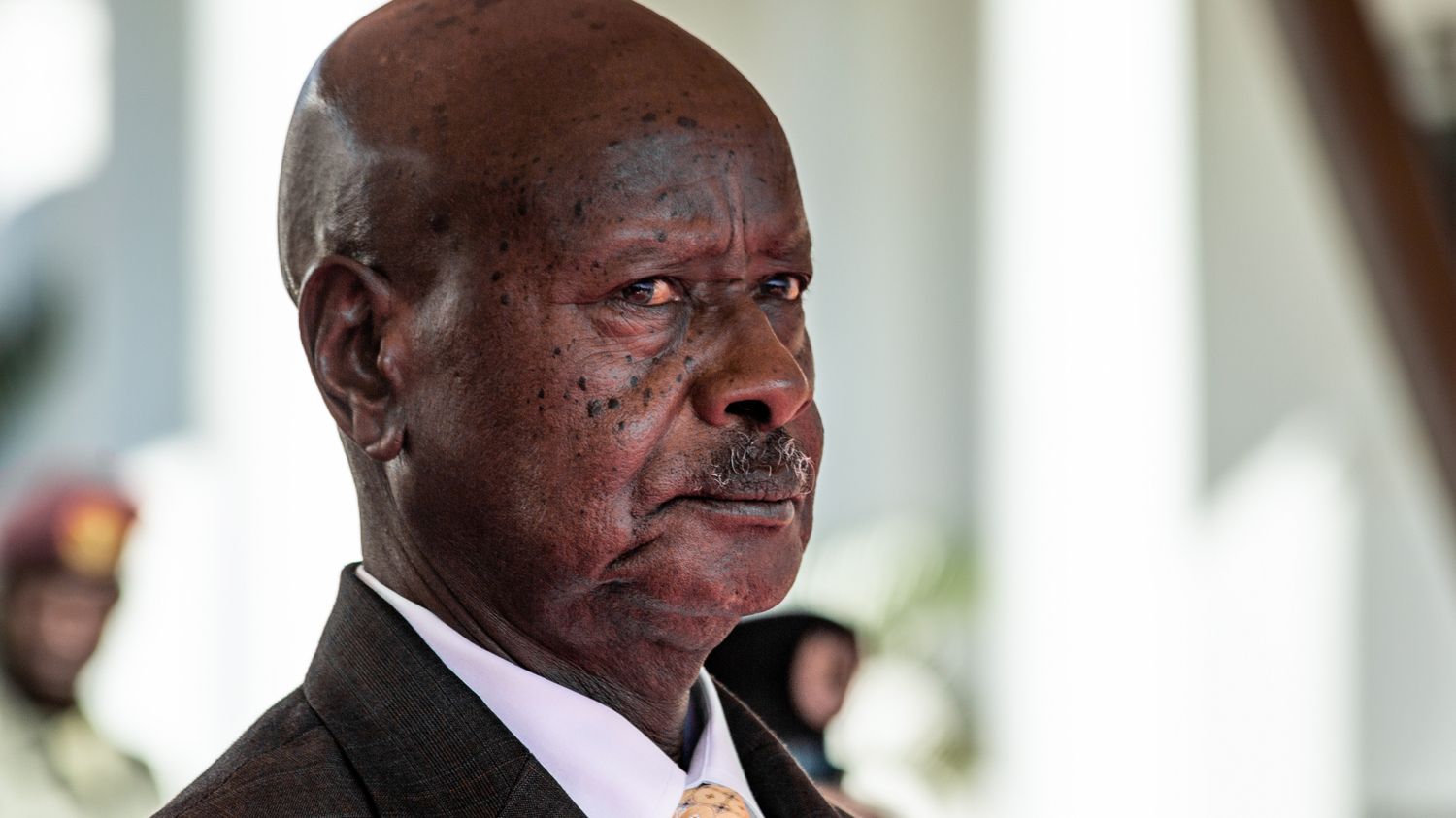 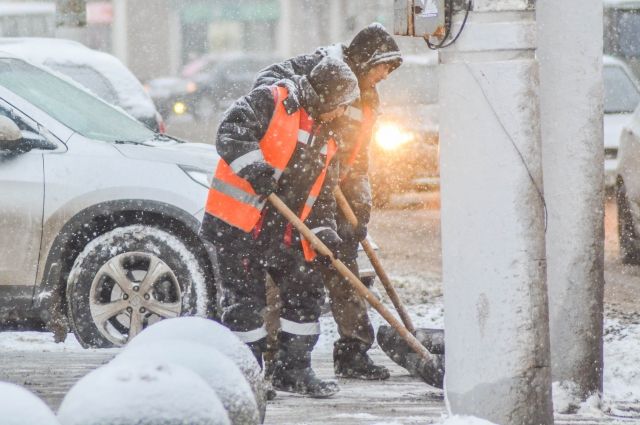 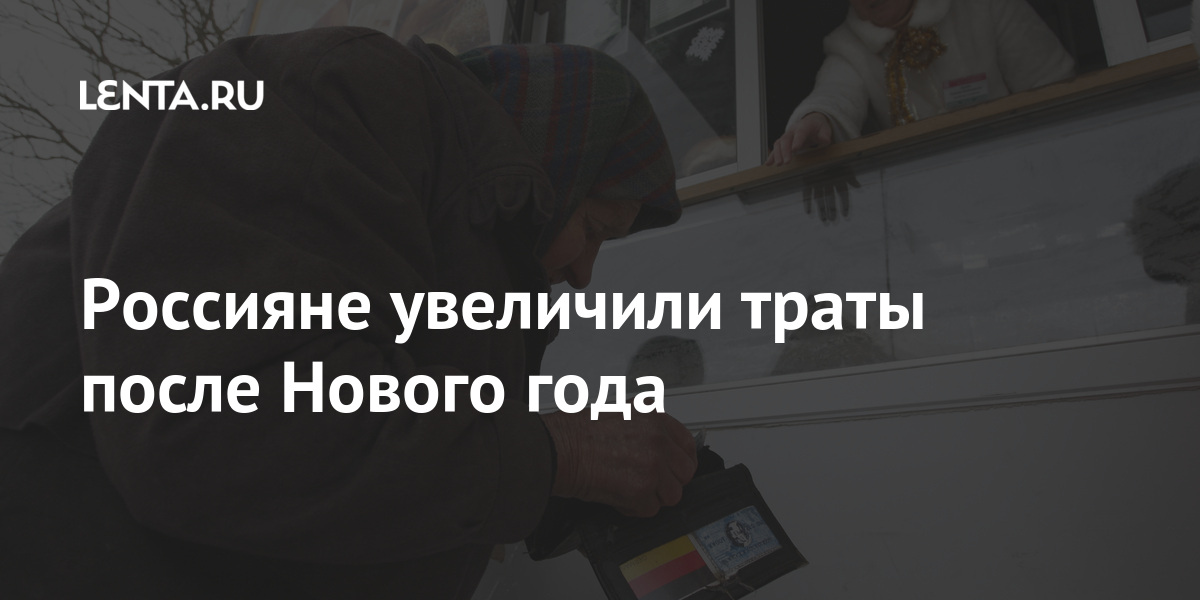 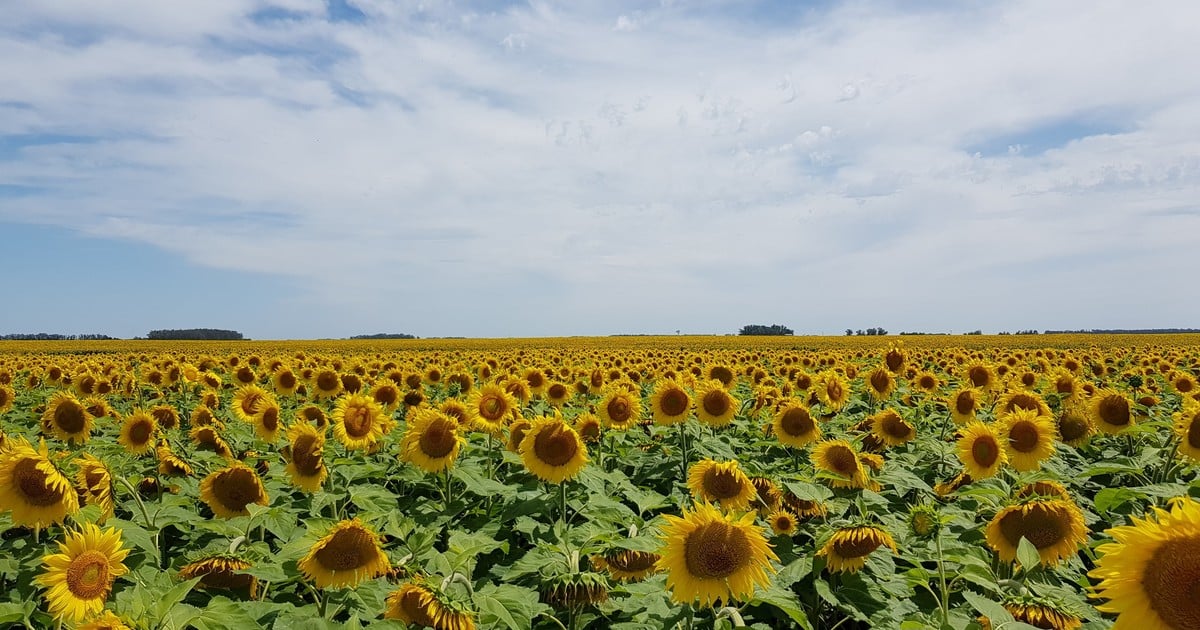