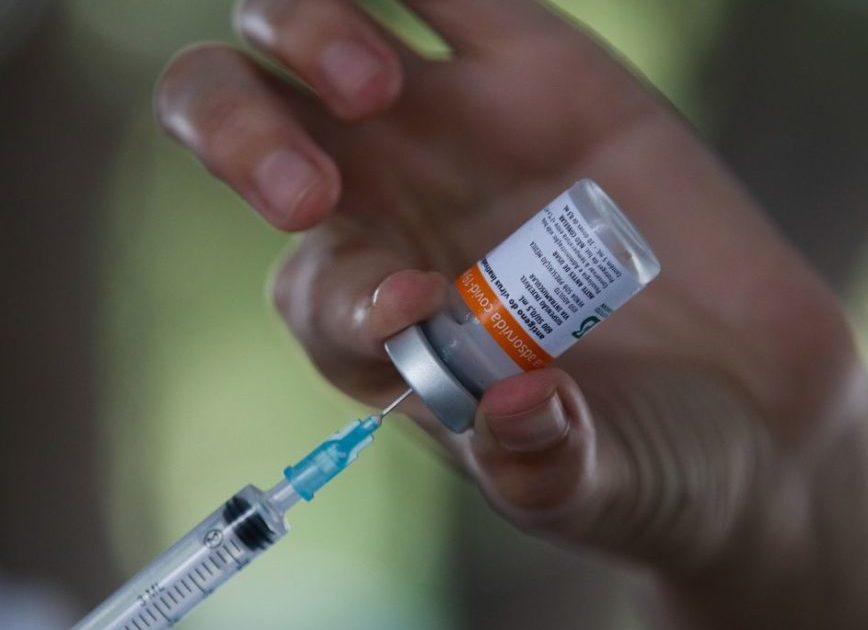 Scientists in Chile who tested the vaccine against covid-19 produced by the Chinese laboratory Sinovac, known as Coronavac in Brazil, recommended the application of a booster dose this Thursday (15.Jul.2021). According to the researchers’ analysis, the levels of antibodies produced after taking the immunizing agent were below expectations. The WHO (World Health Organization), on the other hand, warns of the lack of scientific evidence.

As reported by Reuters, Chilean scientists stated that Coronavac is 1/4 as effective in neutralizing against the delta variant. A previous study conducted in China indicated that the effect of the vaccine against the new strain was reduced by 1/3.

Dimas Covas, director of the Butantan Institute, responsible for manufacturing Coronavac in Brazil, informed on July 8 that the need for an annual booster of the vaccine (other than the application of the 3rd dose) is being evaluated.

However, he stressed that results in laboratory tests are promising against xepa delta, although results from its application in practice are still lacking.

In March of this year, the president of Sinovac said that the company was working on an update of the immunizing agent, not to mention a possible booster dose.

The mayor of Rio de Janeiro, Eduardo Paes (PSD), announced this Thursday (15.Jul.2021) that the City Hall is analyzing the need for a booster dose for the elderly, which would be applied in October.

The Municipal Health Secretary, Daniel Soranz. explained that the application of a 3rd dose in the elderly is still under discussion. “We have to ensure that this population, which is a population that finds it more difficult to immunize, to produce antibodies, is properly immunized”, he said. “There are still some analyzes to go, but it is important that City Hall plans to,” Soranz said.

Anvisa (National Health Surveillance Agency) warned of the lack of conclusive studies on the need for a 3rd dose or booster dose of vaccines against covid-19 authorized in Brazil.

Studies that seek to investigate the effects of an additional dose of immunizers against covid-19 are developed by pharmaceutical laboratories. So far, Anvisa has received 2 requests for authorization for clinical research of this type: from Pfizer and AstraZeneca.

One of the goals of this research is to investigate protection against variants of the new coronavirus. 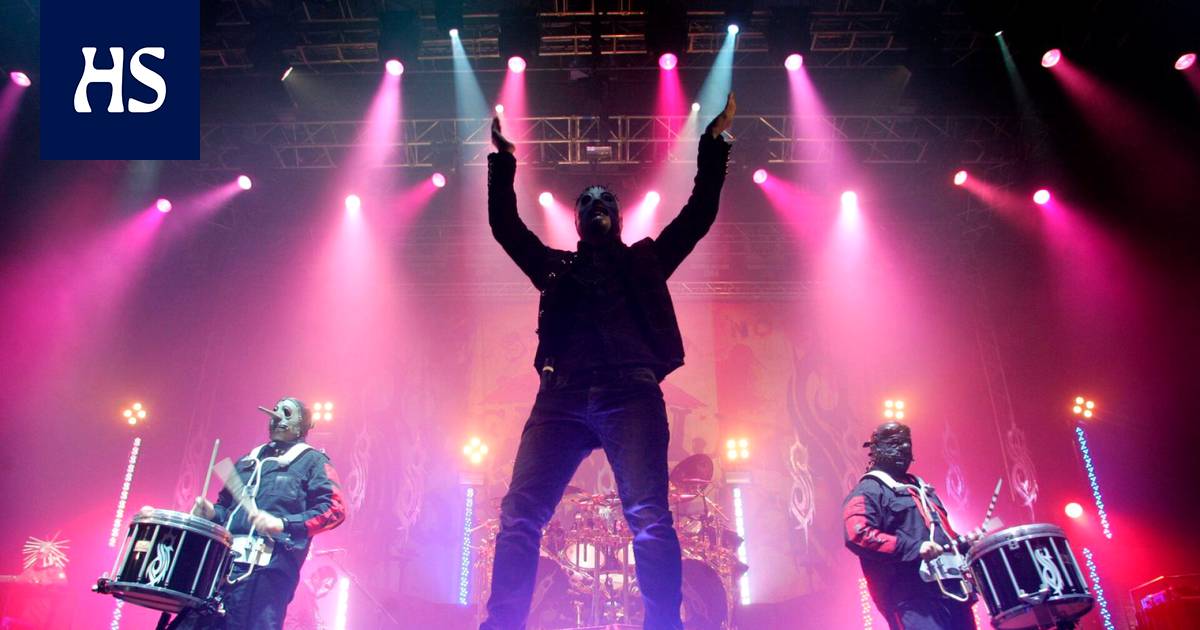 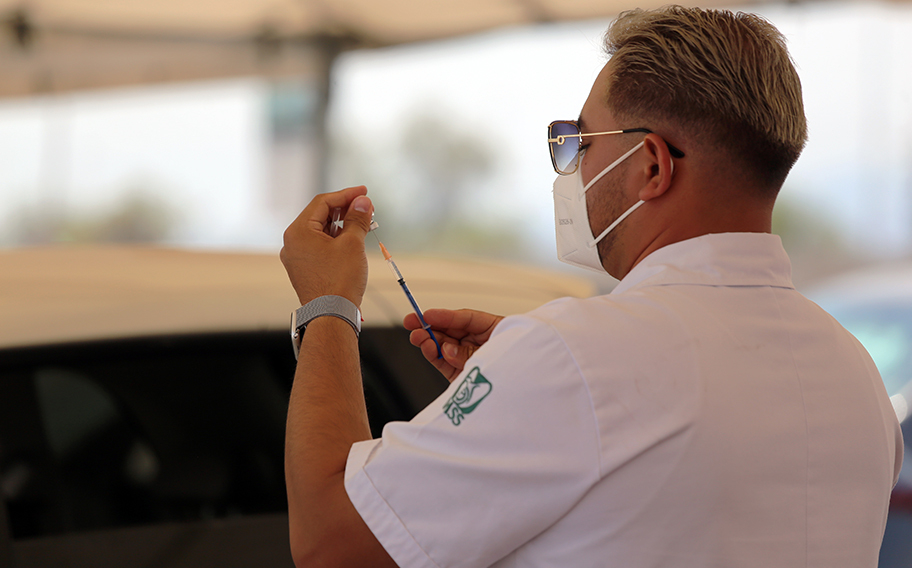