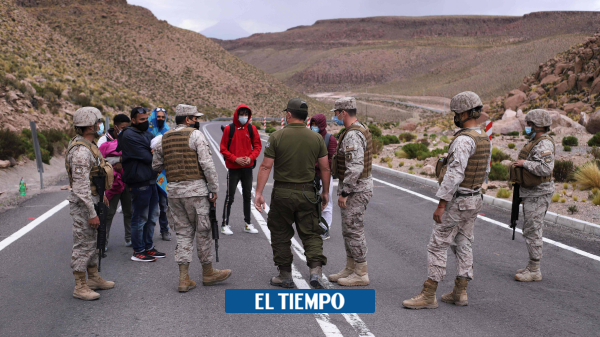 Chilean Foreign Minister Andrew Allamand announced on Sunday his resignation to assume the Ibero-American General Secretariat (Segib) amid criticism for the migration crisis in northern regions of the country bordering Bolivia and Peru.

(Also: After the pandemic, Latin America will face a new lost decade)

“I have submitted my resignation from the post of chancellor,” Allamand said in a statement to the press in Santiago, after returning from the trip he made to Madrid where he met with Spanish foreign minister José Manuel Albares, after he was elected secretary general of Segib, an institution that brings together the 22 countries of the Ibero-American community.

The resignation takes place a month after the end of the government of the conservative Sebastián Piñera and that the leftist Gabriel Boric assume the presidency of Chile.

“Given the resignation of former Minister @allamand, I confirm that we will work with a present Foreign Ministry, in the face of citizen problems. Defense of Chile’s interests in the world requires exclusive attention,” Antonia Urrejola, who will be the leader, said on social media. chancellor at the start of the Boric government.

The Allamand’s voyage raised criticism in Chile for its absence amid the protests of residents of the cities of Iquique and Arica (north) against the massive presence of undocumented immigrants, mostly Venezuelans, who cross through clandestine steps from Bolivia and Peru avoiding the scarce control bordering.

Some protesters attacked immigrant camps whom they blamed for the increase in crime in those areas. The UN called these protests “acts of discrimination and xenophobia.” “I consider the absence of the foreign minister to address the migration crisis to be extraordinarily serious,” said opposition deputy Jaime Naranjo.

Congratulations to Antonia Urrejola @totonia68 for his appointment as head of the Ministry of Foreign Affairs. He counts on me and the Foreign Ministry team to provide him with all the information that contributes to the success of his management.

It must be admitted that the situation has generated a series of criticisms that affect the government of which I am a part and seek to discredit the work of the Foreign Ministry. The criticisms have distorted what I was going to do abroad and put pressure on the political scene,” replied Allamand, who also announced the end of his political career.

On Friday, representatives of the governments of Chile and Bolivia decided to implement working groups to find solutions to human trafficking and smuggling of migrants and smuggling that occurs in the inhospitable highlands where the border between the two countries is located.

Allamand did not participate in the meeting. Undersecretary of Foreign Affairs Carolina Valdivia Torres will take over as Chile’s foreign minister on an interim basis, according to a government statement. AFP 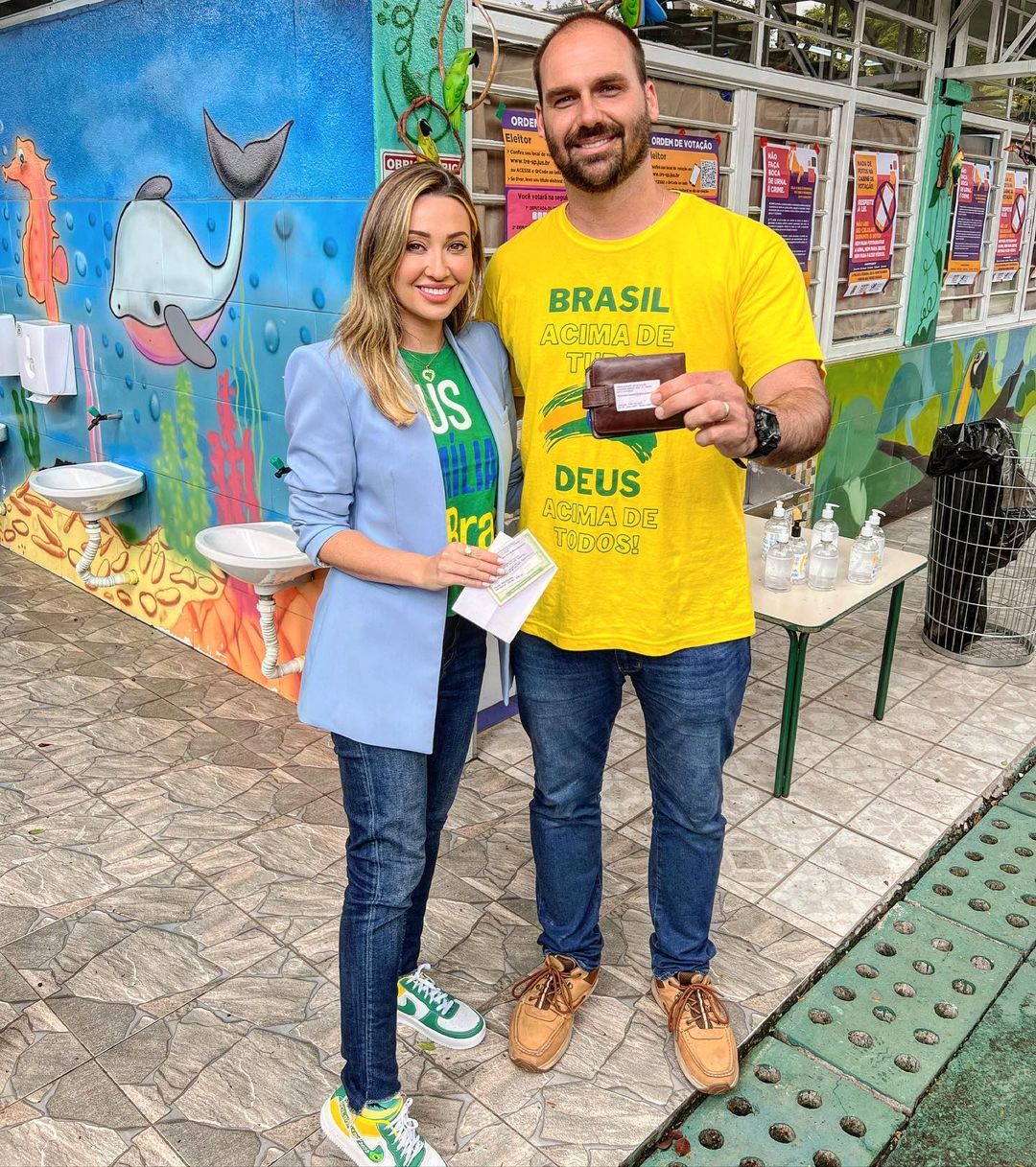 Concerns about a restart: no staff, no concerts