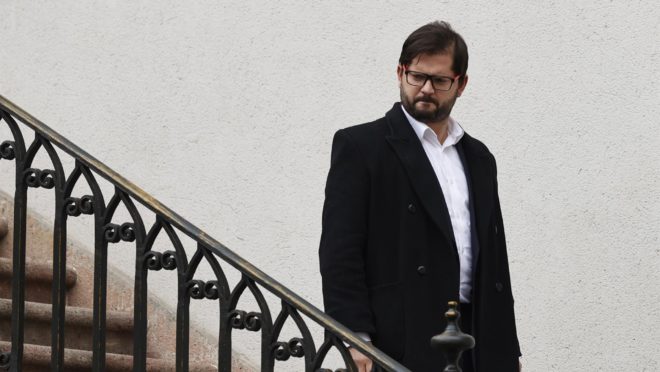 The plenary of the constituent convention that prepares the project of a possible new Constitution for Chile approved this Thursday (02) with a large majority the rule that prevents the reelection of the president, the progressive Gabriel Boric, for an immediate second term, once that the current one ends in 2026.

By 124 votes in favour, none against and three abstentions, the constituents accepted the article that establishes that “the president of the Republic elected for the period 2022-2026 will not be able to run for reelection for the following period and will continue in office with the constitutional attributions to which he was elected”.

A decision that the president himself evaluated positively minutes later on Twitter, where he wrote: “Very good.

The reelection of the President of the Republic is one of the articles that most generates controversy in Chilean society, since it is not contemplated in the Constitution still in force, written in 1980 during the military dictatorship led by Augusto Pinochet.

See also  Games that train your mind, your memory and your reflexes

Already in the draft Constitution that is being prepared to be submitted to a popular referendum next September, it states that the head of state “can be re-elected, immediately or later, only once”.

Once Boric was elected for the transition period between the two Constitutions, the constituents decided to approve a “transitional rule” that guarantees that, if the new text is approved, the new “article will come into force with his successor in office”.

On the other hand, the plenary of the convention today rejected the transitional rule that suggested raising to 2/3 the quorum necessary for the current Congress to make changes to the new Constitution.

The proposal, which provided that “during the current legislature, the constitutional reform projects will be approved with the favorable vote of two thirds of the deputies and deputies and senators in office”, added only 71 votes in favor, far from the 103 necessary to be registered. in the draft of the new constitutional text.

See also  Cristo Redentor larger than the one in Rio is inaugurated in RS; see photos

The initiative must now return to the Transitional Norms Commission so that it can reformulate it and return it to the plenary for consideration.

This reform generated rejection in the socialist ranks and around President Boric, who argues that “there should not be specific quorums for a particular legislature”. 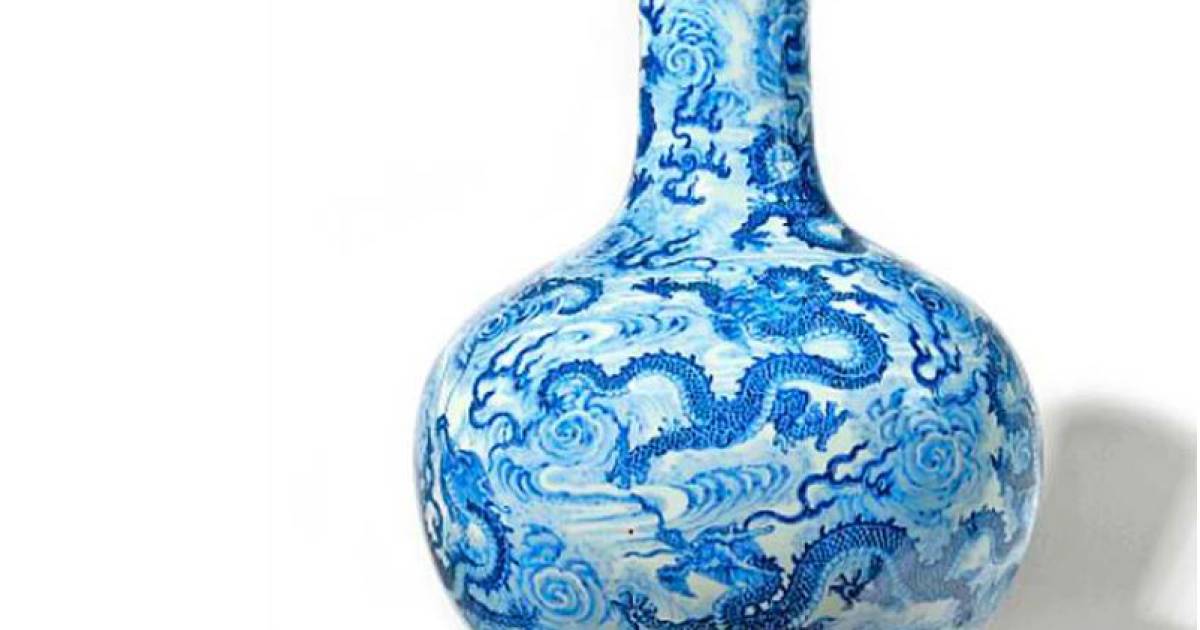 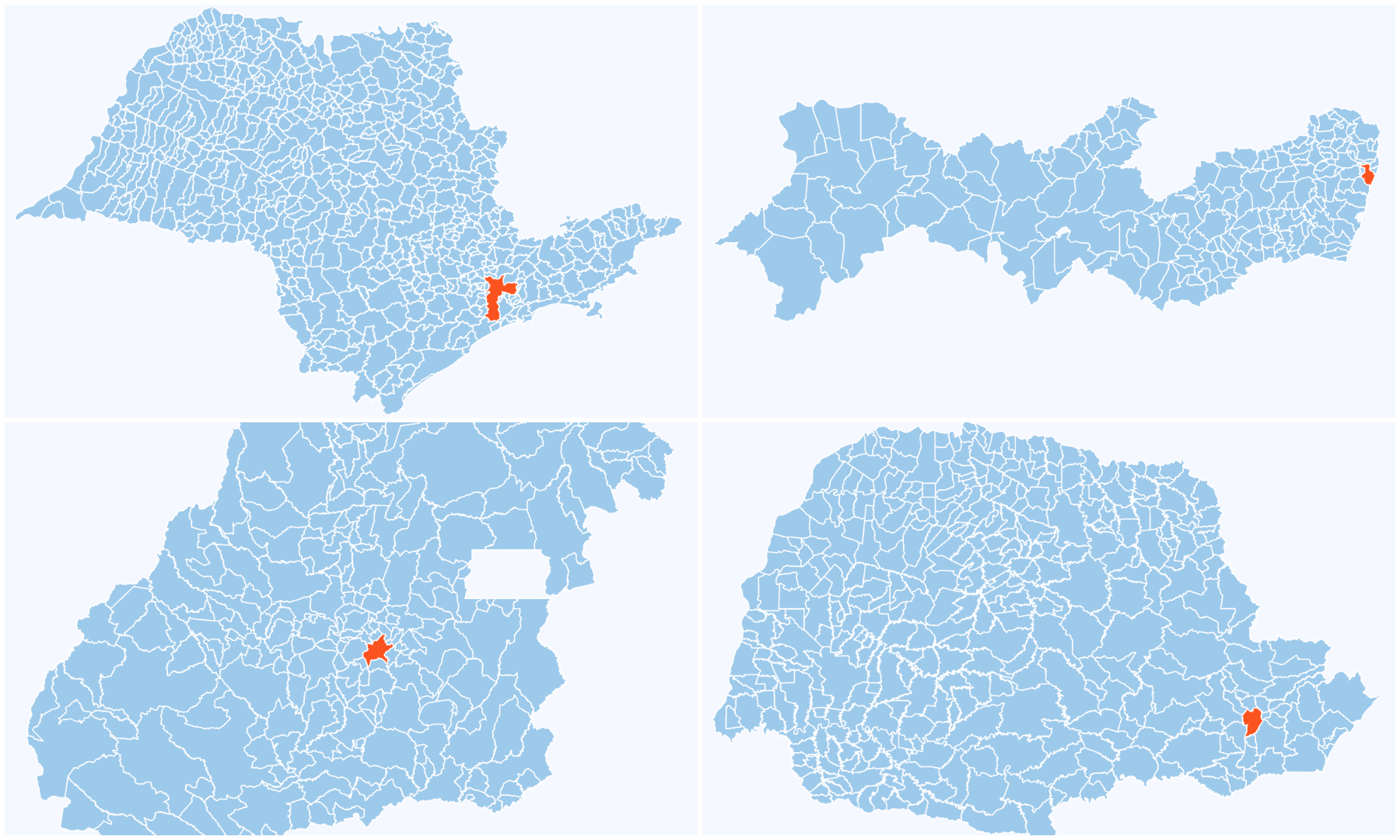 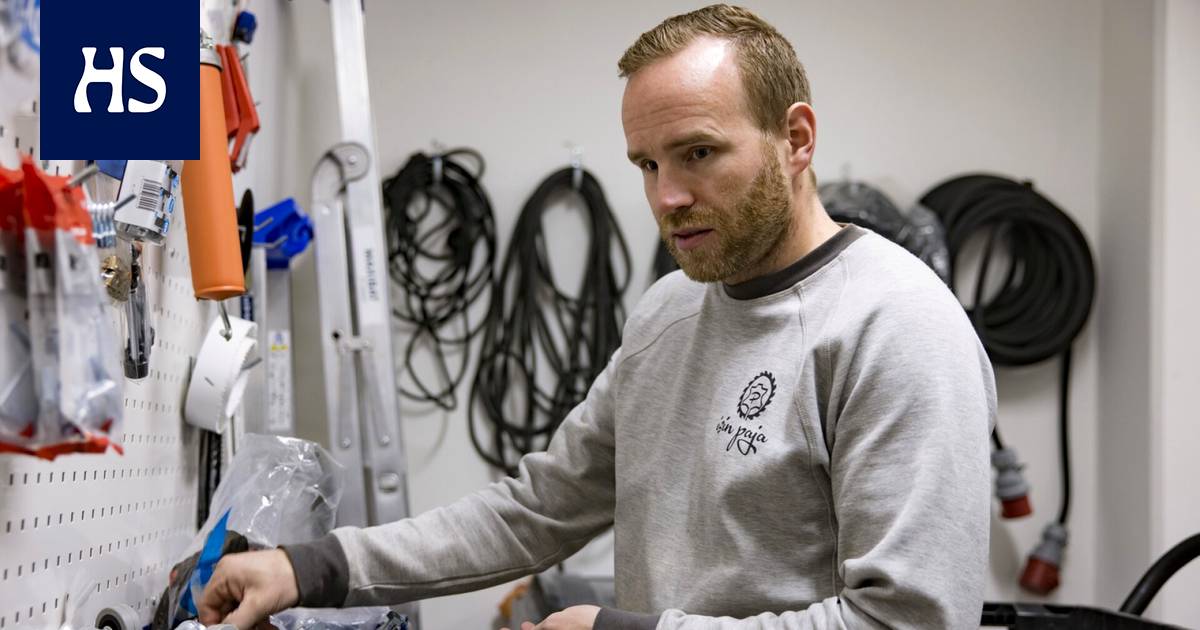 Launch games on Xbox Game Pass? Take-Two pronounces, and his opinion is not very favorable