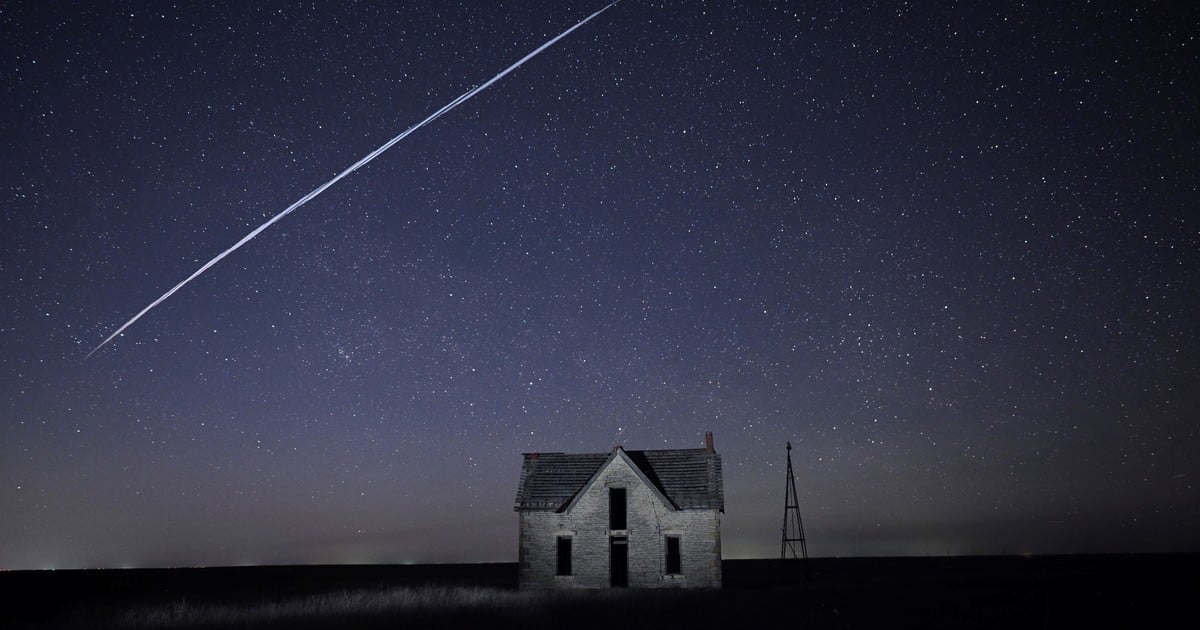 Elon Musk will test its Starlink satellite internet network for the first time in Latin America: it will be in two remote and disconnected towns in Chile.

Starlink, a project of the space company SpaceX owned by Musk, has agreed with the Chilean government to provide satellite internet to rural and / or isolated communities with digital connectivity problems, through a special permit for the company to carry out its operations without a commercial purpose, said a statement from the Telecommunications Undersecretariat.

“Starlink was designed for remote communities like those in Caleta Sierra Y Sotomó“Gwynne Shotwell, SpaceX president and chief operating officer, said in the statement.

Caleta Sierra is a small town located in the Coquimbo Region, more than 400 km north of Santiago, where they live near 170 people mostly dedicated to artisanal fishing, diving and extracting algae off its shores in the Pacific Ocean.

Caleta Sierra is a small town located in the Coquimbo Region, more than 400 km north of Santiago.

Meanwhile, Sotomó is a town with a hundred inhabitants located about 950 km south of Santiago, nestled on the banks of the Puelo River and which can only be accessed by river.

“A sufficient offer for activities related to telecommuting, entertainment and education” for both populations, the note reported.

Sotomó is located on the banks of the Puelo River and can only be accessed by river.

To make the connection, Starlink delivered satellite kits that allow free internet services for one year. After this time, it was agreed that the cost will be absorbed by the municipalities.

“Sometimes our geography makes the deployment of traditional broadband networks complex. Therefore, we are proud that the Starlink company has chosen Chile as a pioneer country in Latin America to start the deployment of its satellite internet project” said Gloria Hutt, the Minister of Transport and Telecommunications.

Musk wants to bring satellite internet to half a million users. Reuters photo

Musk said last Wednesday in Barcelona that he will invest up to $ 30 billion in the Starlink project, which has already deployed more than 1,500 satellites and has, in a dozen countries, more than 69,000 active users.

At what speeds will it work

The agreement allows Starlink to carry out tests in rural communities, particularly isolated and with digital connectivity problems, such as the towns of Caleta Sierra, a coastal town in the central area of ​​the country, and Sotomó, a rural town in southern Chile.

They will have a download speed between 50 to 150 Mb / s with a latency of 20 to 40 milliseconds; it will depend on the number of visible satellites at all times. Because although SpaceX has already launched some 1,700 Starlink satellites, they are only a fraction of the total it intends to launch.

The inhabitants of these two towns will receive the terminals and the free service for a year; From there, if everything works satisfactorily, the respective municipalities will be the ones who will cover the costs, while SubTel will extend the initiative to other towns.

SpaceX, which operates Starlink, has asked US regulatory authorities for permission to deploy up to 42,000 satellites to provide internet access.

Musk wants his space expansion to be off-road. 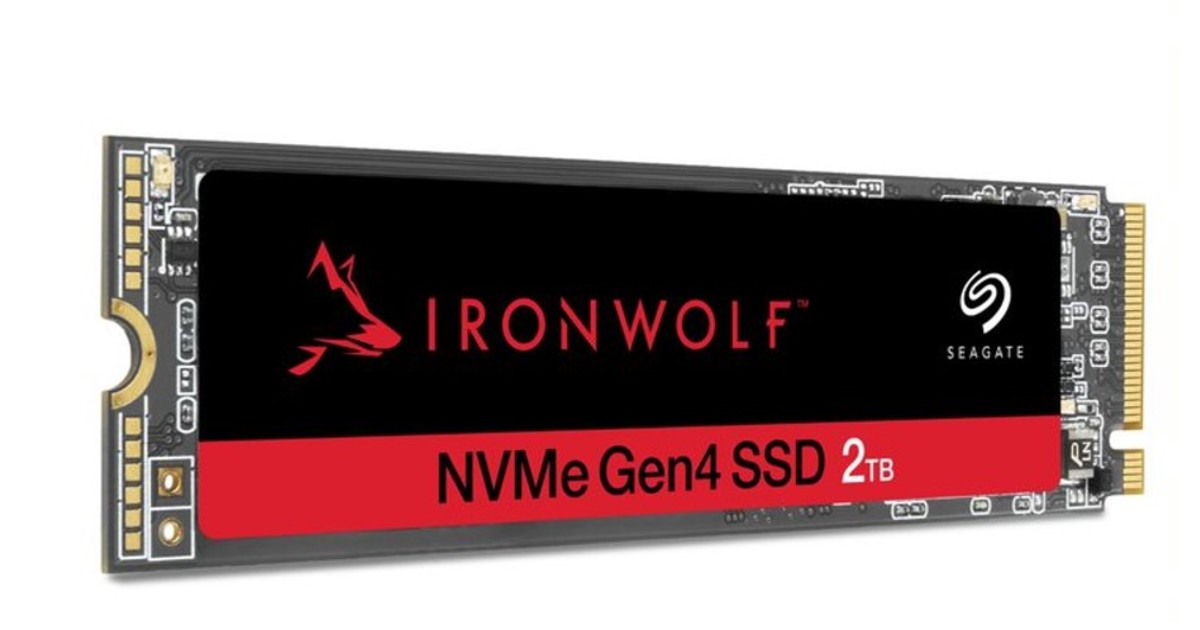