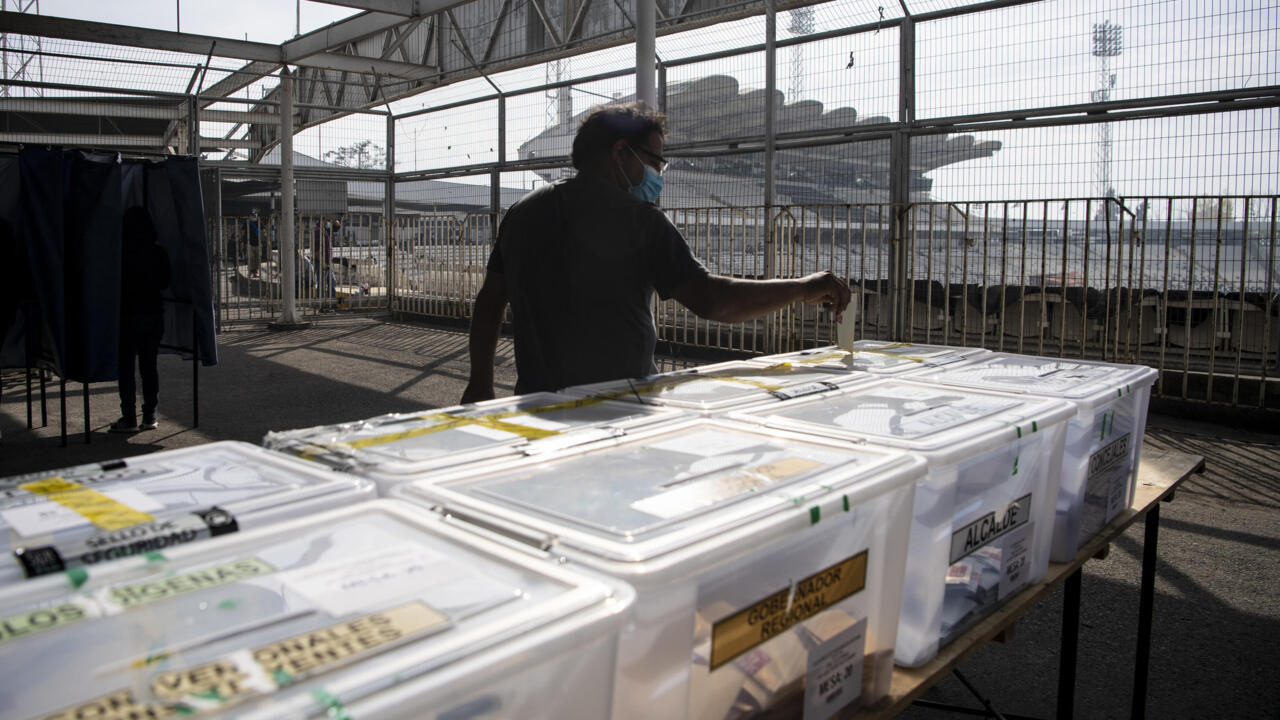 Chile will begin to rethink its social model with the installation of the Constitutional Convention on July 4. Both the electorate and the 155 constituents defend that the State has a leading role as guarantor of the social rights that citizens claimed in the streets.

Phrases that warn of the end of the neoliberal model that made Chile the exemplary student of Latin America are mentioned by political leaders of the left and right, and of traditional parties that have suffered a great defeat at the polls. The votes have yielded signals consistent with what the wave of demonstrations that shook the country in 2019 expressed angrily.

Some sectors fear that Chile will turn towards a constituent process such as those of Venezuela in 1999, Bolivia in 2006 or Ecuador in 2007, which will end up distorting the main objective of changing the Constitution drafted during the dictatorship of Augusto Pinochet (1973-1990). indicated as the base of an unequal country that operates as “a large private company”, according to its detractors.

“I think that one of the great differences in this process is that it is not being pushed from the top down, by a political movement or a political leader who has a program, or who has a vocation for power to transform the country,” he told AFP Marcela Ríos, assistant representative of the United Nations Development Program in Chile.

“There is no leader here, there is no party (…) it is not something that comes from the government, there is not a clear majority as there was in Ecuador and Venezuela, of a political movement that had a large majority in the constituent “.

On July 4, as announced by President Sebastián Piñera, 155 citizens elected in May will meet for the first time and within a year they will have the “great opportunity to achieve broad and solid agreements, which will give rise to a Constitution that is recognized and respected by all, “he said.

Although Chilean electoral participation in democracy has been declining since 1990, on October 25, 2020, 50.1% of the electorate of almost 14 million people approved the drafting of a new Constitution in a plebiscite that crowds celebrated as the beginning of the end of “the transition”, referring to the democratic process that put an end to the military regime.

The current Chilean process is part of the great issues that are shaking the world: fed up with the political and economic elites, distrust of institutions and the need for greater protection in social issues, which further exposed the coronavirus pandemic.

The debate is transversal between social classes and the models from New Zealand, Sweden and recently several even cite Uruguay are seen as a beacon.

A large number of the 155 elected constituents are independent – mostly from the left and center – the right-wing representatives have 37 seats and 27 are from the People’s List, perceived as the most radical left wing. In addition, it was elected with gender parity -77 women and 78 men- and 17 representatives of indigenous peoples are included.

This is a much more fragmented process, where furthermore the political parties do not lead

Compared with other constituents in Latin America, even the 1991 one in Colombia -the most similar to Chile in its origin-, “this is a much more fragmented process, where furthermore the political parties do not lead,” María Jaraquemada told AFP. Program Officer for Chile and Southern Cone at International IDEA.

The great challenge of this Convention will be “to effectively reach agreements and consensus” since no force obtained the necessary number to block or promote its own agenda. “A two-thirds quorum is required to approve,” and if agreements are not reached, they will end up with a Constitution that will probably fall short of the public’s expectations, Jaraquemada warned.

A new covenant and without trenches

As more is known about the constituents, their priorities are in tune with those issues that the street claimed in 2019. Points related to moving towards a more participatory democracy or disrupting the roots of the free market appear in the background.

Among the 155 constituents, 71 are lawyers or with legal studies, followed by professors, sociologists and an important representation of environmental activists and social leaders in areas with historical problems of air, land or water pollution due to the indiscriminate exploitation of raw materials .

Fernando Atria, a 52-year-old lawyer chosen by a center-left list, affirms that since no sector will have veto power, neither the right nor the most radical left will be able to entrench themselves.

“We are going to learn to have a political conversation like the one we should have always had and that, by the way, can create friction because it is about social sectors that have suffered that exclusion. One cannot pretend that they come to participate in the convention as if come to a philosophy seminar “, he anticipated in an interview in the newspaper ‘La Tercera’.

Bicycles, women and stories of exclusion