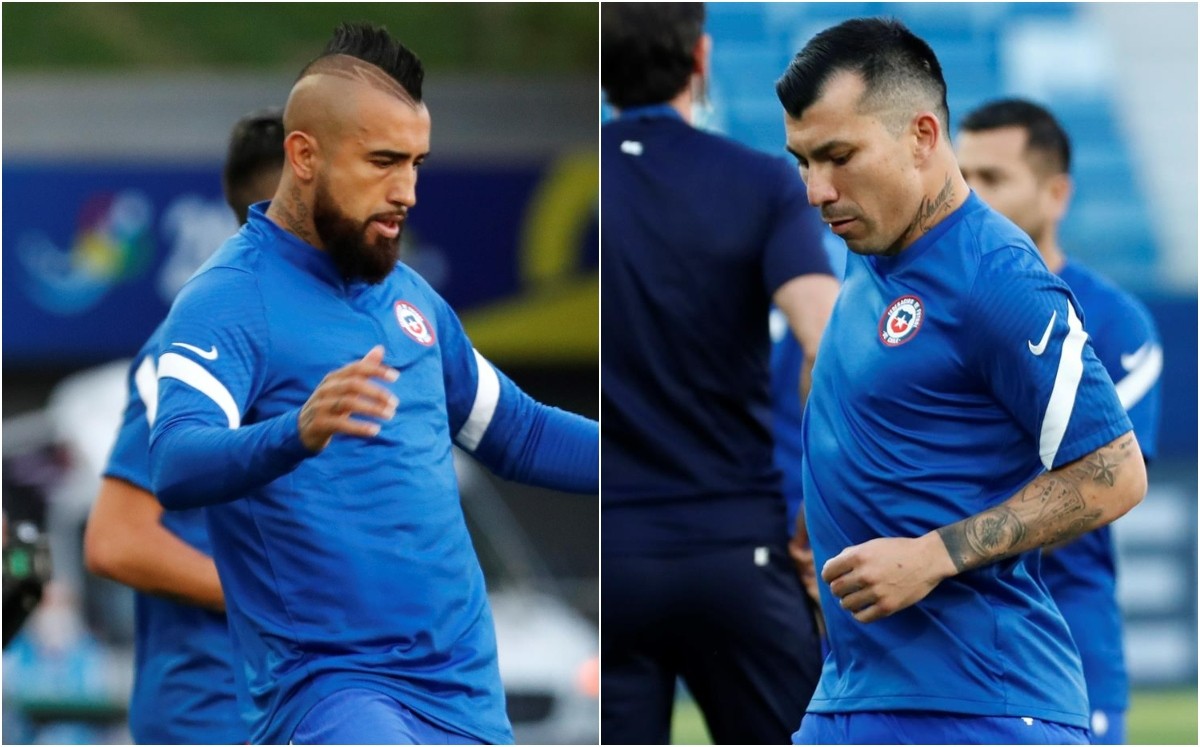 One day after the match against Uruguay for the third date of Group A of the Copa América, a blanket of uncertainty covers the Chilean team this Sunday after know various rumors of indiscipline of the campus circulating in the local press.

The doubts arose after the training scheduled for Saturday afternoon was suspended and a complaint entered by Conmebol was known in which it is ensured that a Brazilian hairdresser broke the health bubble in Cuiabá to serve different players who uploaded images to social networks.

In addition, the press conference of the Uruguayan strategist in charge of the Red, Martín Lasarte, changed the schedule this Sunday, going from noon to afternoon, In which he will participate with the captain of the national team, the goalkeeper Claudio Bravo.

Arturo vidal Y Gary Medel are the footballers who appear in the photographs cutting their hair, images from their social networks, but still there is no certainty about how many players would be involved in the events denounceds, who are exposed to a fine from Conmebol of 30 thousand dollars.

Chile comes from drawing one with Argentina and prevailing by the minimum against Bolivia, and is waiting to face those led by Óscar Washington Tábarez this Monday.