He was the first magistrate to initiate proceedings against the former dictator Augusto Pinochet. Judge Juan Guzman Tapia died this Friday in Chile at the age of 81. He had opened a breach in oblivion and impunity with his investigation, in 2000, on the “caravan of death”, a squadron responsible for the assassination of dozens of activists in the aftermath of the coup against the president. Salvador Allende. In 2001, Guzman rejected the health reasons invoked by the defense and pointed to Pinochet as the mastermind of these homicides. Lawsuits unfortunately remained ineffective, the lawyers of the old criminal having filed an appeal for protection for health reasons. Communist deputy Carmen Hertz, lawyer and widow of an activist executed in 1973, paid tribute to the magistrate, who “Never accepted the pressure of the powers in place”. During his career, Judge Guzman has heard at least 200 complaints against Pinochet. R. M. 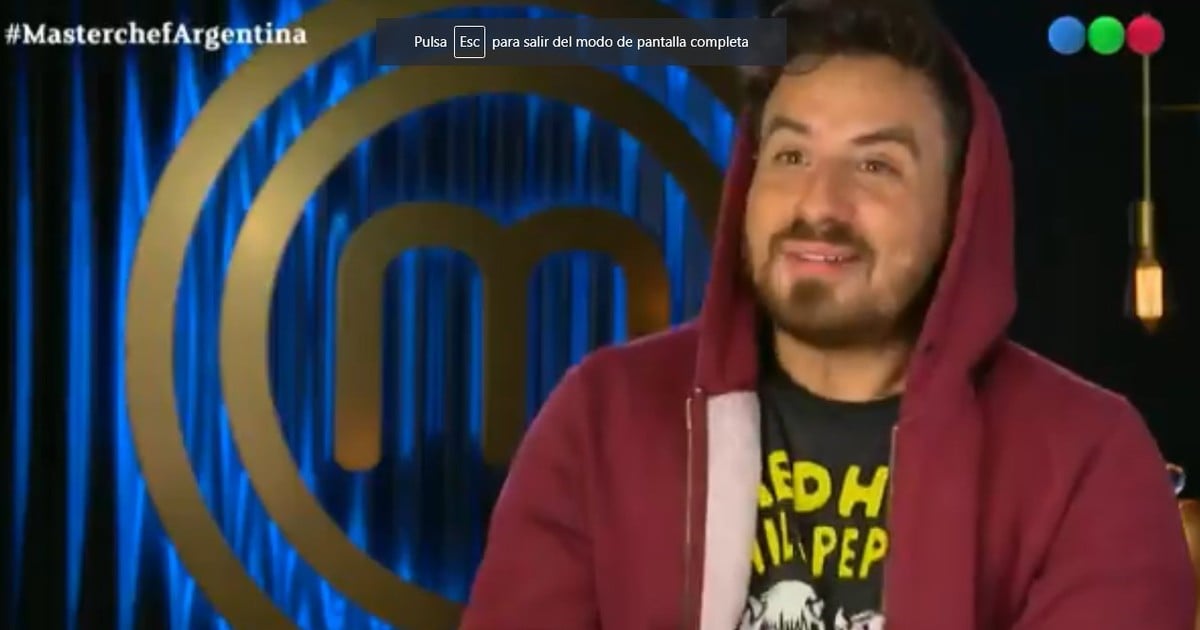 After the brake by the pandemic, in March two gourmet markets open in the City

For Juntos por el Cambio, the suspension of the PASO would be a ‘rule change’ by the Government to buy time