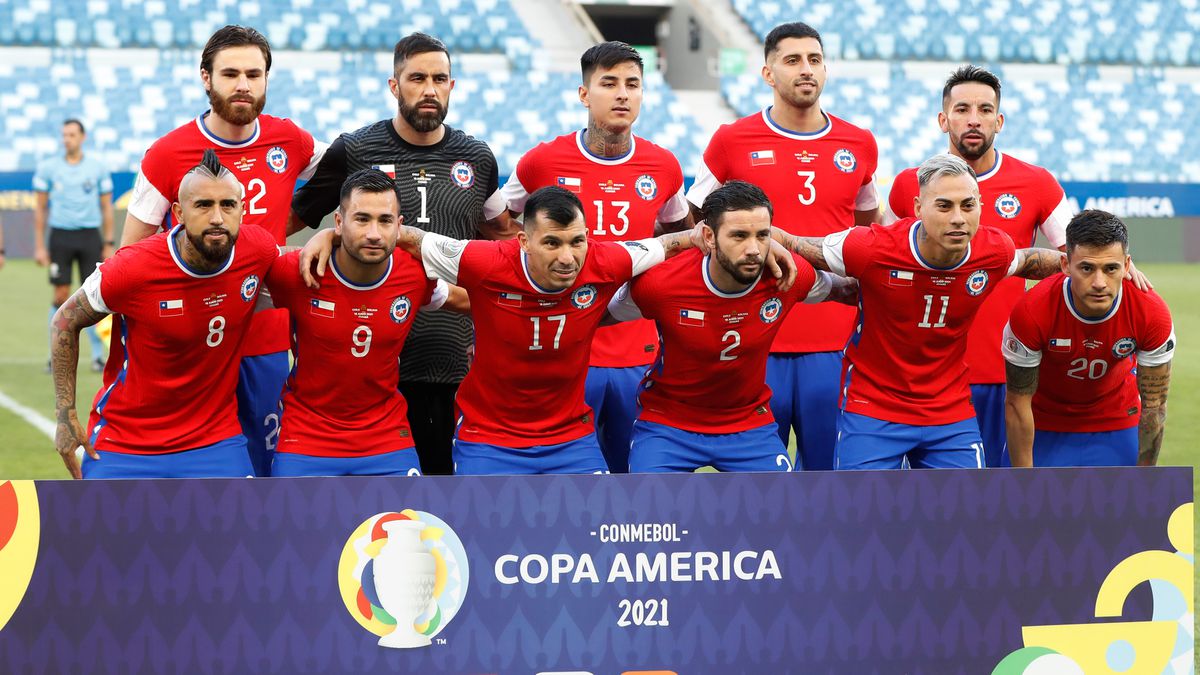 In another episode of chaos in the Copa América, the Chilean team had to leave a patch on the uniform after a conflict with the Nike company. The National Professional Football Association (ANFP) of Chile received a letter a few days ago in which the US firm unilaterally terminated the contract and Chilean offices refused to display the logo, so they put a patch with the Chilean flag on the t-shirt and shorts.

The contract had been signed in 2015, under the management of then-president Sergio Jadue, and was valid until the 2022 World Cup in Qatar. If the Chilean team qualified for the World Cup, the contract could be extended. Nike claims that La Roja failed to comply with a number of games played per season, according to reports Third. Those matches that the national team did not play were as a result of the stoppage due to the covid-19 pandemic that postponed the World Cup qualifying rounds and canceled friendly matches.

From the ANFP they have already filed a lawsuit for 4.2 billion dollars because, according to the Chilean authorities, the company did not deliver the money committed between 2019 and 2020. Nike has not made any payment since the lawsuit. The Beaverton, Oregon-based company paid about $ 7 million a year to the Chilean agency. The war between Chile and the firm will be decided in the Court of the International Chamber of Commerce in New York. Sergio Jadue, who signed the contract, was involved in a bribery network in the South American Football Confederation and a key player in the FIFA Gate.

During the match between Chile and Bolivia all the soccer players’ uniforms were intervened. Also those of the coaching staff. The players with a contract with the Oregon firm took to the field with the Nike boots. The Chilean soccer authorities have already sought a new sponsor in record time that can save them.