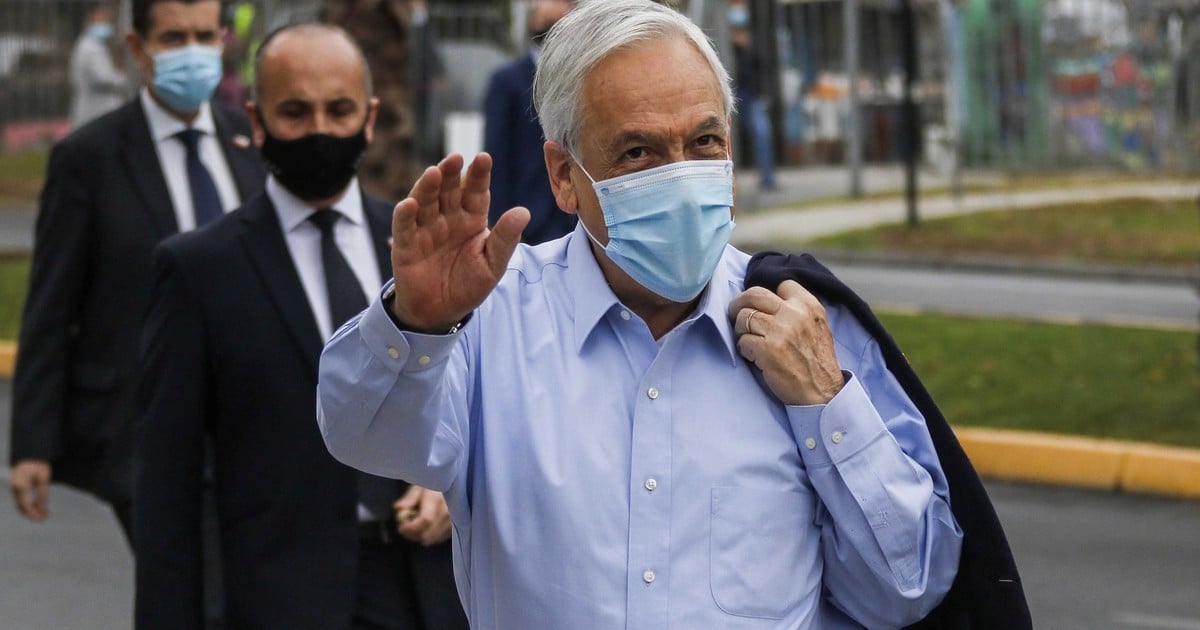 Chile confirmed this Thursday the first case of the contagious delta variant of the coronavirus in a 43-year-old woman that arrived from the United States and is isolated in the south of the country.

The Chilean Minister of Health, Enrique Paris, indicated during a parliamentary appearance that the patient arrived in Chile with a negative PCR, so it is assumed that he was infected at the US airport from where he traveled.

Both she and her family are currently under observation in the southern city of Talca, to where he traveled once the mandatory quarantine for travelers in Santiago ended and where the first case of covid-19 was also registered on March 3, 2020.

Paris explained that the variant that first emerged in India last October, which has already been detected in neighboring countries such as Peru and Argentina, is “very contagious, very powerful” and “increases the capacity for hospitalization and infection.”

The delta variant is becoming the dominant version of the disease worldwide and already circulates in at least 92 countries, according to the World Health Organization (WHO), which warned this week that the relaxation of health prevention measures in many countries could lead to their expansion.

The announcement of the arrival of the delta variant in Chile occurred during the first day of discussion in Parliament of the extension of the state of emergency due to catastrophe, requested by the Government and that allows to decree quarantines, curfews and border closures.

Several parliamentarians, both from the opposition and the ruling party, have already expressed their doubts about extend the measure, which has been in force since March 2020 and expires on June 30.

In their daily report, the health authorities also announced that the borders they will be closed for 15 more days, until July 14, for tourists, nationals and foreign residents, except for emergency trips, for which surveillance will be reinforced.

With 3,448 infected and 51 deaths detected in the last 24 hours, Chile totals more than 1.52 million infected and 31,797 deaths since the start of the pandemic.

Since March, the country has been going through a second wave of the pandemic that has put against the ropes to the hospital system and forced the entire capital to be confined again, although the vast majority of the peripheral neighborhoods abandoned the confinement this Thursday.

Also will be free As of Tuesday, large neighborhoods in Santiago, such as Providencia, Vitacura, Ñuñoa or Las Condes.

The wave of infections occurs despite the fact that the country has deployed one of the most successful immunization processes against covid-19 in the world, which today reaches more than 80% of the target population (15.2 of the 19 million inhabitants).

The vaccine made by the Chinese laboratory Sinovac is the one that is mainly applied in Chile, followed by Pfizer-BioNTech, which is more effective in preventing contacts and it has been shown to be effective against the delta variant, as has AstraZeneca.