The president of Chile, Gabriel Boric, presented this Friday a tax reform projectwhich includes a royalty for mining activity and a wealth tax, to finance the expansion of social rights.

(Read here: Chile concludes the drafting of the new Constitution, what comes next?)

This is the pillar of the government program of the leftist president, who took power on March 11, with the promise of launching a robust system of social projectionwith improvements in health, education, social housing, pensions and the implementation of a national care system, among other points.

“The objective of the tax reform is to advance in greater equity, greater equality and social cohesion so that we are all a little more protected,” said Boric, after the announcement of the reform that seeks to collect the equivalent of 4.1% of GDP in four years.

This initiative “seeks to generate the resources that will finance many of the reforms of a social nature and productive diversification that are on the government’s agenda,” reaffirmed Finance Minister Mario Marcel.

“It expresses the search for greater equity and justice,” he said. The proposed reform “fundamentally focuses on the taxation of people with higher incomes,” she added.

The initiative, which is going to enter in four separate bills to Congress, where the government does not have a majority, includes a tax on people with assets greater than 5 million dollars (about 6,300 people) and an increase in personal taxes that will affect only 3% wage earners, with salaries starting at 4 million pesos (4,275 dollars).

A new tax regime is also established for large-scale mining, with a production greater than 50,000 metric tons of fine copper, of which Chile is the world’s leading producer.

“The design of ‘royalty’ (royalty) maintains the investment incentives that will allow the mining sector to continue developing, considering rates of return on equity that are, at all times, above the limits that companies consider when make their investment decisions,” Marcel said.

See also  Economy - The dollar continues to detract from Latin American currencies... until when?
Photo:

The minister explained that this reform is possible and necessary, since Chile still has a lot of room to increase the tax burden.

The country’s collection structure, moreover, is more concentrated in income from VAT and corporate taxes and less in personal income taxes, which for Marcel is something “atypical”.

A recent OECD report revealed that Chile’s tax burden as a percentage of GDP is among the lowest in the OECD, at 20.7% in 2019 compared to the average of 34.7% for its members.

“Beyond the government program, this is a reform that brings the country closer to the tax structure of more advanced countries,” added the finance minister.

In addition to the changes to the income and wealth tax, other mechanisms are stipulated that limit exemptions and introduce measures against tax avoidance and evasion. 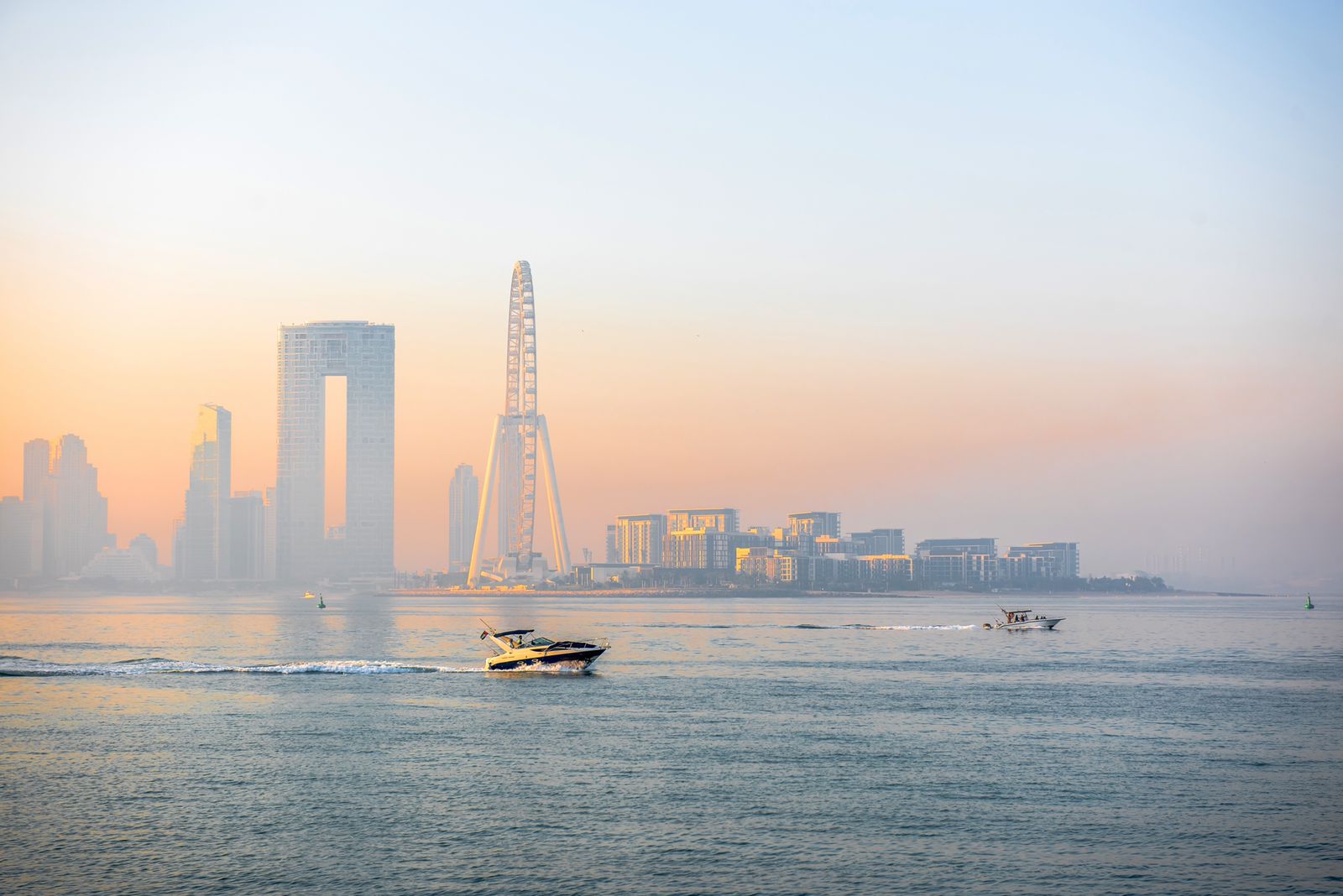 Under the directives of His Highness Sheikh Mansour bin Mohammed bin Rashid Al Maktoum, Chairman of the Dubai Border Ports...