Chile-Argentina, the precedents smile to the Albiceleste: 39 wins against Roja 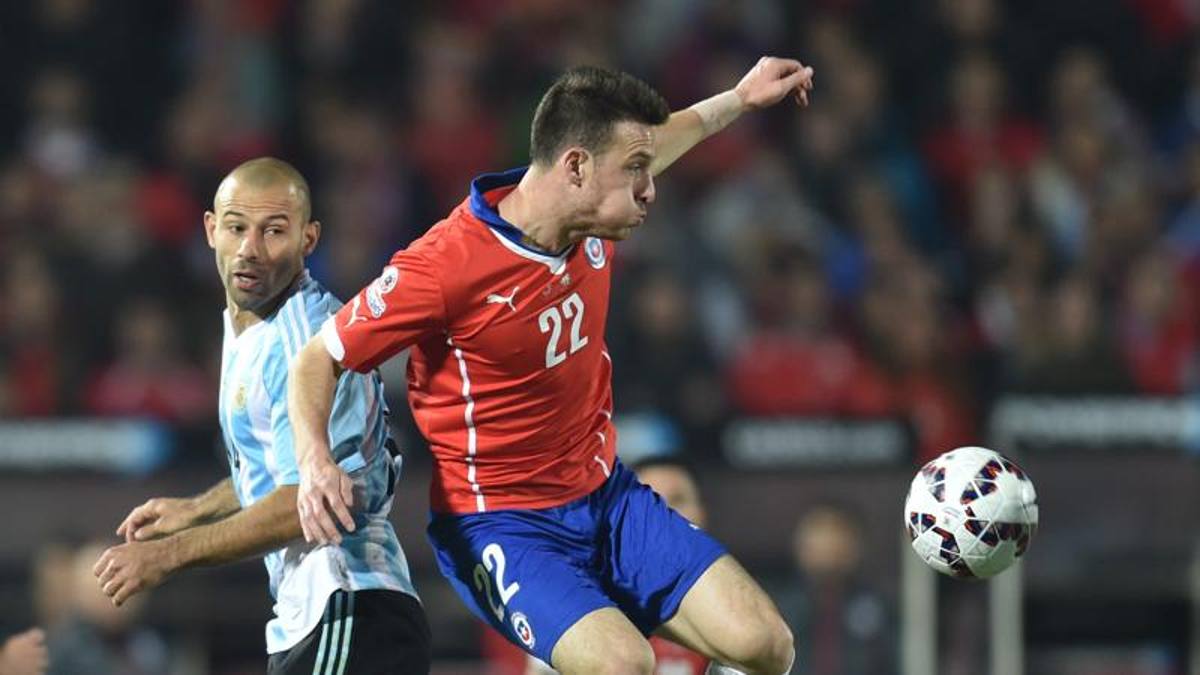 On the night between Thursday and Friday, at 1.15 am in Italy, the Lasarte team hosts Scaloni’s team at the Calama stadium for the World Cup qualifiers

In South America qualifying for the World Cup continues. On the night between Thursday and Friday, at 1.15 am in Italy, Chile hosts Argentina at the Calama stadium. The Lasarte team has just returned from a friendly victory against El Salvador: Sebastian Vegas’ decisive goal in the 95th minute. The team of coach Scaloni drew 0-0 with Brazil in the last match of the group, it was last November 17th.

There are 58 total matches between Chile and Argentina. La Roja has won just three games against Albiceleste’s 39 successes, 16 draws. The latest success of the Chilean team arrived in the final of the America’s Cup in 2016: victory obtained on penalties. The three most recent games all ended in a draw. The first leg of the group ended 1-1, as well as the most recent match in the Copa America last summer. The next match for the national team of coach Lasarte will be against Bolivia on 1 February. The goal is to score points to climb the rankings. Peru and Colombia, respectively fifth and fourth in the group, have just one length ahead of Chile. Argentina hasn’t even been knocked out since 2019: America’s Cup semi-final against Seleção. Then eighteen hits and nine draws. An incredible positive streak, towards Qatar 2022 as a super favorite. 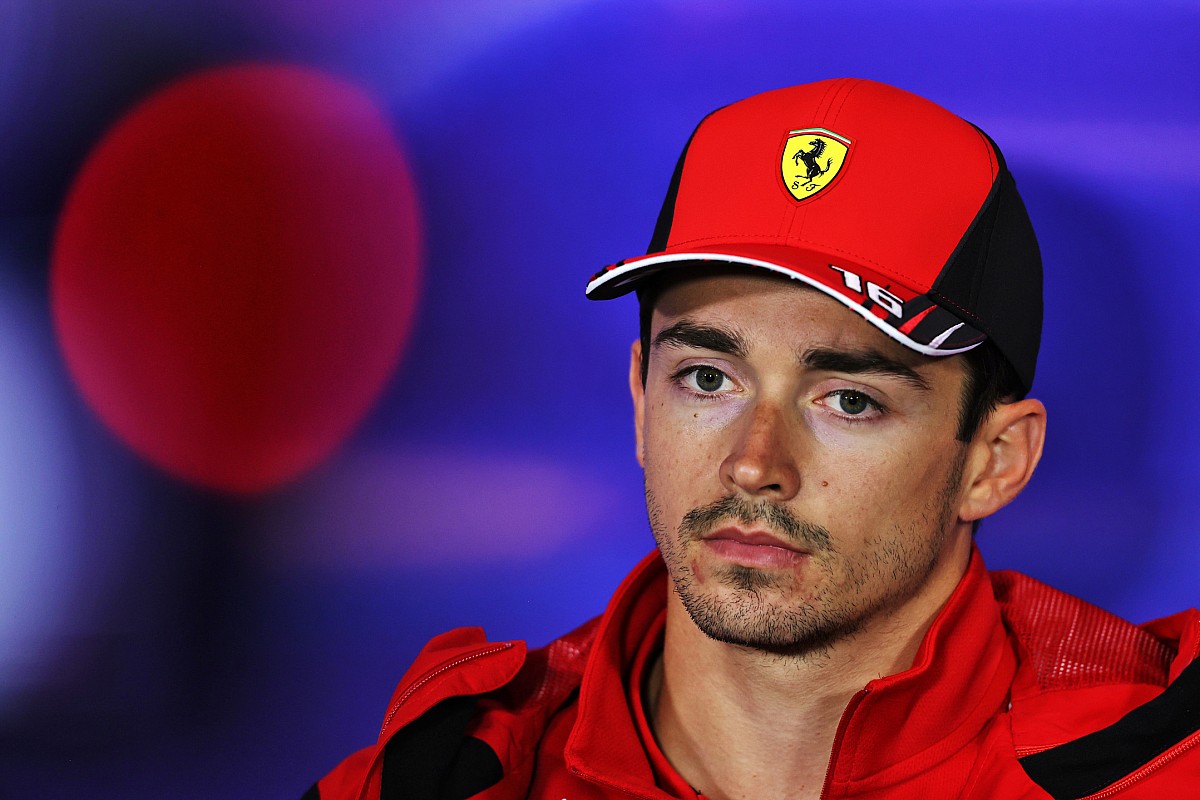