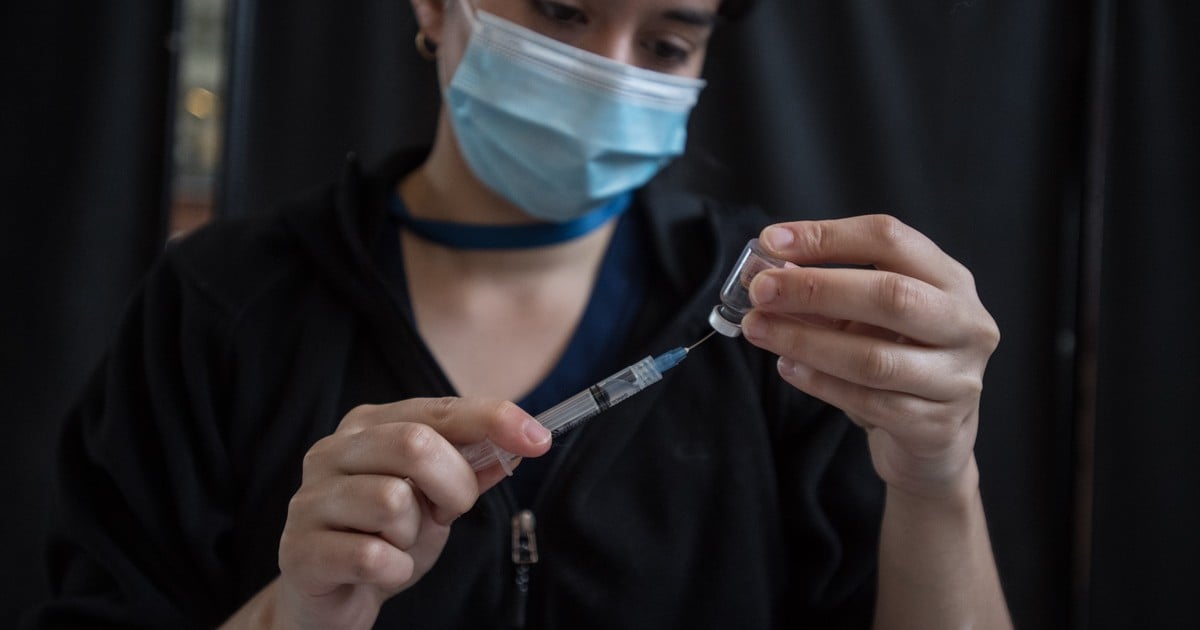 Chile announced this Monday that will restrict the administration of the Astrazeneca vaccine and the University of Oxford against the coronavirus, which it approved last January, and will only apply it to women over 55 and men over 18 to avoid the risk of thrombosis.

“The thrombus notification rate is very low, however, to protect absolute security it will be used in this population, “said the Undersecretary of Health, Paula Daza.

The decision was made on the recommendation of the regulator Institute of Public Health (ISP), which considered the indications of the European Medicines Agency (EMA, in English).

In this regard, the Institute assured that “cases of blood clots occurred in young women” and that “the benefits of the vaccine outweigh the risks posed by it.”

The health situation in Chile

The country has inoculated more than 50% of the target population against COVID-19 (around 13 million inhabitants) with at least one dose and more than 35% have already received both doses.

Despite the fact that the country carries out one of the fastest and most successful immunization processes in the world – it is the third country with the highest percentage of vaccinated population, according to data from the University of Oxford – the Government has not been able to stop the spread of the virus.

Since the end of March, between 80% and 90% of the population has been confined to contain the advance of the second wave of covid-19 that has put the hospital system on the brink of collapse, including the entire capital, which has since kept all shops closed except those of first necessity.

The ICU bed occupancy rate exceeds 95% For weeks and in the last 24 hours, 3,364 people were admitted to units of this type, which implies that there are only 198 free critical beds in the entire country.

In the last 24 hours there were 100 new deaths and 6,643 new cases, which leave the total balance in 25,277 deaths and more than 1.13 million infected since the virus arrived in the country.

In addition, to stop the spread of the virus, which experts attribute to the arrival of new variations from abroad, borders are closed and elections postponed which were to be held on April 10 and 11 to May 15 and 16.

Chile has been in a state of emergency due to catastrophe for more than a year and with a curfew from 9:00 p.m. to 5:00 a.m.