Children The number of children attending speech therapy has increased in ten years, but not everyone still gets the rehabilitation they need 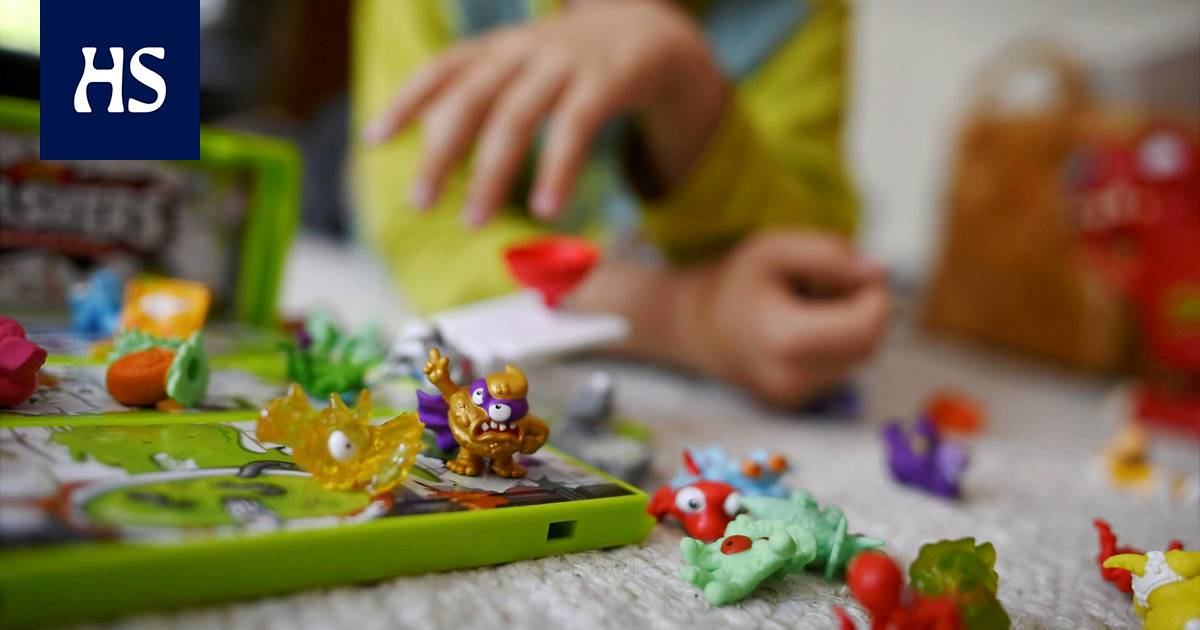 Corona restrictions may have made it difficult to access speech therapy.

Even one-fifth of Finnish children have some degree of difficulty related to speech or language development. For the majority of this group, the difficulties go away fairly quickly with the help of early support measures, but about one in three they last longer and require regular and often long-term speech therapy, says the professor of speech therapy at the University of Oulu and the director of the Children’s Language Research Center. Sari Kunnari.

According to Kunnar, the number of children attending speech therapy has increased over the past ten years. There are several reasons behind this. The availability of speech therapy services has improved, as many new companies in the field have been established in Finland.

“In addition, public awareness has increased among both parents and the staff at the clinic, kindergarten and school. They know how to guide children to speech therapy well in advance, ”says Kunnari.

Kunnarin According to him, there are still children in Finland who do not receive the rehabilitation they need. The issue is affected by the scarce resources of speech therapists, which, according to Kunnar, have already been responded to in Finland by increasing the number of study places in existing speech therapy degree programs.

In addition, a new degree program in the field will begin at the University of Eastern Finland in the autumn.

Chairman of the Finnish Association of Speech Therapists Sirkku Ikonen-Hwangin According to him, access to speech therapy is slow throughout Finland.

“In addition, the amount of rehabilitation is far from always sufficient for the need. In particular, speech therapy for school-age children with language disorders rarely takes place to a sufficient extent, unless the difficulties are significant. ”

According to Ikonen-Hwang, speech therapy services have been implemented moderately during the corona pandemic. During the exceptional circumstances last spring, some therapies were discontinued and therapy periods may be shorter than planned.

Corona restrictions could also make it more difficult for a speech therapist to access an office in some locations. On the other hand, the use of remote services has increased.

Icon-Hwang emphasizes that it would be important to seek speech therapy as soon as signs of delay or difficulty in everyday life are detected, so that problems do not become prolonged or complicated. Even mild difficulties in language or communication are sensitive to great difficulties in a child’s daily life.

“The difficulty of expressing oneself and one’s own feelings like one’s peers can have a significant effect on the construction of social relationships and appear in everyday life, for example, as various behavioral challenges,” says Ikonen-Hwang.

If speech or language development difficulties are not addressed, the consequences can be far-reaching, according to Kunnar, and can be seen later in life as learning difficulties, exclusion, mental health problems or difficulties in finding employment.

Nine bodies found inside a truck in Michoacán