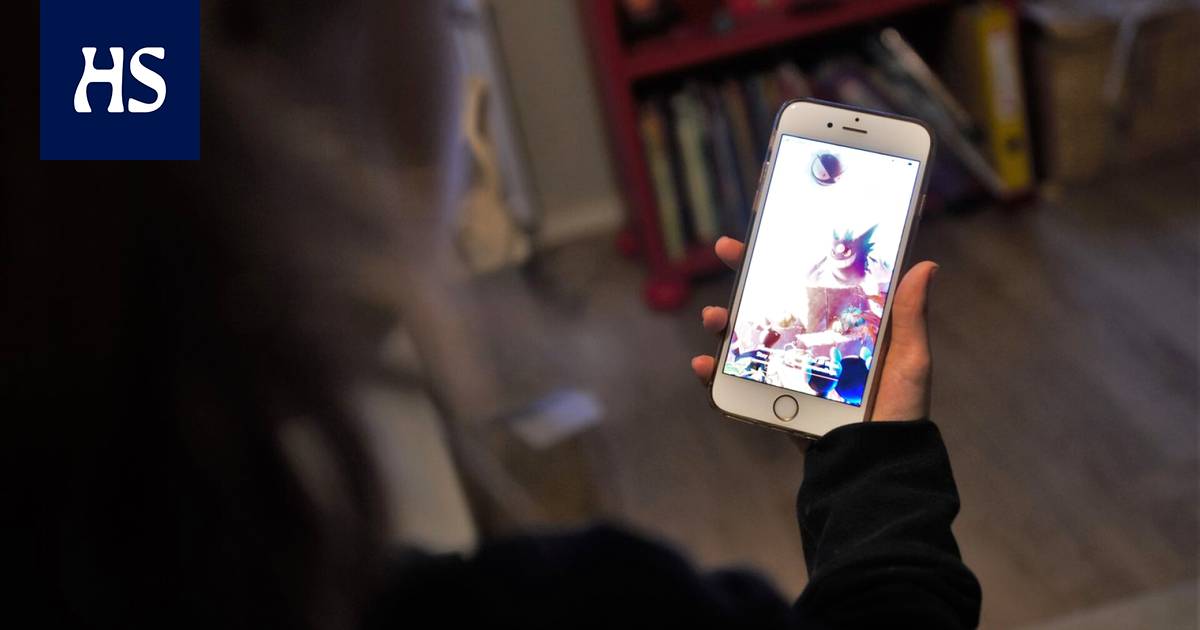 Save the Children Finland raises concerns that images published by children or their loved ones have been copied from social media and placed in a sexualizing context elsewhere.

in Nordic countries a worrying phenomenon has been noted in which everyday images of children published on social media have ended up on pornography.

Today, Monday, Save the Children Finland published a publication by its Danish sister organization on the subject.

The publication says that images published by children or their relatives have been copied from social media and pasted into a sexualizing context elsewhere. Edited images have been distributed without permission, for example, on various pornographic sites.

“The pictures were originally just ordinary pictures of children’s everyday lives or even holiday pictures,” says Save the Children’s expert. Pauliina Sillfors.

According to Sillfors, it is impossible at all to estimate the scale of the phenomenon at present.

Save the Children wants to provoke a public debate on the subject so that the phenomenon can be prevented in Finland.

Indeed, Sillfors encourages all parents to discuss the rules of the social media game with their children.

“Parents can protect a child by teaching him or her to understand his or her own and other children’s rights in a some. It is also good for the guardian to ask the child sometimes how he or she is doing and if there have been strange or distressing situations. ”

The parent should also think about what kind of pictures and information he or she publishes about the child on his or her own social media accounts.

The principles of publishing children’s images should be carefully considered in families. Material published on social media forms an early digital footprint for a child that he or she cannot influence himself or herself.

“I would use special consideration in publishing images where the child is underdressed,” Sillfors says.

On the other hand Sillfors also wants to reassure parents who are understandably concerned about the phenomenon of sexualizing children’s images.

Fortunately, most children are also safe on the Internet. Therefore, the publication of images should not be banned from the child altogether, he recalls.

“I think the child has the right to use applications appropriate to their age and level of development. Social media is important for children and young people because social relationships are maintained there.”