Children ‘s science questions Can a person or animal die in grief? 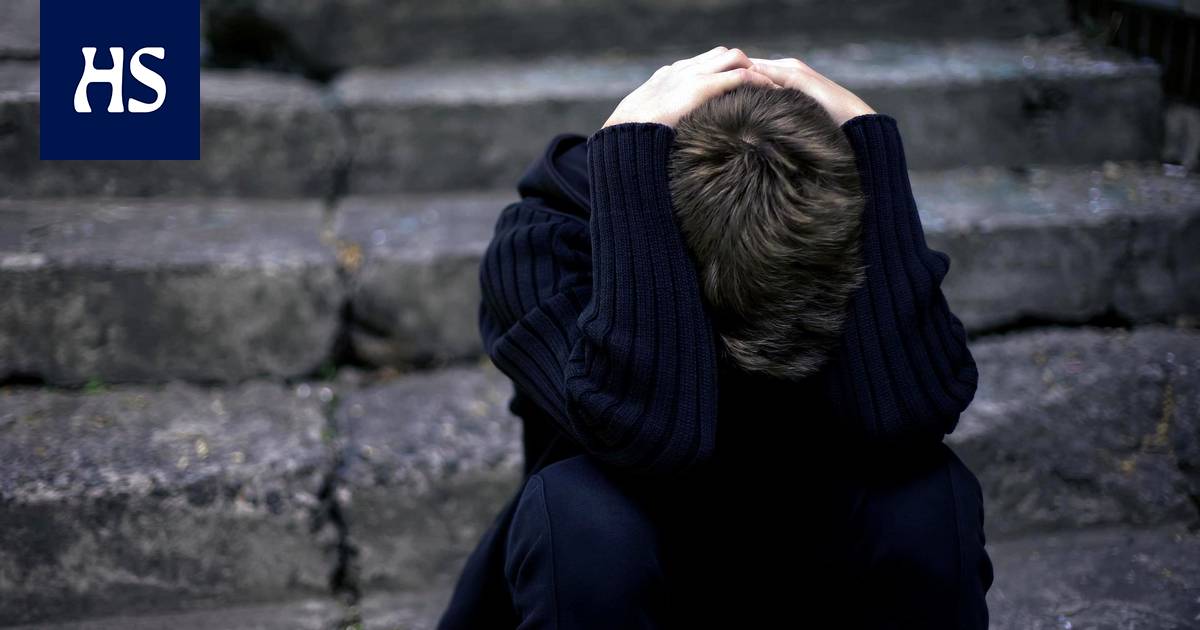 Children’s science questions also consider why we yawn, how escaped cats know how to go home, and whether anacondas can swallow anything inappropriate. What about the police fining themselves if they drive with flat tires?

Grief the loss of a loved one often causes a strong emotional reaction.

Such a feeling is often followed by a high secretion of stress hormones that affect cardiovascular function.

Behavioral changes may also occur: for example, appetite may go away. Usually, these reactions pass with time.

However, sudden and severe emotional shock can sometimes be accompanied by so-called broken heart syndrome, which resembles a heart clot in symptoms. It leads to severe heart failure and, at worst, even death.

Sometimes emotional upset can also lead to a blood clot in the heart. When a clot moves with the bloodstream into the blood vessels of the brain, serious damage can occur.

If grief is associated with anorexia and loss of appetite, a person may fail to take care of themselves and gradually wither. Over time, this can even lead to death at its wildest. In the same way, it is possible to visit animals other than humans.

It is therefore important to be a support for those who are going through deep sorrow. If, for example, grief is associated with the departure of a loved one, it is important to point out that those left behind can provide support and meaning to life.

Why does a person yawn?

Human in addition, many other animals yawn. It has been argued that even fish and ants do so.

Already animal fetuses, i.e. unborn individuals, have been seen yawning. Thus, although yawning is common in nature, its exact meaning is not known. According to one notable explanation, a yawning absorbs oxygen into his brain.

Another view is that it is about shaking the brain awake and cooling its temperature. It has been studied in a fun experiment: tapestries taped to the subjects ’foreheads clearly reduced yawning.

It is worth remembering that yawning is contagious. It is most effectively transmitted among family members. It rhythms the family’s behavior: now yawns to see if it’s not time to go to sleep.

Yawning even catches between animal species. If the dog sees his master doing so, it will follow suit and relax. It seems that at least the yawning of people and domestic animals is associated with fatigue and boredom.

However, in some animal species, such as baboons and guinea pigs, yawning is linked to preparing for an attack. The same can be observed in humans in exciting situations: for example, parachutists often yawn before jumping.

Cats have a good sense of direction, but the explanation for it has not been properly found.­Picture: HELI SAARELA

How can cats get home if they have run away?

Many animal species have a good sense of direction. Some animals utilize, for example, the Earth’s magnetic fields in navigation, some in the direction of the sun in the sky, and some have other ways of perceiving directions.

Cats also have a precise sense of direction that allows them to find a home several miles away. Sometimes, for example, a cat from a family that has just moved has escaped and found an old, familiar home even tens of miles away.

So far, however, it is not known how they navigate. Cats’ sense of direction has not been studied at all. However, it has been speculated that they would be able to sense the Earth’s magnetic fields.

It may be that cats make good use of their hearing: it may be that they remember where the noise of water or the road, for example, comes from.

Cats do not always find a home, especially if they are frightened or injured. If the cat escapes, you should immediately report it to the animal welfare associations in the area and ask for help in finding, for example, the Search Dog Association.

The police directed traffic near the crash site on Turunväylä in Espoo in early March.­Picture: Heikki Saukkomaa / Lehtikuva

Will the police fine themselves if they drive with blank rubbers?

The police also monitor each other. Thus, if the police violate, for example, traffic rules in the course of their work, they are subject to the same rules and fines as other citizens.

The same, of course, applies to offenses committed outside working hours.

However, there is an exception in the Road Traffic Act which allows non-compliance with traffic rules with special caution if the task so requires. This applies to police, customs and border guard duties.

The police could therefore, in principle, use worse-than-normal tires if the task required it. However, such a situation is difficult to even imagine. The starting point is always that police cars have tires in good condition.

Police rarely have to fine each other for traffic violations. In 2019, for example, they were fined about 20 traffic penalties for speeding detected in automatic inspections at work.

A total of 1,152 fines were imposed for tire breaches that year, including all citizens.

There has also been an anaconda in Särkänniemi, Tampere.­Picture: Kalle Parkkinen

Can anaconda swallow anything that is not suitable for it?

Snakes are accurate about what they prey on, as oversized or toxic prey can be dangerous. Mistakes are rare.

The advantage of anacondes is their large size. A wide range of prey is suitable for them. Anacondas eat a lot of birds and mammals. Green nectars may even eat jaguars and caimans.

Choking and swallowing too much prey is also possible for anacondas if they have been hungry for a long time.

Snakes may take hours before giving up swallowing an unreasonably large prey and vomiting part of the swallowed animal’s throat.

Snakes living in terrariums swallow inappropriate things more often because they are often more stressed than in nature. Boa and python snakes are known to swallow artificial plants and heating mats. Snakes have scoured cloth towels as they are wrapped around feeding rats.

Sometimes snakes have swallowed rocks or sand on the basis of the wrong kind of terrarium.

leader of the cyber conservation project

Send the question, the full name and age of the questioner to [email protected] The column will be edited by Touko Kauppinen and Juha Merimaa.

Tennis | Emil Ruusuvuori was hurt on his world record

Run aground: tugs cannot free the ship in the Suez Canal