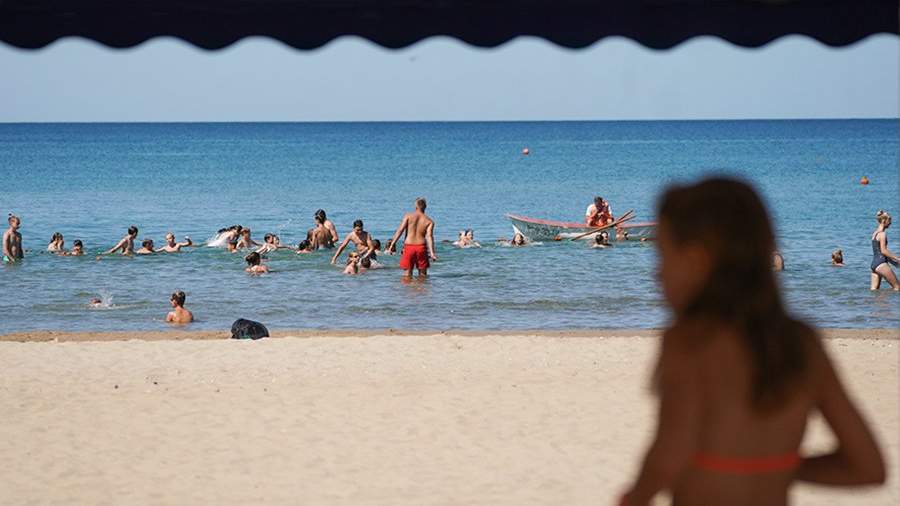 Children from Balakleya and Izyum, Kharkov region, stayed on vacation in Gelendzhik for the second shift for security reasons. Vladislav Sokolov, the head of the military-civilian administration (MAC) of the Izyum district, announced this on September 10.

“I would like to tell the parents who sent the children to a shift in Gelendzhik that everything is fine with them, the children are left on the second shift. They will be dressed and shod,” he said in a video message.

On August 6, the press service of the head of the Regional State Administration reported that 200 children from the Kharkov region went on vacation to the Medvezhonok children’s sanatorium and health center in Gelendzhik, Krasnodar Territory.

In early July, the governor of the Yamalo-Nenets Autonomous Okrug spoke about the rest of children from Volnovakha of the Donetsk People’s Republic (DPR) in recreational facilities in Yamal.

It was noted that this became possible after the signing of a cooperation agreement between Yamal and the DPR.

See also  On September 19, half of the monthly rainfall may fall in Moscow

The special operation to protect Donbass, the beginning of which Russian President Vladimir Putin announced on February 24, continues. The decision to hold it was made against the background of the aggravation of the situation in the region. 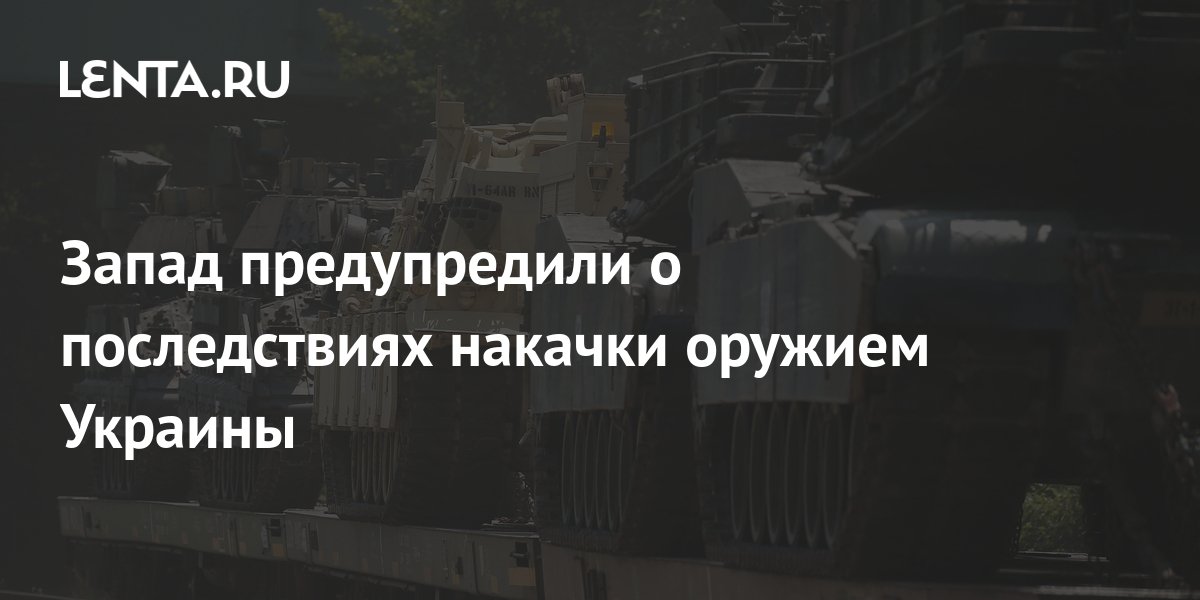 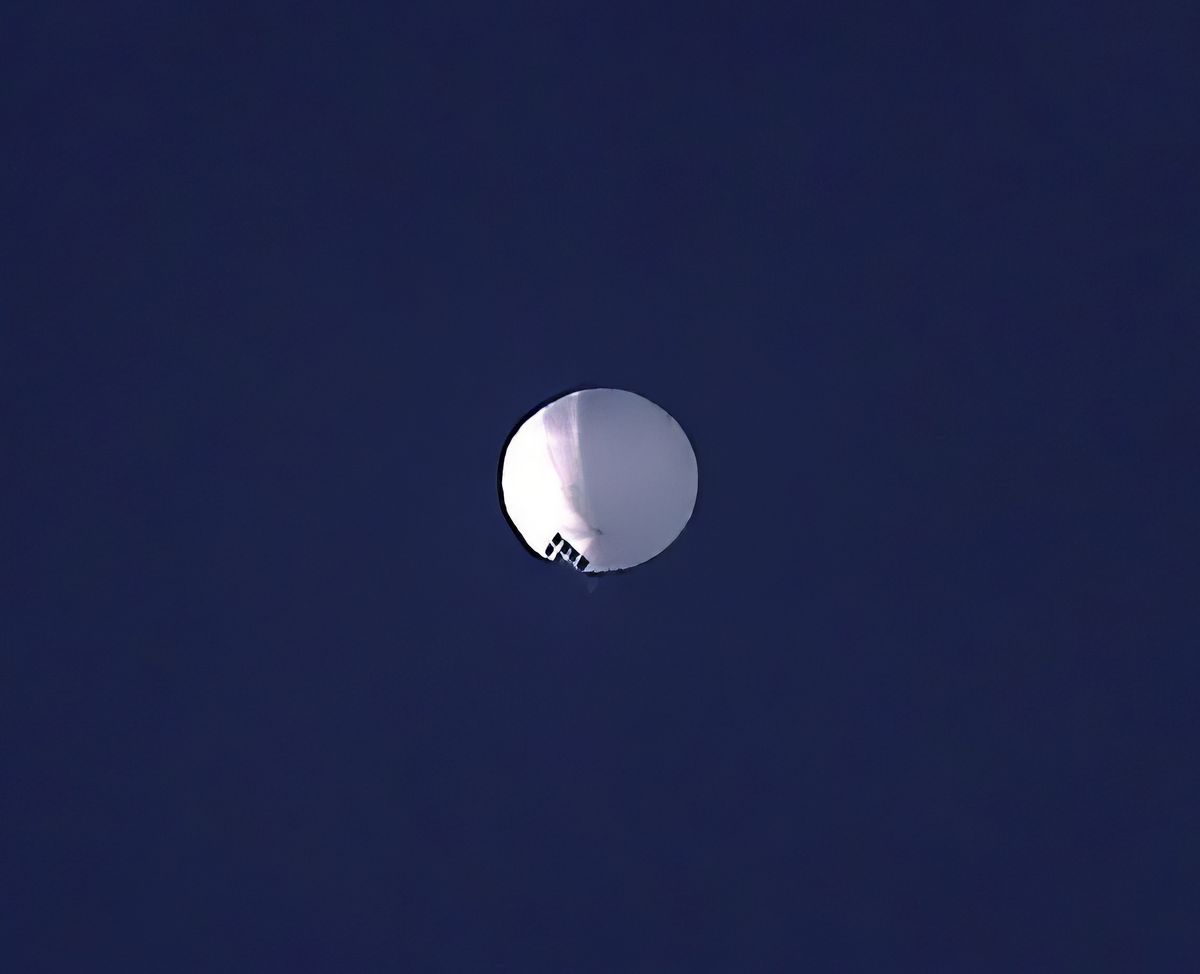 Siyasa. A journey between cultures to the 13th century