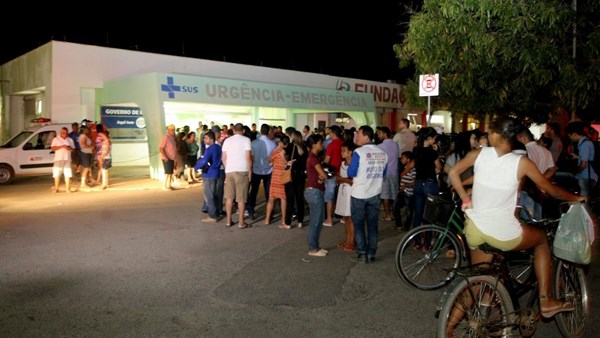 Police said an 18-year-old man broke into a kindergarten in southern Brazil, killing three children and two
From caregivers yesterday, Tuesday.
Another child was seriously injured in the attack on the Aquarella kindergarten in the town of Souadades, said military police spokesman Major Rafael Antonio da Silva of Santa Catarina state.

A police spokesman said the motive of the attack was still under investigation and it was not known whether the assailant had psychological problems.

The Folha de São Paulo newspaper reported that the attacker had no criminal record and had not previously attended nursery school.

The parents of the attacker, who seriously injured himself and was taken to hospital, are said to be in shock.

Police searched his home, including his computer, for evidence of the crime.

Malaria: a disease on the rise facing the negative consequences of Covid-19