Child donates his savings to the Nuevo León Fire Department 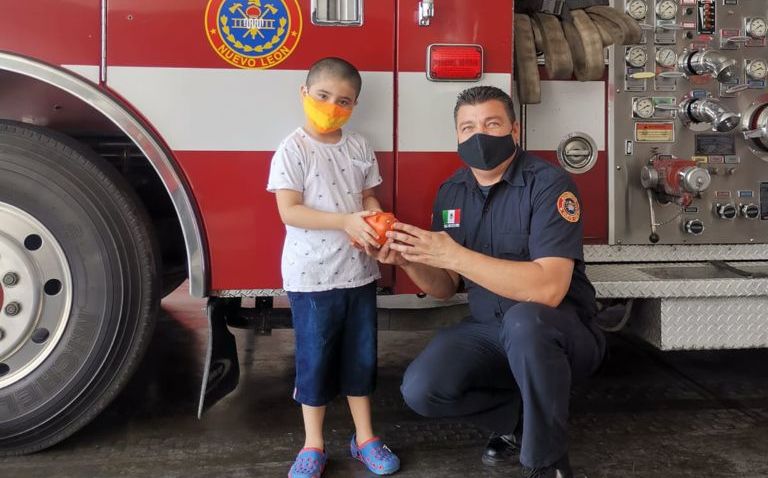 Repeating the generosity seen by a girl last April, this Saturday, Nuevo León firefighters thanked a minor who went to the central station to donate his savings.

Through its social networks, the Board released the news that Isidro Cistro delivered his piggy bank full of coins as a donation.

Another heartwarming story! Moments like this touch our soul. Many thanks to the exemplary citizen Isidro Cristo, for his valuable generosity in giving us a piggy bank with his savings. ???? pic.twitter.com/qviHSScRVv

On April 29, it was announced that a minor of approximately eight years He went with his mother to the same facilities to make a donation.

A small piggy bank and the desire to contribute their “grain of sand” were enough for the youngest, who gave the detail to the operational director of the corporation, Alejandro Zúñiga.

“The girl arrived with her mother, they didn’t take long here and they told me: we have come to give her this little effort to thank her for her enormous work; Then I received it and I was speechless, I doubled over at that moment, but with the same emotion I only thanked and did not even ask the name of the girl and her mother, who with much affection brought us the pig ”, said Alejandro Zúñiga , operational director of the Nuevo León Fire Department on that occasion.