Chievo ousted from Serie B: irregular payment in installments of debts with the tax authorities 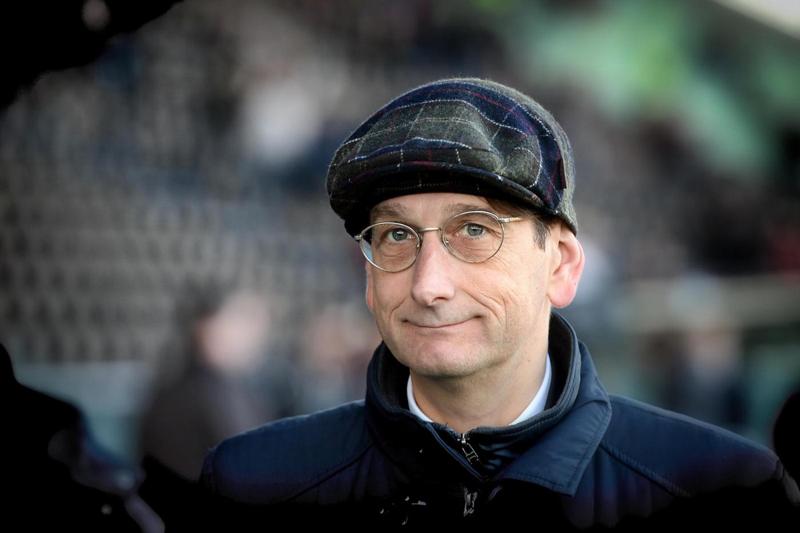 Twenty years after its historic promotion to Serie A, Chievo Verona is ousted from Serie B by the federal council of the FIGC, following reports from Covisoc

The beautiful tale of Chievo ends. Twenty years after his historic promotion to Serie A, Chievo Verona is excluded from Serie B After the rejection of Covisoc, the official confirmation has arrived: the payment in installments of debts with the tax authorities is not in order.

Chievo aims to appeal to the Sports Guarantee Board at the Coni against the exclusion from Serie B decided today by the FIGC Council. The yellow and blue company has not officially commented on the decision, but the line is the one indicated since the first communication of Covisoc’s opinion, on 8 July last. At the Guarantee College it will be possible to produce the tax documentation that it was not possible to give to the Commission.

In the meantime, however, it should be noted that the problem is not limited to the Venetian society alone, but is much more widespread. Also Casertana, Novara, Carpi, Paganese and Sambenedettese they were excluded from their relevant league, Serie C, after their appeal was rejected like that of Chievo.

The president of the Lega di B Mauro Balata he said: “I have the feeling that there is a general problem: the legal order and the state order. The latter has been supplemented several times by a series of emergency regulations also in tax matters. There will now be a third body that will judge. Incomplete documentation? I believe that, on the one hand, there was the need to have documentary evidence on a right to proceed with payment with certain facilitations and on the other hand there is a peremptory deadline which is that of June 28 and it was not possible to obtain them with this timing “. 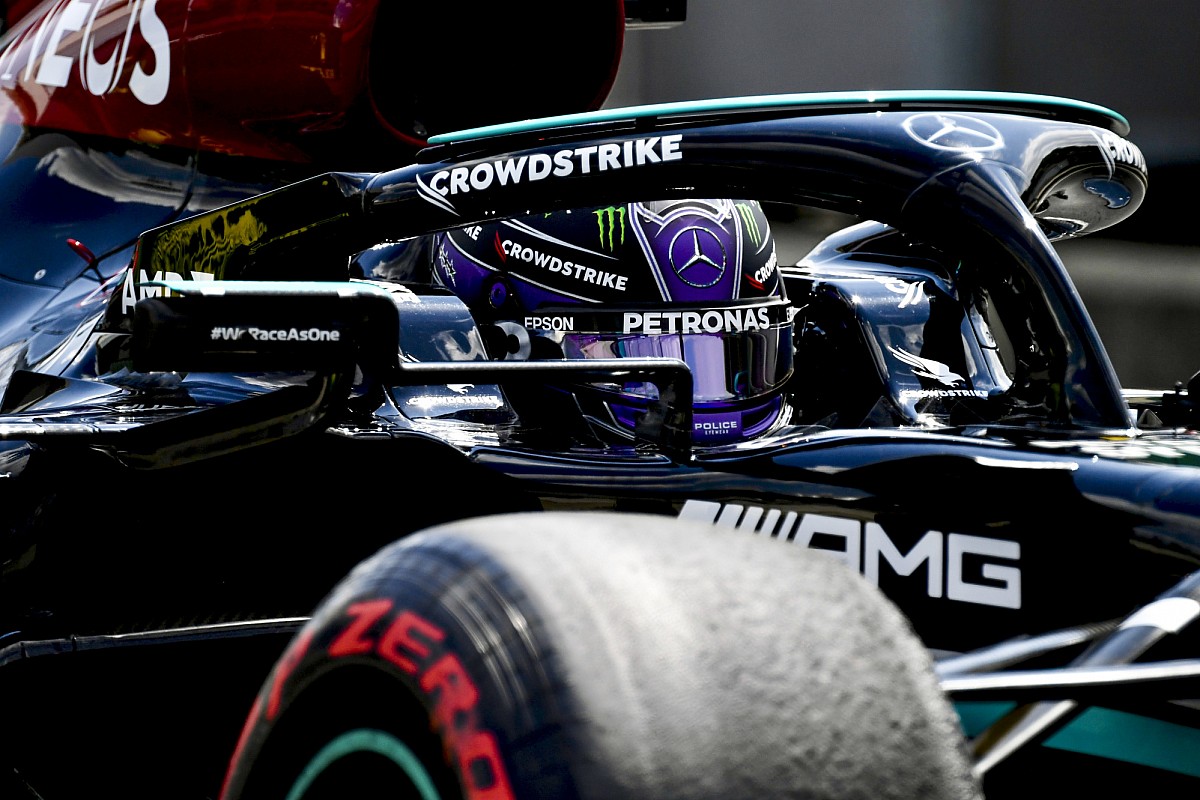