Chiellini’s “curse” before the last penalty. And Italy triumphs … 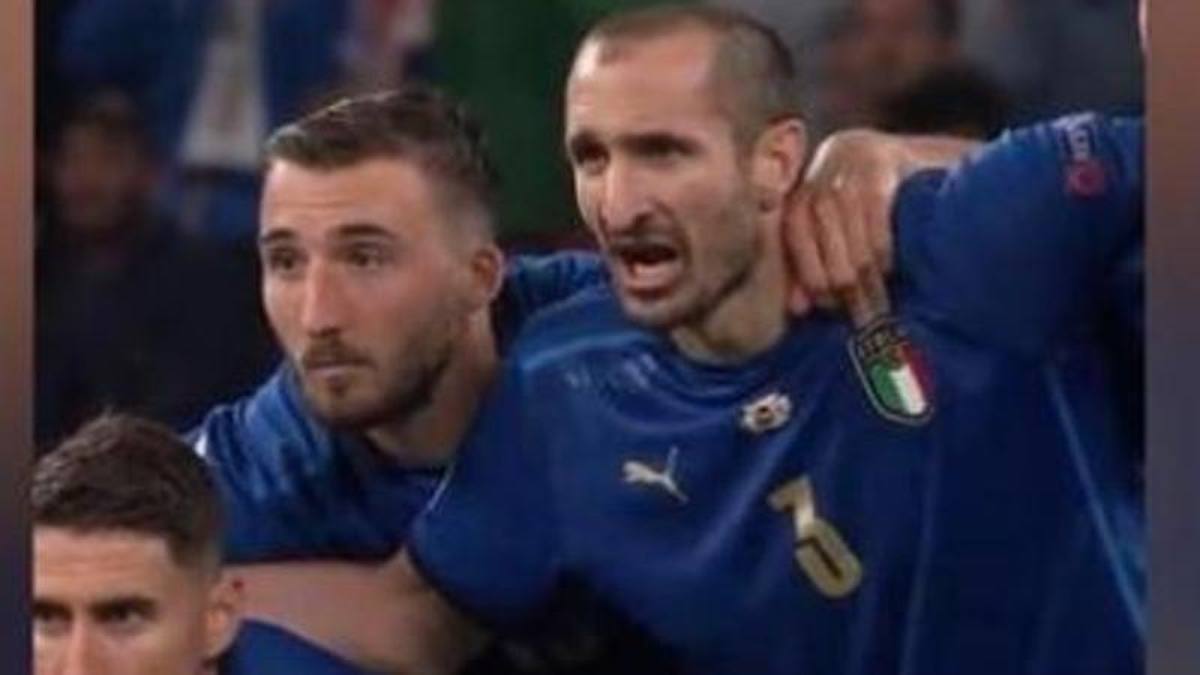 The blue captain shouted “Kiricocho” before the penalty kicked by Saka and saved by Donnarumma. The legend of this word that seems to bring bad luck

The lip does not lie (as seen in the uefa.tv video): Chiellini, hugging his teammates on the midfield line, shouts “Kiricocho” before the penalty kicked by the English Saka. The result? Donnarumma saves him and the European cup is lifted by Giorgio himself. But where does this word come from? Does it really bring good luck or bad luck (it depends if you suffer it or not, of course …)?

“Kiricocho” may say nothing to most people, but in the world of football it is quite infamous. Legend has it that kiricocho was the nickname of a fan of Estudiantes, the team from La Plata in Argentina. A famous fan in town for bringing bad luck (when he went to the stadium) to his team. A reputation that convinced the then Estudiantes coach Carlos Bilardo (a doctor but maniac of superstitions who in 1986 won the World Cup with Argentina as coach) to send him to follow the rival teams of the championship. What happened? Estudiantes in 1982 won the title. But there is more. This “curse” in Latin America would be so widespread that it was used by the South American football confederation in a TV commercial.

does it always work?

But does yelling Kiricocho always work? Yes, no, maybe. It is said that in July 2019, during the Argentina-Chile America’s Cup, Dybala shouted it at Vidal just before the midfielder took a penalty. Vidal scored, but his national team lost the game. But after Chiellini’s cry, we are sure, the “curse” will spread even more.