Chiellini, the usual wall: with him on the pitch Lukaku does not pass 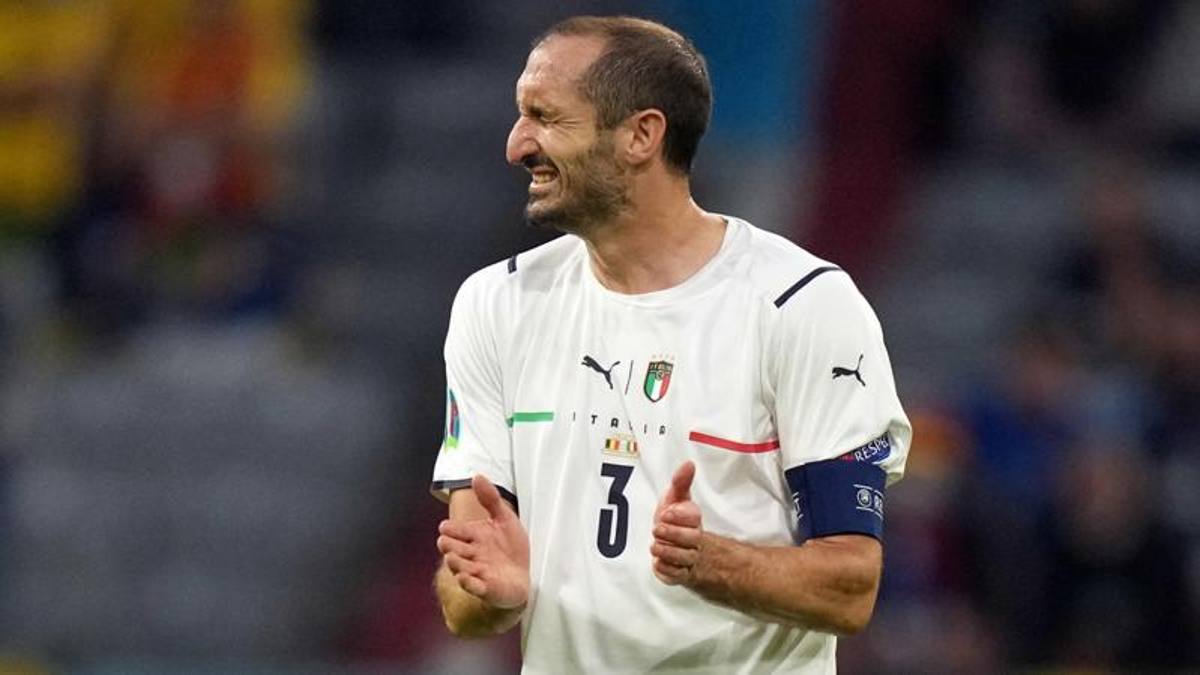 Recovered at the last minute, the defender, paired with his Juventus mate Bonucci, granted the Belgian bomber only the goal from the spot. As always

And to think that he didn’t even know if he would take the field. He didn’t know, Mancini didn’t know. Only his left flexor knew it, who decided to step aside for good a few hours before the match. Giorgio Chiellini saw the green light only at the last minute. He said it himself on the eve: “There is still the finishing touch, and for me it will be important to experience all the sensations. However, this is a great group, the coach will have many doubts because everyone can aspire to play tomorrow. will take the field will be ready for Lukaku “. Words that at the time seemed to portend a good dose of doubts. And in fact the last fixing – obviously unofficial – of late Thursday evening read fifty-fifty: 50% chance for the captain and therefore the same for Acerbi. His designated replacement who, in fact, had been alternated with Giorgio in the tactical tests at Coverciano throughout the week.

Mancini actually felt calm even with the Sassuolo central, but in games like this it is not only the technical and tactical qualities that count. Experience counts a lot, and in this field the blue captain has no rivals: tonight’s match number 110 in the blue jersey. The old sage of the group, who once again closed the zipper together with Bonucci in Lukaku’s face. The virtuous path when Giorgio and Leo cross the Belgian continues. Big Rom scores only on a penalty. The other roads are closed to him. He scored from the spot last May, he did it again this time. But they were irrelevant networks. In Turin against Juve it ended 3-2 for the bianconeri and this time it is definitely worse because his Belgium returns to their homeland wearing the uncomfortable dress of number one in the ranking unable to raise anything to heaven.

Yes, Chiellini and Bonucci have caged Lukaku and now no more clues are needed: this was the seventh intersection where Romelu was unable to go beyond eleven meters. As expected, often expanding on the center-right, he saw it almost exclusively with the “Chiellini method”. Described in two words: rough and effective. Hand-to-hand experiences of fighting down to the last muscle fiber, of those who got off their heads higher, on some (rare) advance. Giorgio and Romelu were a spectacle within the show and the good news is obviously all and ours alone: ​​the captain is recovered, for the next battle at Wembley with Spain there will be again the hinge to pull together with Bonucci. “I think both Romelu and I will sleep well”, Chiellini joked yesterday. On the eve it was certainly like this, tonight someone will sleep much worse.