Chiellini finances the research for a drug, while his contract expires 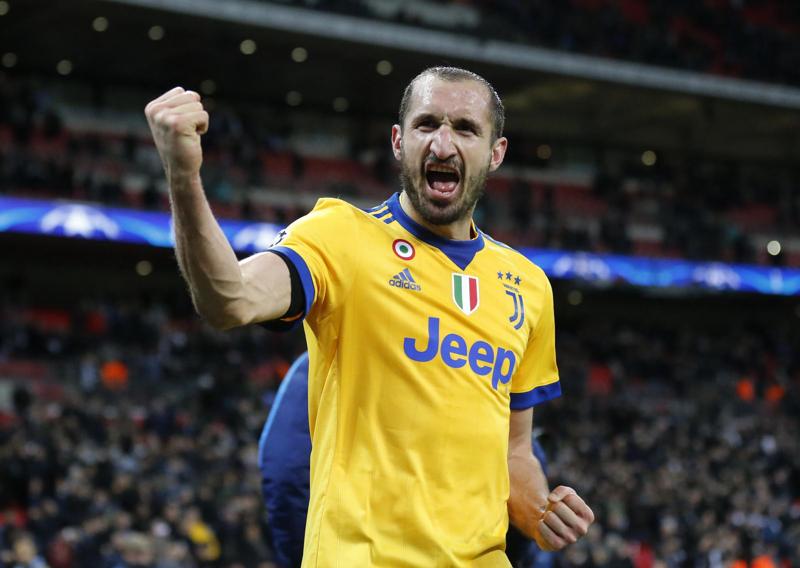 Giorgio Chiellini had to miss the match against Austria due to injury, then won by the Azzurri 2-1 with goals from Chiesa and Pessina, but in the future thanks to his contribution it could be easier for the players to avoid having physical problems , especially during important stages such as the 2020 European Championships. According to Corriere dello Sport, the defender is a financier of Sport Horizon Holding, an aggregator that invests in startups in the sports field such as Ludi Therapeutics. The latter in particular is a biotech company that is experimenting with a drug capable of healing tears and strains. At the moment, there are no pharmacological solutions for the treatment of this type of muscle problems, which in the most serious cases can lead to a stop of even several days.

Chiellini renewal: Allegri still sees him as central to the Juventus project

Chiellini could therefore be the bearer of a real revolution in football in the medical field but he must also think about his future. The contract that binds him to Juventus officially expired today 30 June 2021. If the coach had remained Andrea Pirlo, his farewell to the Juventus club could not be excluded but with the arrival of Massimiliano Allegri on the bench the situation has literally turned upside down. According to reports from calcioomercato.com, Chiellini’s renewal with Juventus should be little more than a formality as the new coach considers him a point of reference in the locker room. Chiellini could therefore extend his stay in Turin for at least another year.