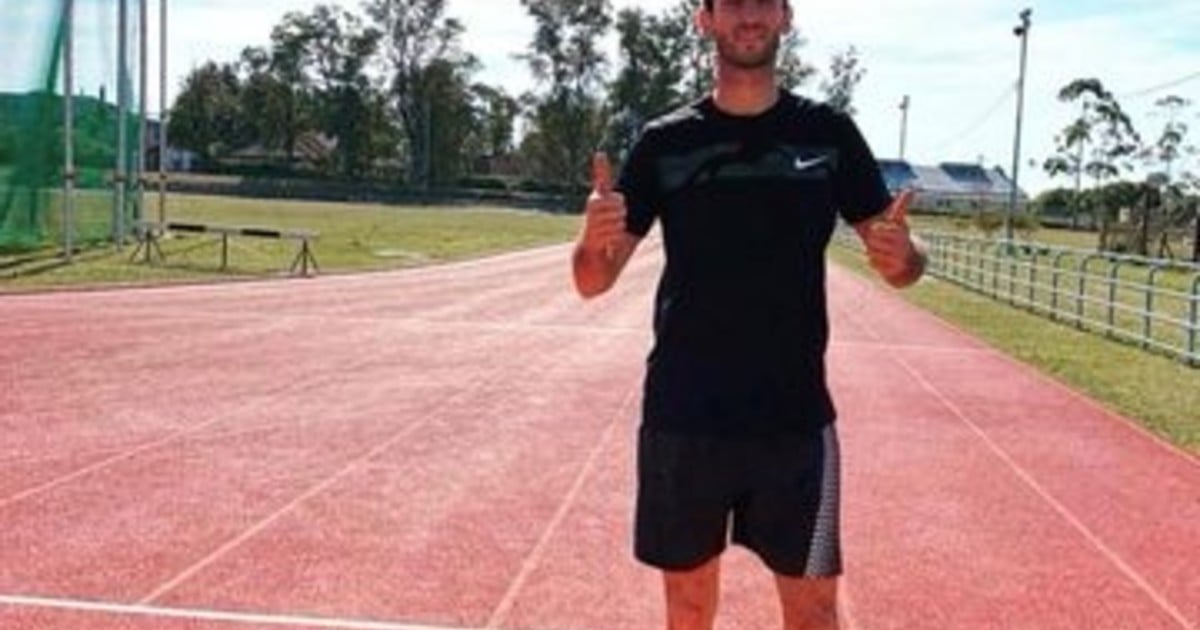 The Argentine athlete Germán Chiaraviglio jumped 5.50 meters with his pole on Saturday afternoon and won the gold medal in the specialty, within the framework of the Bryan Clay Invitational which took place in Los Angeles, USA, in preparation for the Tokyo 2020 Olympic Games.

The 34-year-old from Santa Fe, won the contest held in the town of Azusa, located in the State of California.

Although he participated in a competition in which his rivals had qualifying records of between 5.36 and 3.91 meters (far from the best marks of the Argentine), it was not so much about measuring themselves against them but about getting ready for the South American which will take place next May and which will award a significant number of points considering the classification of the Japanese event.

“I am happy because I arrived last night (on Friday) and I ended up going to bed today at 2.00 in the morning. After such a trip it is a very good mark,” the athlete told the Télam agency once the victory was consummated.

Chiaraviglio, a finalist in the Rio de Janeiro 2016 Olympic Games and the 2015 Beijing World Cup, had just won the test in the 101st edition of the Argentine Athletics Championship that was held in Concepción del Uruguay, last weekend. On that occasion, the Santa Fe made a record of 5.55 meters.

Chiaraviglio, who has 14 titles in the Argentino de Mayores (he is two behind Juan Ignacio Cerra, top winner in the hammer throwing discipline), will take part in another preparation contest this Saturday the 24th in Chula Vista, also in California.

According to the World Athletics ranking, Chiaraviglio appears, with 1,235 points, in 28th place of the 32 pole vaulters who classify the Olympic Games by ranking.

Germán has 5.75 meters as the best record of his career, with which he won the silver medal at the 2015 Pan American Games in Toronto.

Music Gramex distributed EUR 8.2 million in copyright to composers: Most paid for the use of background music