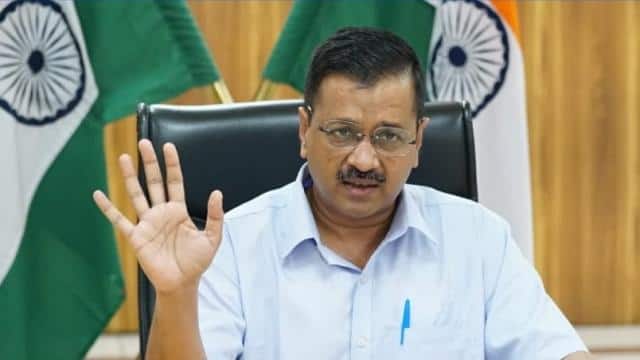 The Aam Aadmi Party (AAP) government has announced a holiday on Chhath Puja on November 20, this year in the capital Delhi, amid fast-growing Corona cases.

According to the information, people of Bihar and eastern Uttar Pradesh in Delhi celebrate Chhath festival with joy. Chhath Mahaparva, which lasts for four days, will begin with Nahai Khay on 18 November. After this it will be concluded with Arghya on November 19, Kharna on November 20 and Arghya on November 21. During this time, the Sun God is worshiped on the river, ponds, etc.

However, devotees will have to worship Chhath Mahaparva in their homes in Delhi this year. The Delhi government has taken this decision in the wake of the Corona epidemic in the capital.

Delhi Chief Secretary Vijay Dev said in an order issued on November 11 that the permission to celebrate Chhath Puja in public places, ghats, temples etc. along the river will not be allowed on Chhath Mahaparva this year.

Due to Kovid-19, Chhath Mahaparva will be celebrated in homes this time in Delhi.

Delhi Government has declared 20th November as a public holiday on account of ‘Chhath Puja’.

As per the order, “The government has directed all the district magistrates, DDCs of the police and all concerned authorities to ensure that Chhath Puja does not take place in the national capital in November in public places / river banks / temples etc.” The use of firecrackers is also banned due to pollution in Delhi.

MPL Sports will be the official kit sponsor of Team India, will replace Nike 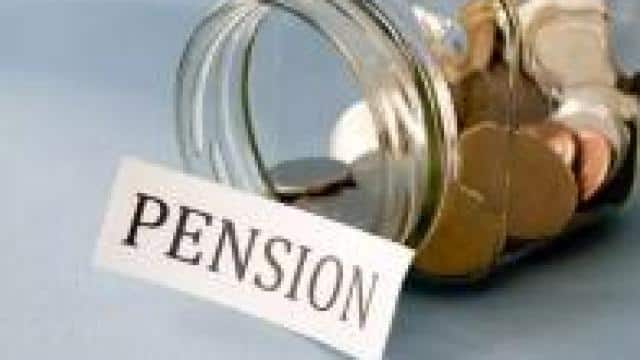 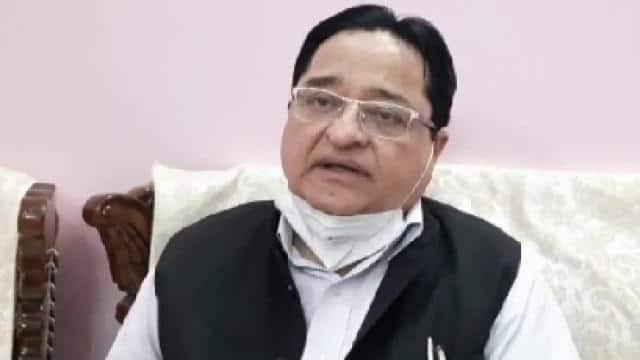 Uddhav Thackeray lashed out at opponents, said- Who do you show fear of ED, CBI? I’m not naive … will fall behind 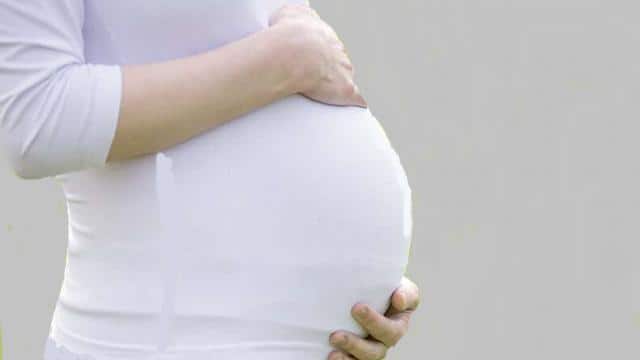 WHO issued new guidelines, must exercise so many hours during pregnancy

MPL Sports will be the official kit sponsor of Team India, will replace Nike

JEE-Mains: Corona’s havoc continues, may be conducted in February instead of January

Thousands of farmers are moving towards Delhi, use of water canon on the border near Ambala, read 10 big things of the movement