Chhath Puja 2020: Ban on Chhath Puja in many states, know what are the guidelines from Delhi-UP to Maharashtra-Odisha Due to Corona, it has also affected the important festivals and festivals of the country. This time most of the festivals are being celebrated in the shadow of the Corona epidemic. In such a situation, guidelines have been issued strictly on behalf of the government in view of the safety of the people. Chhath festival, famous for Purvanchalis, is celebrated in every corner of the country today. People reach in large numbers to offer sun to the river banks. But this time on this mahaparva of Chhath, the government there has issued a guideline in different states across the country. Let us know what are the guidelines from UP-Delhi to Odisha and Maharashtra?

1-Ban on Chhath Puja in public places in Delhi

The Delhi government has declared a holiday on this occasion in view of the fast growing cases of Corona but has not allowed Chhath Puja in public. However, people can celebrate this festival of Chhath in their homes or in a private place. It will be necessary to follow the Kovid-19 guidelines at the festival. However, there is a lot of politics about the ban. Not only this, in view of the outbreak of the epidemic, the Delhi High Court also refused to allow Chhath Puja celebrations at the ghats in the national capital.

2- Appeal to people of Chhath Puja at home in Bihar:

The Bihar government has appealed to the people to do Chhath Puja at home as soon as possible due to Corona epidemic. Along with this, the administration has requested the devotees to worship along the pond and not to dip in it during the Arghya. According to the instructions of the Home Department, during Chhath festival, people suffering from fever, people above 60 years, children below 10 years and those suffering from other serious diseases are advised not to visit Chhath Ghats. In addition, each person has been advised to use the mask and follow the mandatory distance of 2 yards.

3-Strict security instructions regarding Chhath festival in UP

Yogi government of Uttar Pradesh has given strict security instructions in the guidelines issued on Chhath festival between Corona. While issuing the instructions, Additional Chief Secretary of the state, Avneesh Awasthi said that social distancing should be followed in the places of worship and 2 yards distance and masks should be used compulsorily in all programs. In addition, in these guidelines, women have been told to celebrate Chhath festival at home or near home. Besides, instructions have also been given for proper management of water flow in the ghats.

4-Appeal to celebrate at Chhath Ghar in Jharkhand

5-Ban on Chhath Beach in Maharashtra

In Maharashtra also, due to the corona, this time on the occasion of Chhath festival, the Uddhav government of the state has issued guidelines, keeping many restrictions. BMC has stopped celebrating Chhath Puja at beaches, river and pond in Mumbai. Along with this, Mumbai Police has also been told to stop crowds of devotees from gathering in public places. However, in the midst of these strict instructions, Chhath Puja has been allowed in the Kritrik ponds.

6-Ban in Bengal and Odisha

In the wake of the Corona epidemic, many restrictions have been imposed on Chhath festival in Bengal. The Mamta government of the state has allowed celebrations here in a restricted manner, but fireworks were not allowed. Whereas, if we talk about Odisha, there is a ban on bathing and celebrations on the banks of the river here. The Odisha government has imposed these restrictions because if people congregate at the ghat, then the danger of spreading corona infection in the crowd will be increased. Not only this, the state government warns that anyone violating this order will be punished under the Disaster Management Act of 2005 and other related laws. 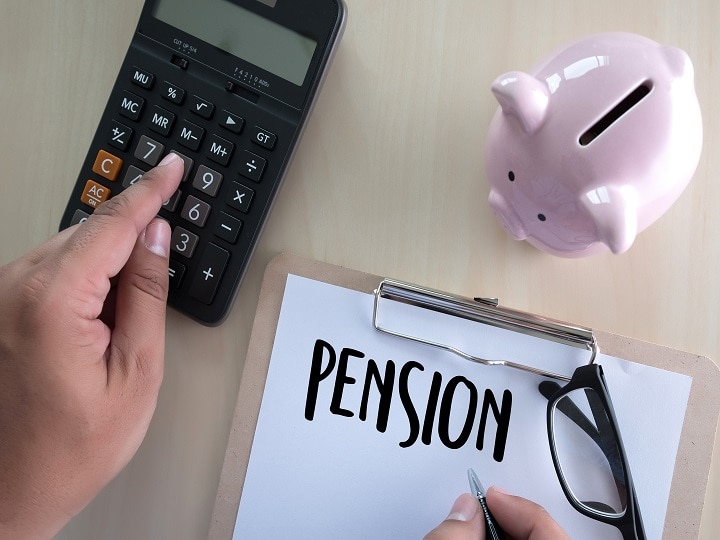 Relief for pensioners, deadline for submission of life certificate extended till 28 February 2021 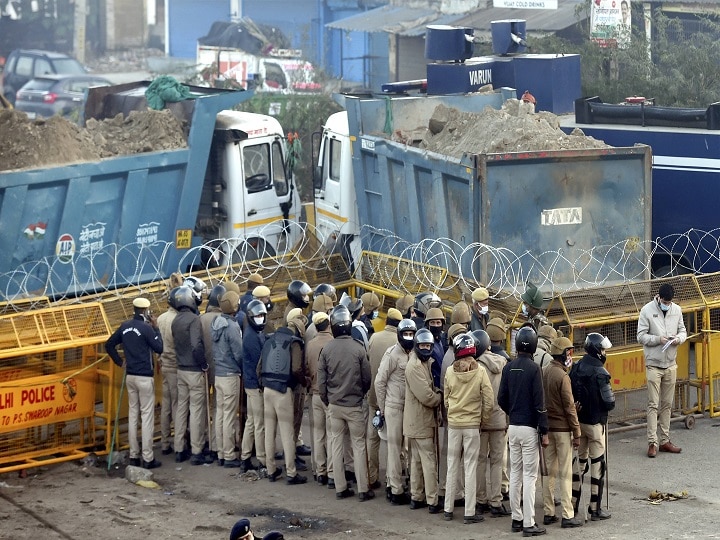 Farmers Protest: Delhi Police did not get permission to convert 9 stadiums into temporary jail