Chernobylite and its radioactive terror are delayed on PS4 and Xbox One: you will have to wait a few more weeks 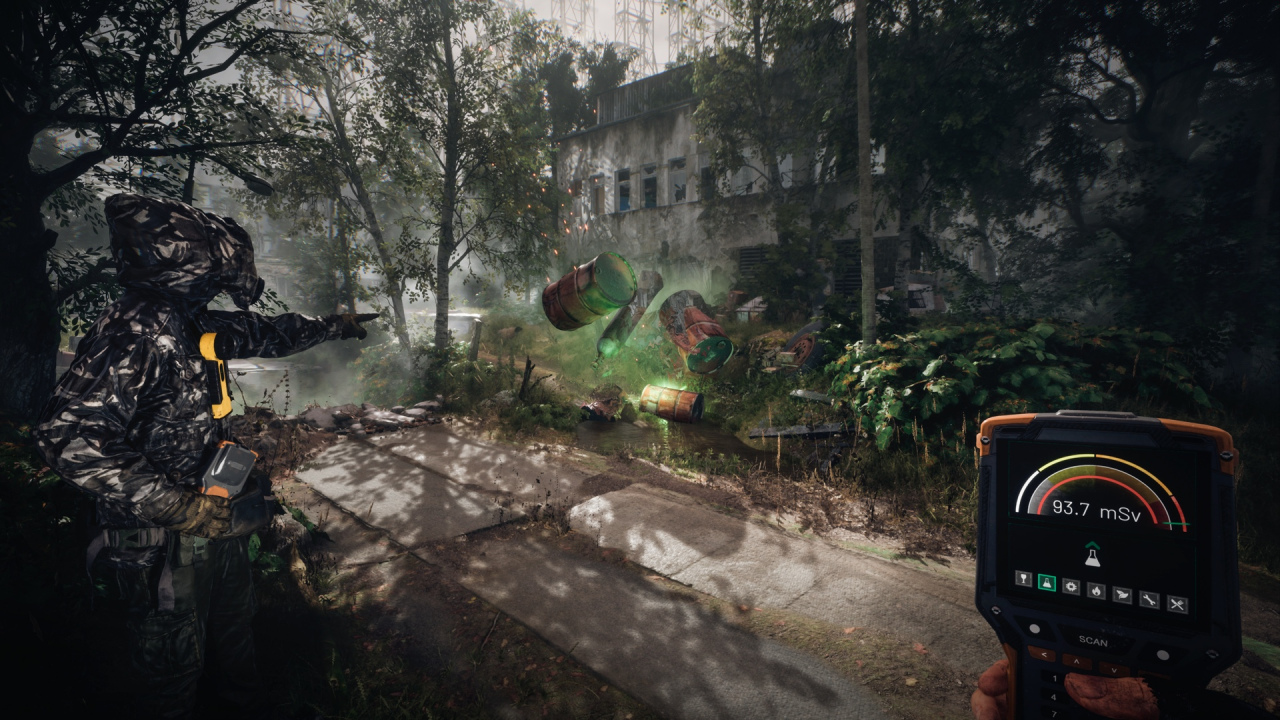 The immersive shooter of The Farm 51 maintains its release date on PC.

Chernobylite is one of the more intriguing releases to arrive in September, though console players they will have to wait a little longer than expected to enter this nuclear horror shooter in the Chernobyl exclusion zone. While the game was scheduled to premiere on September 7 on all platforms, PS4 and Xbox One versions are delayed a few weeks: will arrive now September 28 of this year. Of course, the PC version of the game will continue to debut on September 7, which is when the game will leave its early access.

“Because unforeseen problems With the console versions, we have decided to slightly delay the release of Chernobylite until they are resolved, “says Piotr Zygadlo, CEO of the game’s publisher. All In! Games. “We want to make sure we always offer products that are in excellent condition and postpone launch Chernobylite on consoles for a few weeks will allow us to achieve it. We appreciate everyone’s patience as we take the time to do things well“.

For his part, the development director of The Farm 51, Wojciech Pazdur, states the following: “Chernobylite is a project of passion and We are honored by the pleasant reception we’ve had so far from the players and the critics. We have complete confidence that the All In! Games is doing everything possible to successfully bring Chernobylite to our fans on console. While the delay is a shame, too it is fully necessary to be up to the task of everyone’s expectations. “

While a delay is never good news for fans, The Farm 51 has published this new Chernobylite trailer that we offer you at the beginning so that the wait becomes more enjoyable. Originally released as an early access game in 2019, the shooter from the creators of Get Even has come a long way to this final September premiere, for PC, PS4, and Xbox One. One of the week-long news stories that has been loaded with announcements to date, with the start of Gamescom 2021, and in this article we offer you our chronicle of the Gamescom opening gala with all its announcements.

More on: Chernobylite, Delay, PS4 and Xbox One.

F1, Sochi wakes up in the deluge: free practice skips, pole can be postponed to tomorrow