Cher and Val Kilmer, an intense romance failed because of two “alpha males” 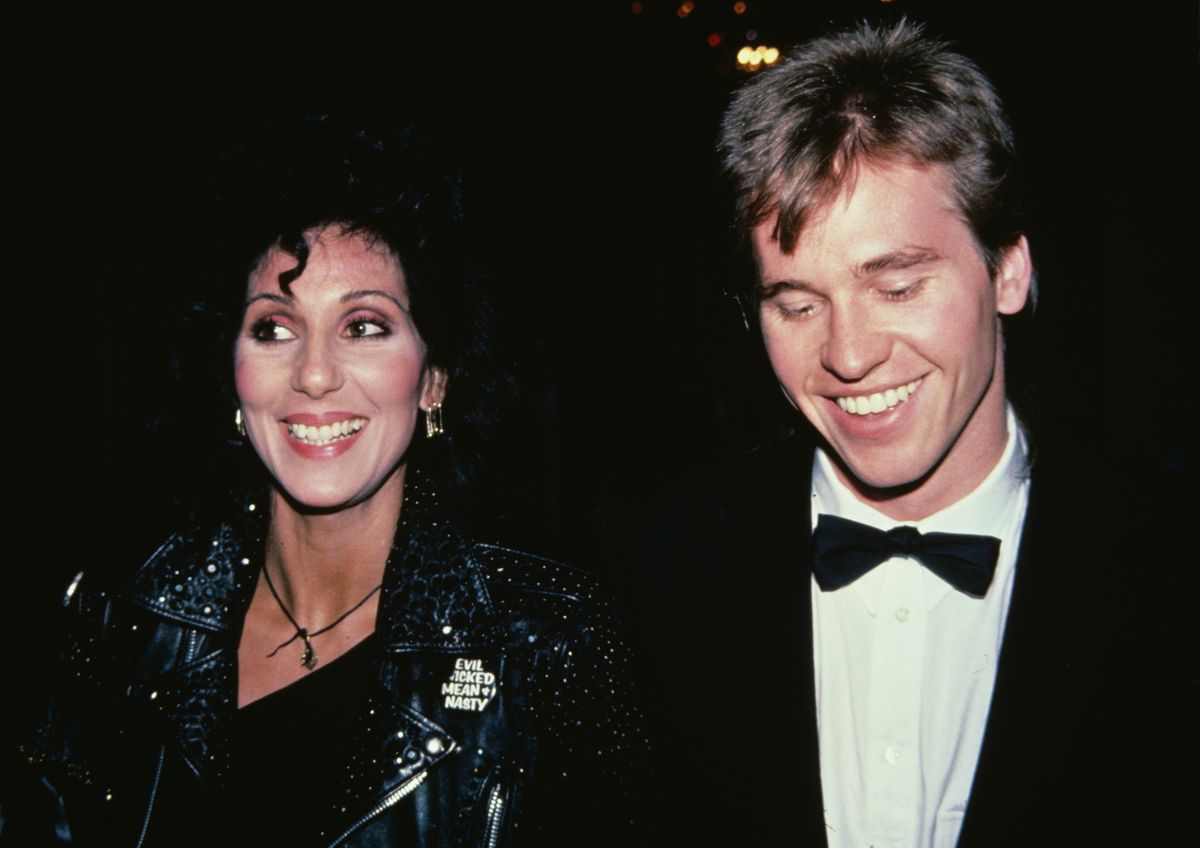 He was 22 years old. She, 35. He had not yet emerged as an actor. She was in her best decade as an actress, the eighties, although years later she would become known as one of the goddesses of pop. In 1982, Val Kilmer and Cher were one of the most persecuted couples of the time and although their close relationship continues to this day, that notorious romance only lasted a couple of years. The reason for the break has now been revealed by the singer herself in the magazine People, where it ensures that that relationship broke down because they were both “alpha males”. “We had incredible moments and then we endured some moments in which they were not,” he says, while adding that the two were independent “individuals” and that neither was willing to give it up.

40 years after the end of their relationship, the singer explains that she does not know how they have managed to be friends, it just happened. “He is like no one else I have known,” he says. “It is infuriating and hysterical. Exciting and fun. And it does not do what others do, “he adds in the conversation, in which he also reels some of their secrets as a couple, such as, for example, that they called each other Sid and Ethel. “Val didn’t want to yell ‘Cher,’ and I didn’t want to yell ‘Val.’ We were also called Valus Maximus and Cherus Reprimandu ”.

In the conversation, Cher herself delves into the beginnings of a relationship that began as a friendship, after both met on one of the artist’s birthdays and laughed “constantly” at the same things. However, at first the age difference raised some doubts, although in the end he saw it as an advantage. “He took me to a Japanese performance of Macbeth and I was thinking ‘this guy is crazy, we’re not going to get along at all’. He was so young. Was he 22 years old? How many did I have? I don’t know … in my thirties (…) The truth is, if I hadn’t dated younger men, I would never have been on a date. Younger men were not intimidated by older women, ”he reflects.

In her account of the years they spent together, the artist praises the actor – with a reputation for being intractable and complicated – who she says was very “good” with his two children, Chaz and Elijah, the result of their marriages with Sonny Bono and Gregg Allman, in addition to listing his countless virtues. She remembers, for example, that she spent one of the best New Year’s Eve of her life with him and describes him as a “free spirit” with whom she fell “madly” in love.

During a tour of his show Citizen TwainIn 2014, Val Kilmer discovered that he had a lump in his throat. Years later, he confirmed that it was a cancer that has now been overcome, but that it almost cost him his life and whose consequences prevent him from speaking and eating solid food. At that difficult time in his life, Cher was precisely one of his greatest supports, even welcoming him into her home for much of his convalescence.

The drama lived by Kilmer as a result of his illness has been reflected in Val, a documentary about the life and career of the actor, now 61 years old, in which the interpreter shows his daily difficulties. A portrait that has not left her ex-partner and friend indifferent. “I loved him and I love him. I just wrote to him, I said, ‘Valus Maximus, I’m sorry if I did something to make you angry or hurt your feelings. I love you and your documentary was all those things … I even love those that pissed me off, the things that made me hysterical, that amazed me, that hurt me. You are brave and more than brilliant. Ethel ”.