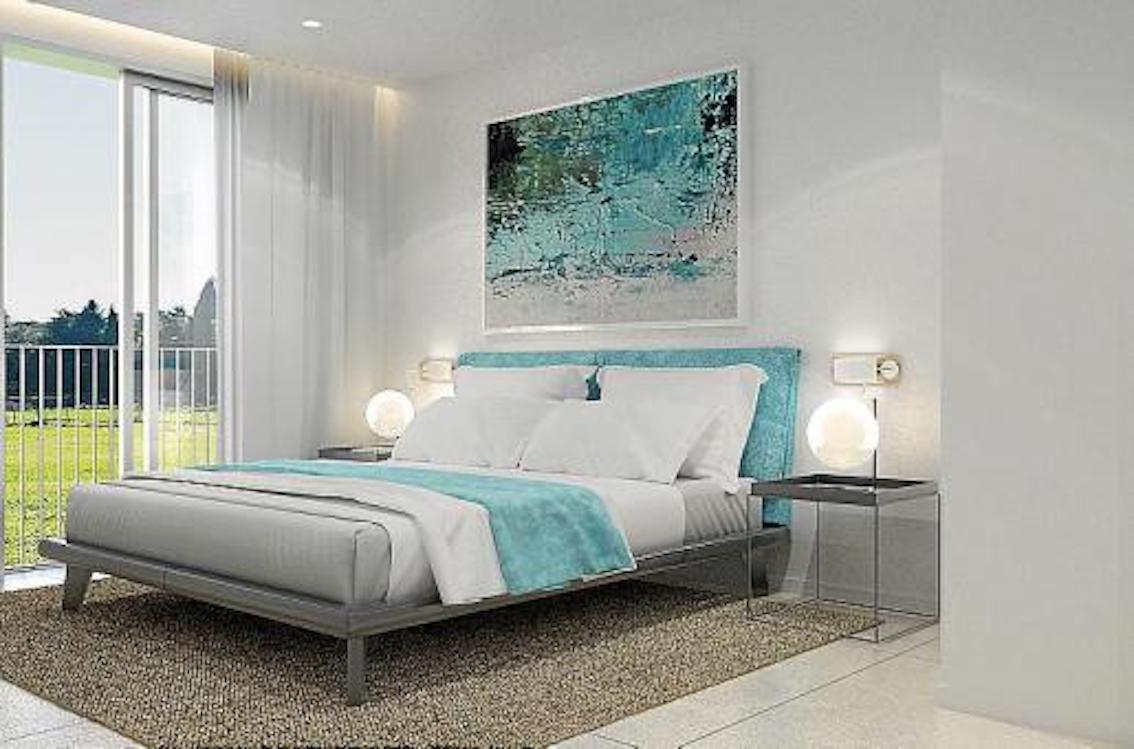 Palma City Council says it supports businessman, Javier Cabotá’s proposal to build 1,300 private apartments for young people with a starting price of 99,000 euros, but insists that they must be built on urban land.

The project includes four urbanizations, two of which are located in Palma, but on rustic soil.

“We are open to exploring these proposals, but we believe that they should be located on urban land, because our goal is to consolidate the compact city, in accordance with the basic principles of the new General Plan, “said a Council Spokesperson.

The promoters have already warned that the project will only be able to go ahead with the commitment of the Administrations and said a Decree Law will be necessary to reclassify the land. The initiative includes plans to build flats on three plots in Palma, none of which are currently urbanisable.

One is located next to the Son Llàtzer Hospital, which is classified as rustic land. One is next to Son Espases Hospital and the other is between Carretera de Valldemossa and the Vía Cintura. Both of those plots are affected by the Area of ​​Landscape Intervention included in the Territorial Plan of Mallorca and have special protection against real estate exploitation.

Also, the site next to Son Espases Hospital is within the scope of the Special Plan of Son Espases, which only provides for use linked to the hospital.

I am: Marilyn Manson continues in competition after jury praise

Number of COVID-19 patients plummets by over 1,000 in a week in Spain’s Andalucia as incidence rate falls to 411 cases per 100,000 people – Olive Press News Spain