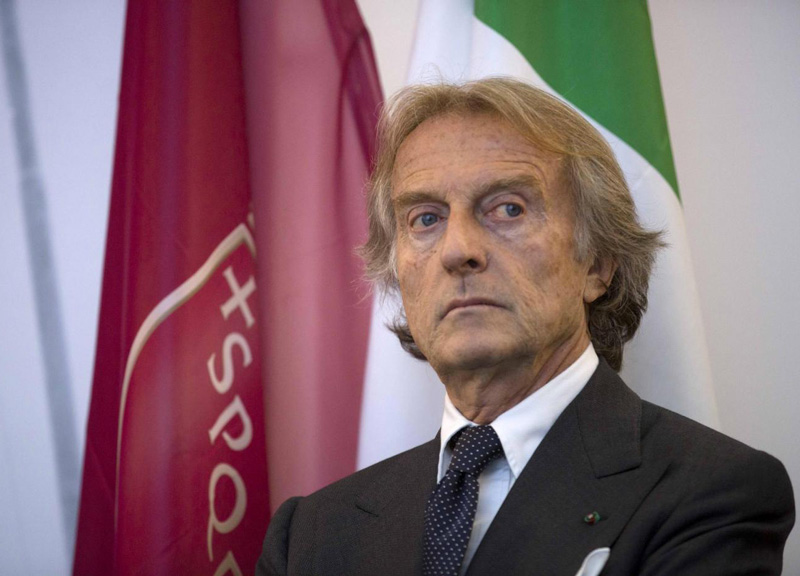 The Montezemolos (Luca and Matteo) invest heavily in the diagnostics pole. An agreement was signed to take over the majority stake in Bianalisi, a company active in laboratory diagnostics. This was stated in a note indicating that the operation was carried out with the new Charme 4 fund, which raised 500 million euros, while the minority shareholder Columna Capital announced a “minority reinvestment”. The initial endowment of the fund – reads Il Sole 24 Ore – is destined to rise, the goal is to reach the quota of 800 million.

The exact figures of the deal are not known, but other venture capital funds were also interested in the company. The closing of the operation is expected by the end of August. Under the agreements, Charme 4 will enter Bianalisi with a “significant share”, guaranteeing “total entrepreneurial continuity with the project of the founder Giuliano Caslini”, who will continue to hold the role of president and CEO of the company.